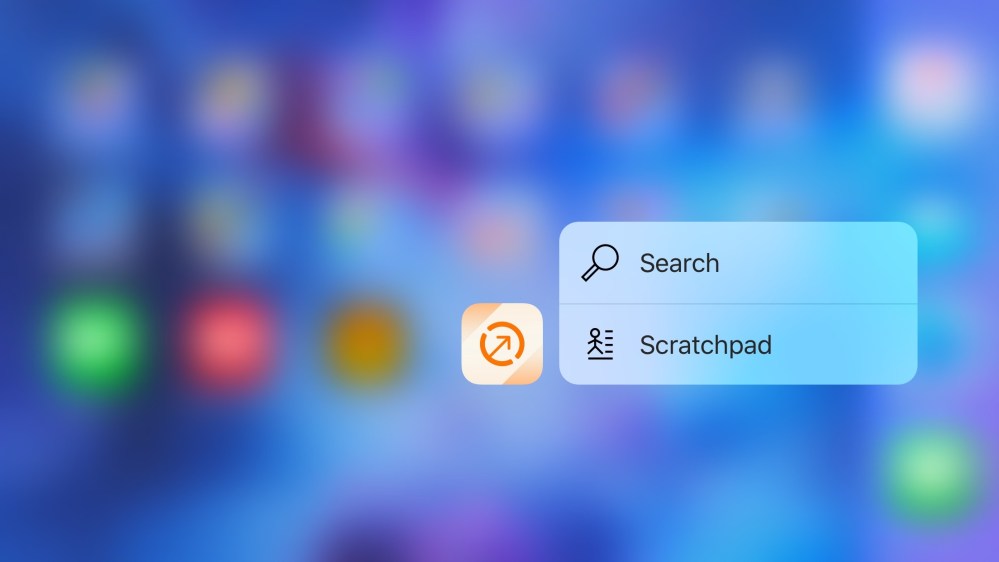 If you’ve ever wanted a little something more out of the Contacts app on iOS, you may be in for a treat with the latest app from Agile Tortoise, which makes the popular Drafts text actions app. Interact is a new contacts app on the iPhone and iPad made for power users. The app includes an iOS extension for creating contacts from information found in other apps, a scratchpad feature for parsing details you jot down for creating new entries, better group management than the built-in contacts app, and much more. Check it out below:

Interact works by pulling in your current contact database already available on your iPhone. There’s no need to create a new account or use a foreign syncing service. Contacts that you add to Interact will show up in your contact database elsewhere, and the same is true of groups you edit as well. At first glance the app doesn’t appear as easy to use as Apple’s Contacts app, but once you’re familiar with the functions it’s plenty more capable as certain tasks like editing groups and bulk email/messaging is much easier.

Testing with the iPhone 6s Plus, you can optionally view your contacts list in either portrait or a two column landscape view with sort order settings just like Apple’s Contacts app and a toggle for viewing profile photos. Thumbing up and down the right side of the app lets you scrub through your whole list alphabetically, or you can search manually.

One unique feature in Interact is a tool called Scratchpad. This lets you turn plain text into a contact entry by parsing out important details. You can even access the Scratchpad outside of Interact once it’s installed on your iPhone or iPad by using the action extension. Drafts users will likely be very familiar with this way of doing things with text. 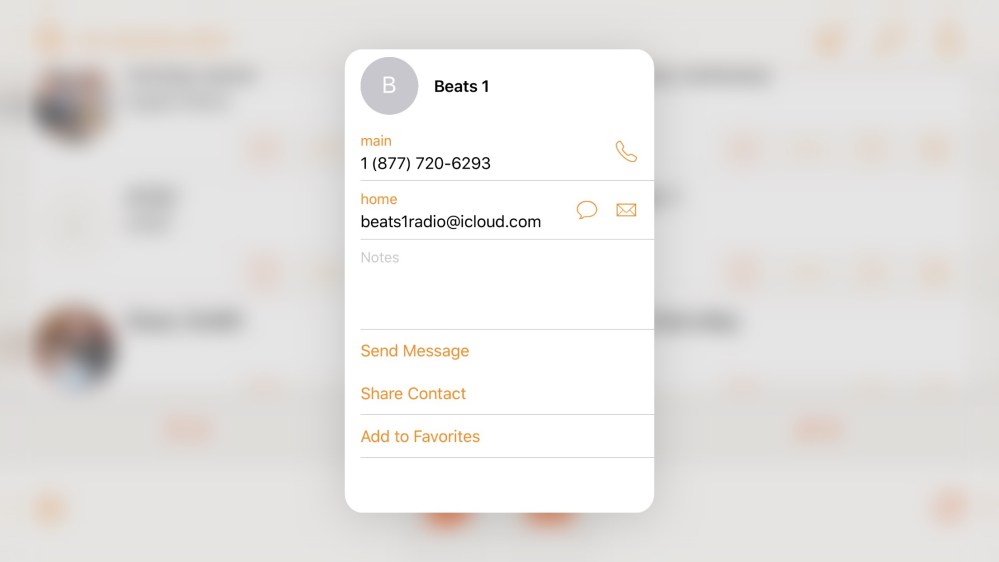 Interact also features 3D Touch quick actions from the Home screen as well as peek and pop interactions within the app when using the latest iPhones. Visually, Interact is themed similarly to the popular Overcast podcast player with mostly orange and white design throughout. For me personally, Interact’s value isn’t in replacing the Contacts app but instead adding extra utility to it around managing groups and, well, interacting with them as well.

Interact is available for both the iPhone and iPad for $4.99 (limited price) from the App Store. If you’re curious about what a power user contacts app can offer, I recommend checking it out while it’s at its launch price.