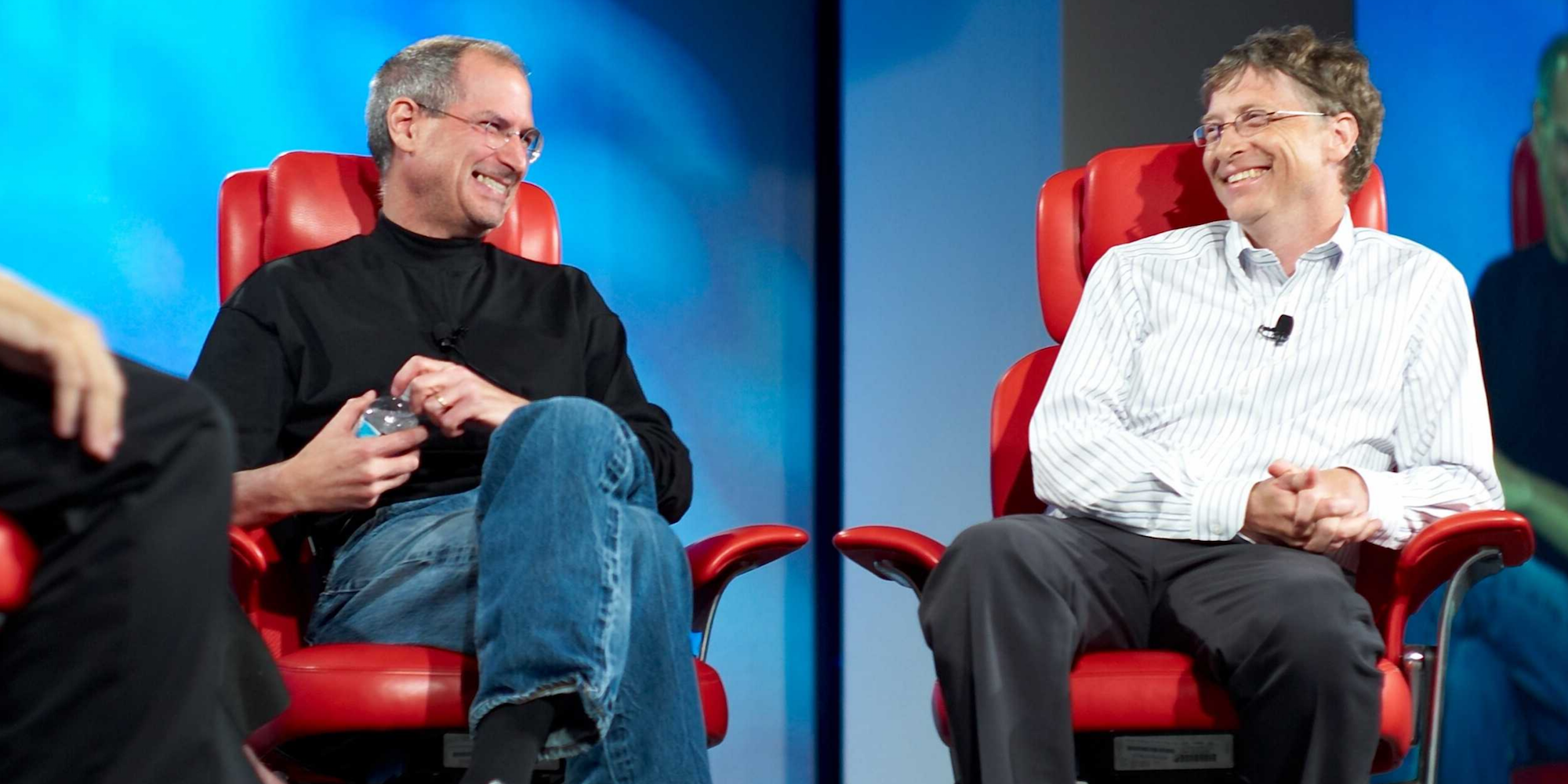 An announcement on Broadway.com describes the show as “the story of the rise of computer technology and the two men that made it all possible—Bill Gates and Steve Jobs.” And Hollywood Reporter notes that the show will feature a number of new technologies that include onstage holograms, projection mapping, and in-show app integrations that will allow the audience to select how the show ends.

The production follows the founding fathers of personal computing as they transform from nerds to billionaires.

A cast hasn’t yet been announced, but the show’s book and lyrics are penned by Jordan Allen-Dutton and Erik Weiner (of Robot Chicken fame), while music is by Hal Goldberg.

Tickets for the show are already on sale ahead of an opening at the Longacre Theatre on April 21. The announcement comes at the same time that the recent Steve Jobs movie cast gets several Oscar nominations for the upcoming 88th Academy Awards.