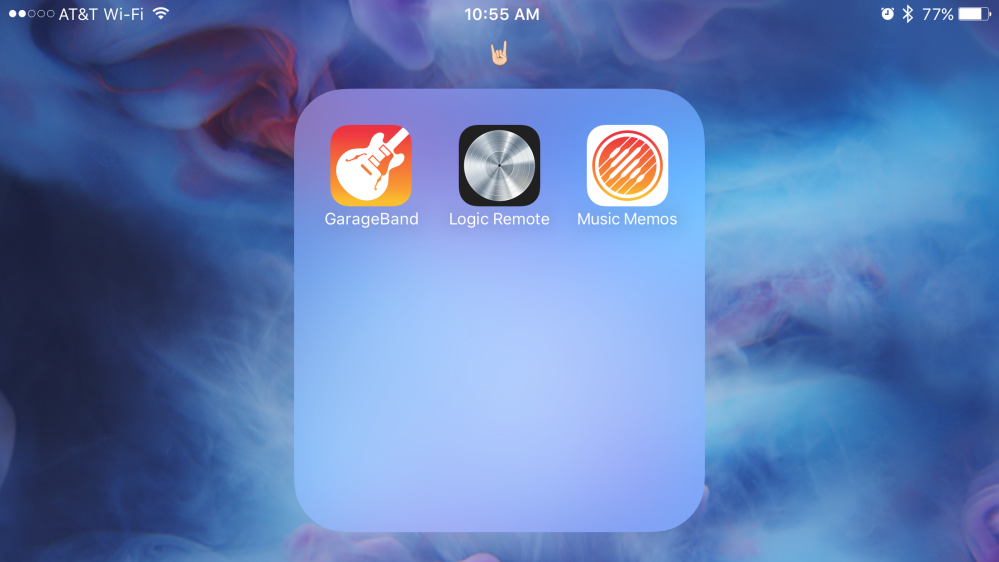 Apple’s hooking up music creators on iOS with lots of new software updates and features today. In addition to releasing a new Music Memos app and enhancing GarageBand for iPad Pro and iPhone 6s, Apple’s Logic Remote app which works with both GarageBand, Logic Pro X, and MainStage on the Mac has been updated with full iPad Pro support and an iPhone version for the first time.

Logic Remote is a companion app for Apple’s audio programs on OS X that lets you use multi-touch on the iPad and now the iPhone to control the desktop apps. Previously only available on the iPad, version 1.3 includes an iPhone version for the first time, but note that the iPhone version only works with Logic Pro X and not GarageBand. It’s also limited to “transport control, dual channel strip faders, automation recording, and access to key commands,” according to Apple.

Additionally, the update supports native iPad Pro resolution which makes the app appear sharper on the larger iPad display. Version 1.3 also lets you use Logic Remote from more than one iPhone or iPad at the same time, and includes “fixes and enhancements to improve connectivity” according to the release notes.

For iPad Pro users, Logic Remote “extends the usable range of mixer faders, the keyboard and other Touch Instruments” and “allows you to access key commands alongside Smart Controls and Touch Instruments” on the larger tablet. And if you’re looking for an iPad Pro deal, 9to5Toys has you covered today.

Logic Remote 1.3 for iPad and iPhone is rolling out now on the App Store.