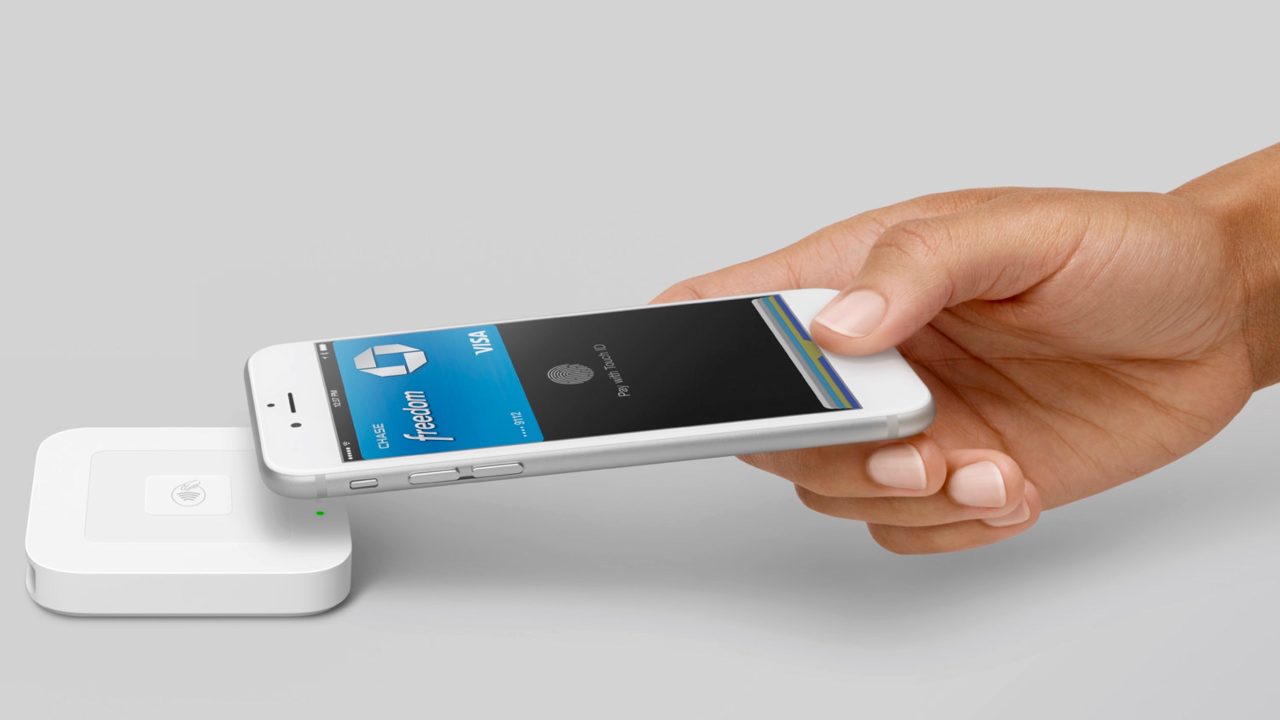 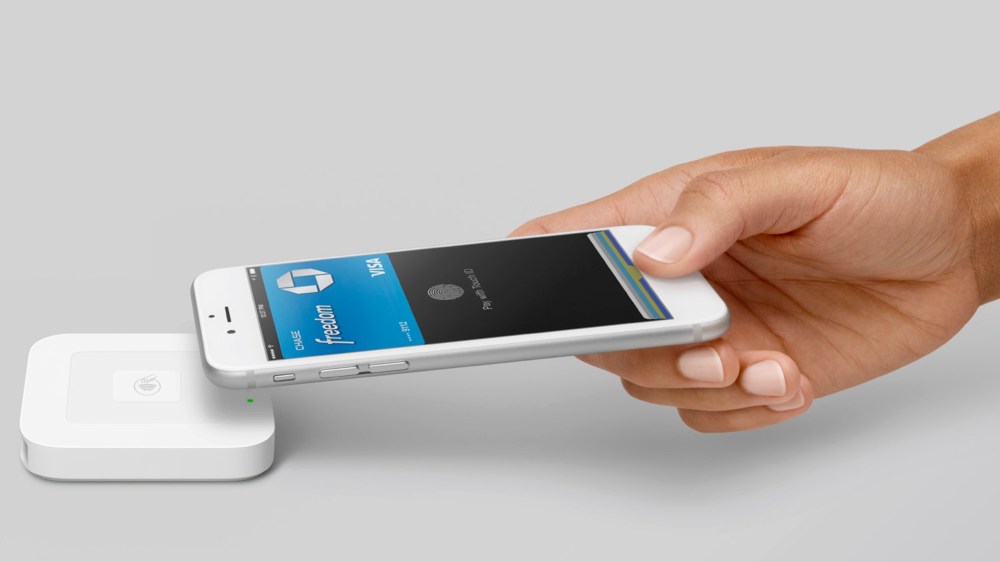 Apple has been steadily adding more banks to its list of those officially supported for Apple Pay, and today it adds yet another 50+ for users of the iPhone, iPad, and Apple Watch-based payment service. The new additions include a mix of banks and credit unions across the US, but don’t bring any newly supported institutions to users internationally. Head below for the full list of new banks and credit unions.

Apple Pay is officially live in Canada, Australia, and the United Kingdom in addition to the US, but the rollout of banks in other regions has lagged behind the US rollout considerably. While Apple supports hundreds of banks and credit unions in the US and adds another 50+ today, it only supports 15 in the UK and only non-bank issued American Express cards in Canada and the UK.

And in addition to almost every month rolling out support for the service to new banks in the US, Apple last month launched support for BJ’s Wholesale Club store cards. BJ’s is the second store card to be supported for the service following Kohl’s card launching back in October. Apple originally announced the feature back in June with partners Kohl’s and JCPenney, but it has yet to launch with additional retailers (or JCPenney).

A full list of the 50+ new banks getting Apple support this week is below: