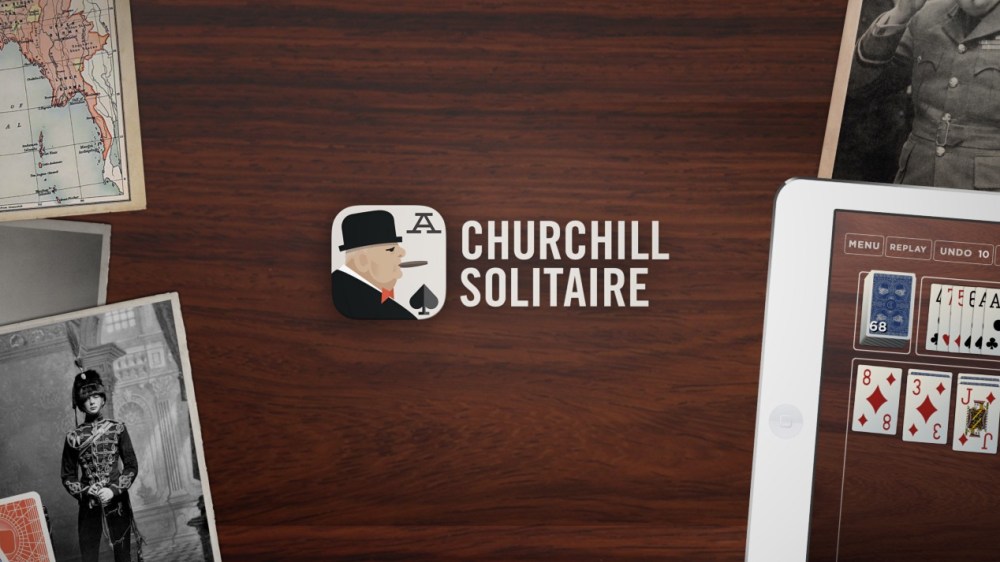 While the rest of Washington DC and Silicon Valley are debating corporate taxes and encryption privacy, former Secretary of Defense Donald Rumsfeld has pointed his interests in a different direction. A game. A new variation on the classic solitaire to be precise. Using Medium to post about the app’s development process, and how the original game came to be discovered, Rumsfeld quips about signing off “on something they call UX” and spending countless hours on betas.

Having played solitaire on his iPad, Rumsfeld states that this game is something new on the old classic. Instead of a single deck of 52 cards in seven rows being moved into a single-suited pile, Churchill solitaire has two decks with 10 rows and an additional extra row of six cards.

The game is now available in the App Store for free, with various in-app purchases to help fund the product’s revenue. Normally I’d shy away from apps that rely on in-app purchases, but Rumsfeld notes that, “The Churchill family’s profits from the game, like mine, will go to charity.” Be sure to keep an eye out for the game’s official hashtag #NeverGiveIn, and take a peek at the trailer video below.