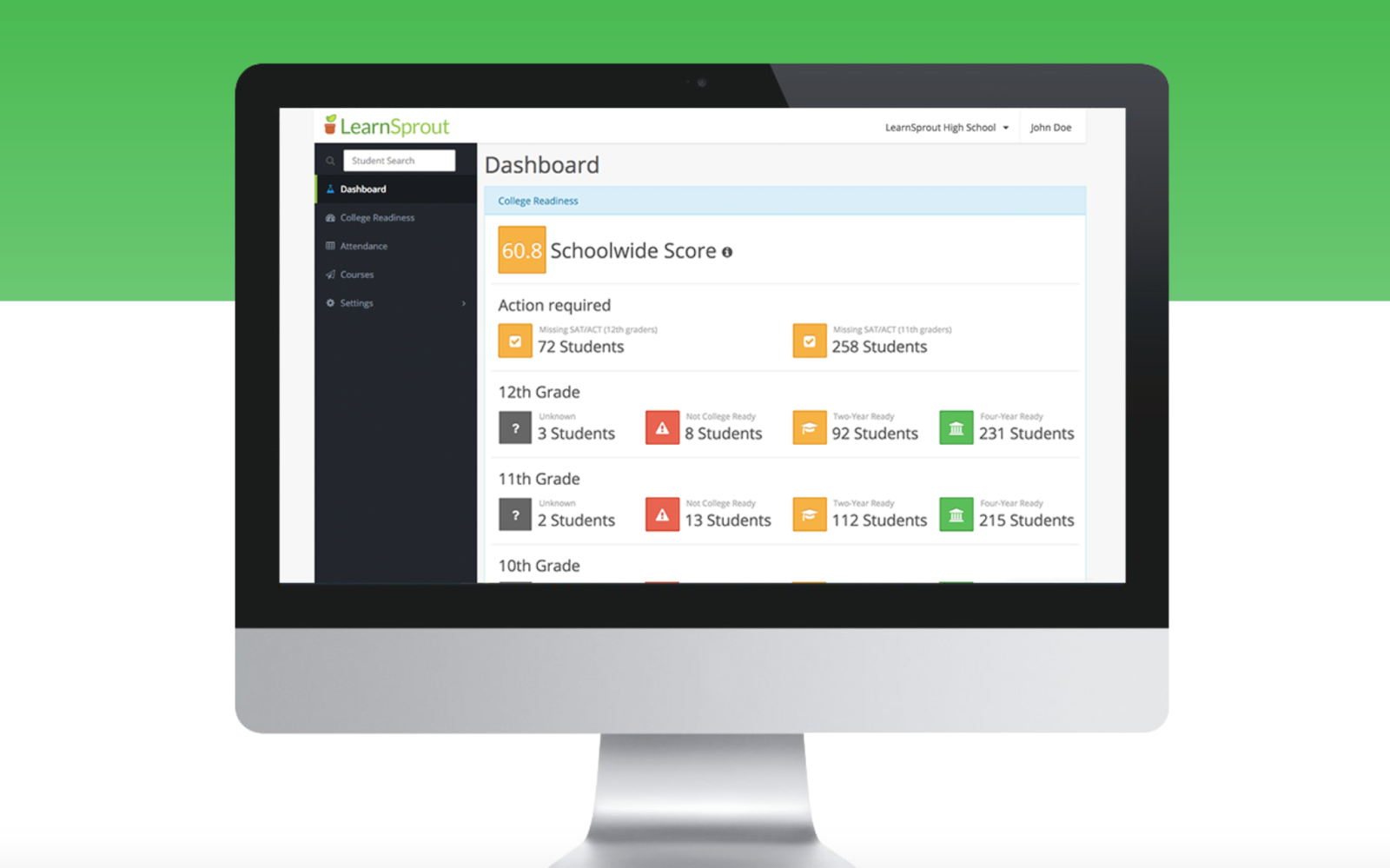 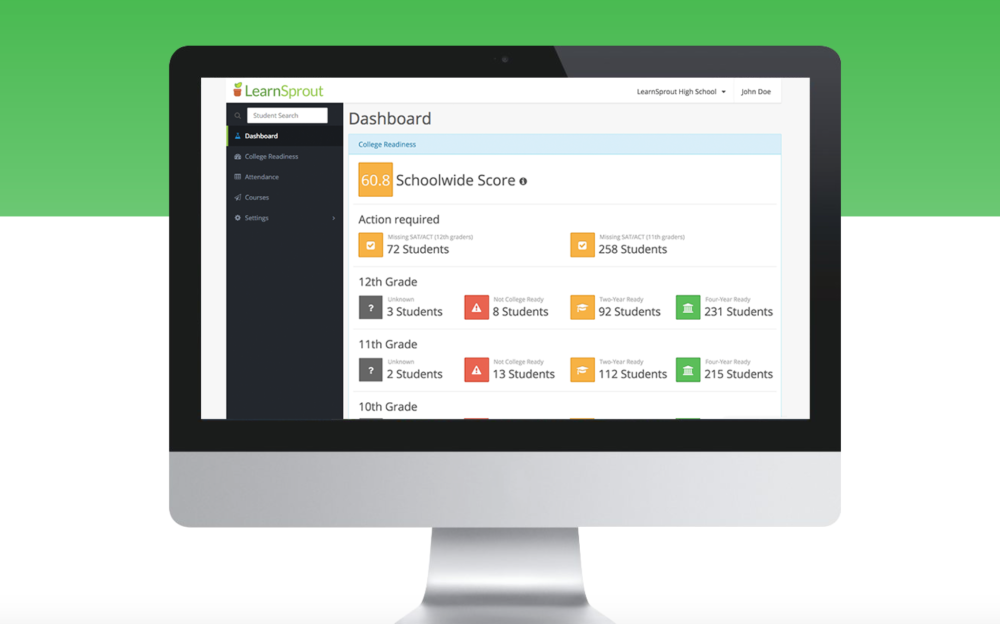 LearnSprout’s features were mainly marketed at PC and Mac users. With an Apple acquisition, it is likely the technology will be ported to iOS as Apple continues to push iPad into education sectors.

Apple gave Bloomberg its standard form comment on the acquisition:

Apple buys smaller technology companies from time to time, and we generally do not discuss our purpose or plans,” said Colin Johnson, a spokesman for Apple.

iOS 9.3 will include several enhancements for education customers, including shared iPad mode where users can switch between their user profiles to access independent data and apps. It also includes a new Classroom app for teachers that coordinates lessons and student usage of iOS devices. It would make sense to integrate grade tracking into this system in the future, just like what LearnSprout offers. There is clearly a lot of overlap between the two companies in this space.

With iPad sales gradually falling, Apple is actively promoting iPad into enterprise and education sectors to maintain growth and boost sales. LearnSprout software could end up contributing to this, adding another reason for schools to switch to iPads for their curriculum. The new iPad Pro is very much targeted at this too, with a larger display canvas for multitasking multiple apps. Apple is also prepping an iPad Air 3, potentially to be released as soon as March.