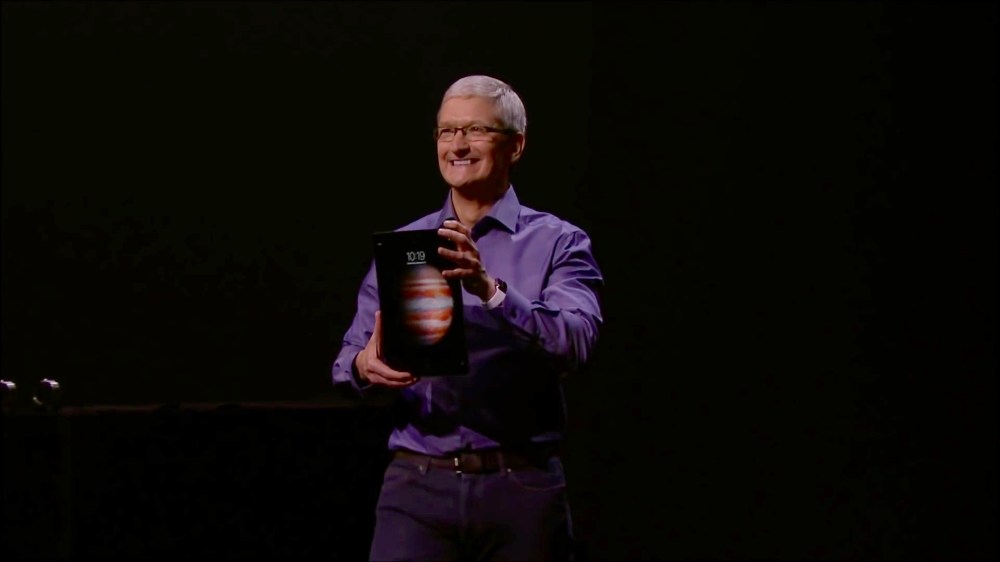 A new leak spotted by Macoatakara that first appeared on an Alibaba site appears to hint at some potential changes coming with the iPad Air 3. Earlier this month, Mark Gurman reported that Apple announce a new version of the iPad Air at a March press event alongside new Apple Watch models. Now, a leaked case design suggests some of the potential new design changes that the iPad Air 3 could feature when it launches to the public.

The first thing you’ll notice in the image below is that there appears to be a cutout for the Smart Connector. Apple first introduced this connection with the iPad Pro, using it for a more stable and reliable connection for things like keyboards. This case leak suggests that Apple plans to add the Smart Connector to the iPad Air lineup with the March revision.

Another change is that the camera cutout on the back of the case appears to extend further down, perhaps hinting that the iPad Air 3 will gain support for rear camera flash, a feature the iPad Pro does not have. Finally, the leaked images appear to show holes for four speakers, a change that was first reported earlier this month. 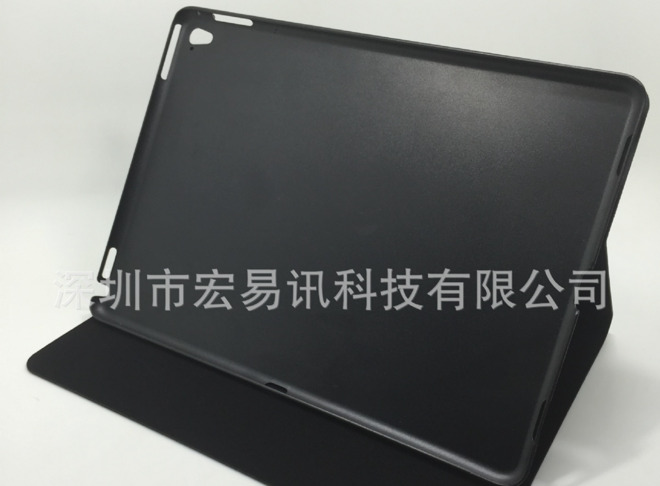 Case leaks are something that should also be taken with a hint of skepticism, as sometimes case makers build designs off of rumored features without any confirmation from Apple itself. Nevertheless, it’s interesting to see another source potentially corroborating otherwise sketchy reports.

The iPad Air 3 should launch in March alongside the iPhone 5se and new Apple Watch variants.