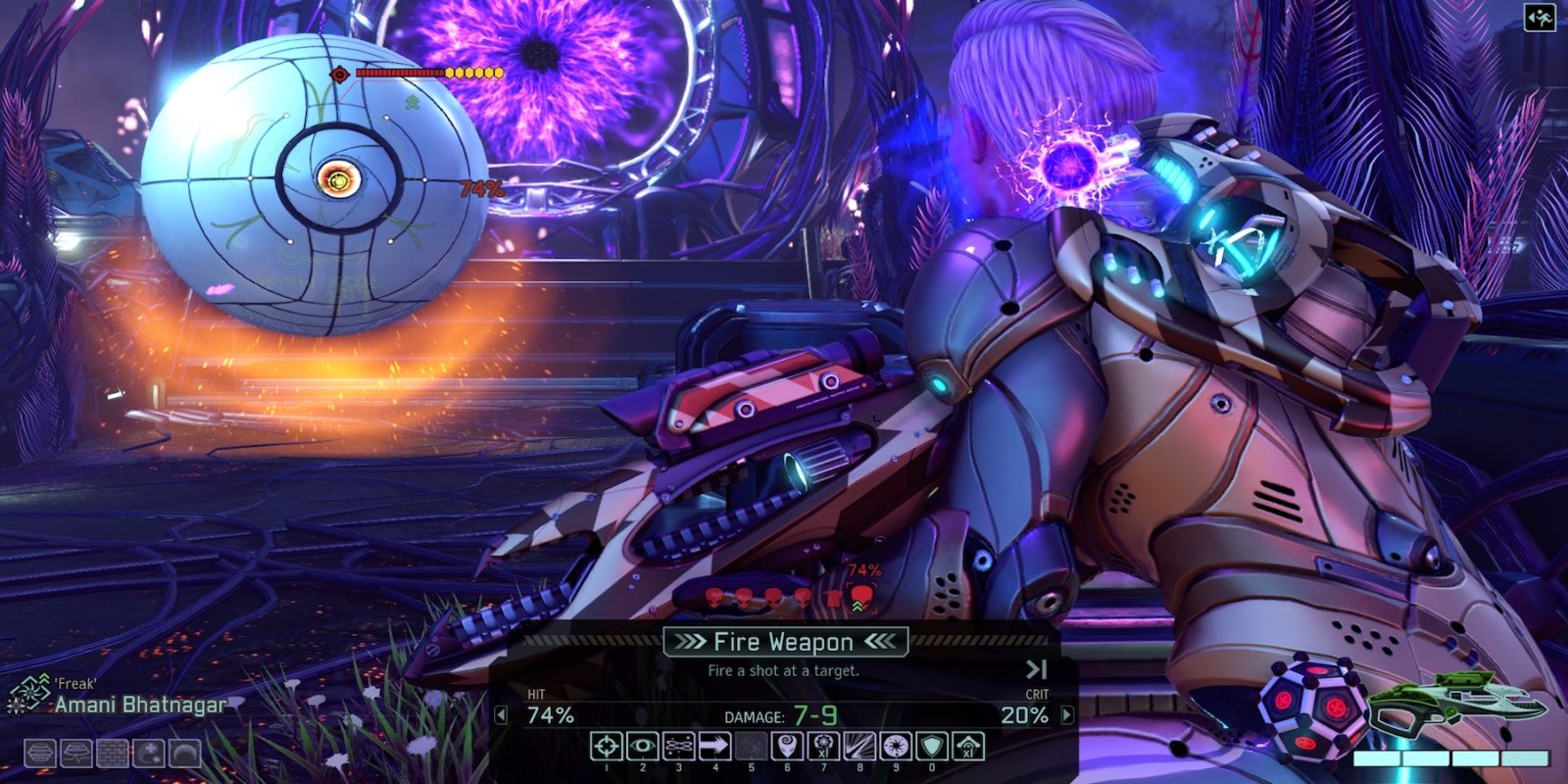 XCOM 2, a sequel to the popular XCOM game franchise’s original release, is launching today worldwide for both Mac and PC users, 2K and developer Firaxis announced.

The franchise has received a few releases and spin-offs for Mac and iOS in recent memory — and a refreshed version of the original XCOM: Enemy Unknown game in 2013 — but XCOM 2 is the first official sequel to the original 1994 XCOM: Enemy Unknown release. The game seems to be going over well with players with mostly 9 out of 10 and up scores from the reviewers. 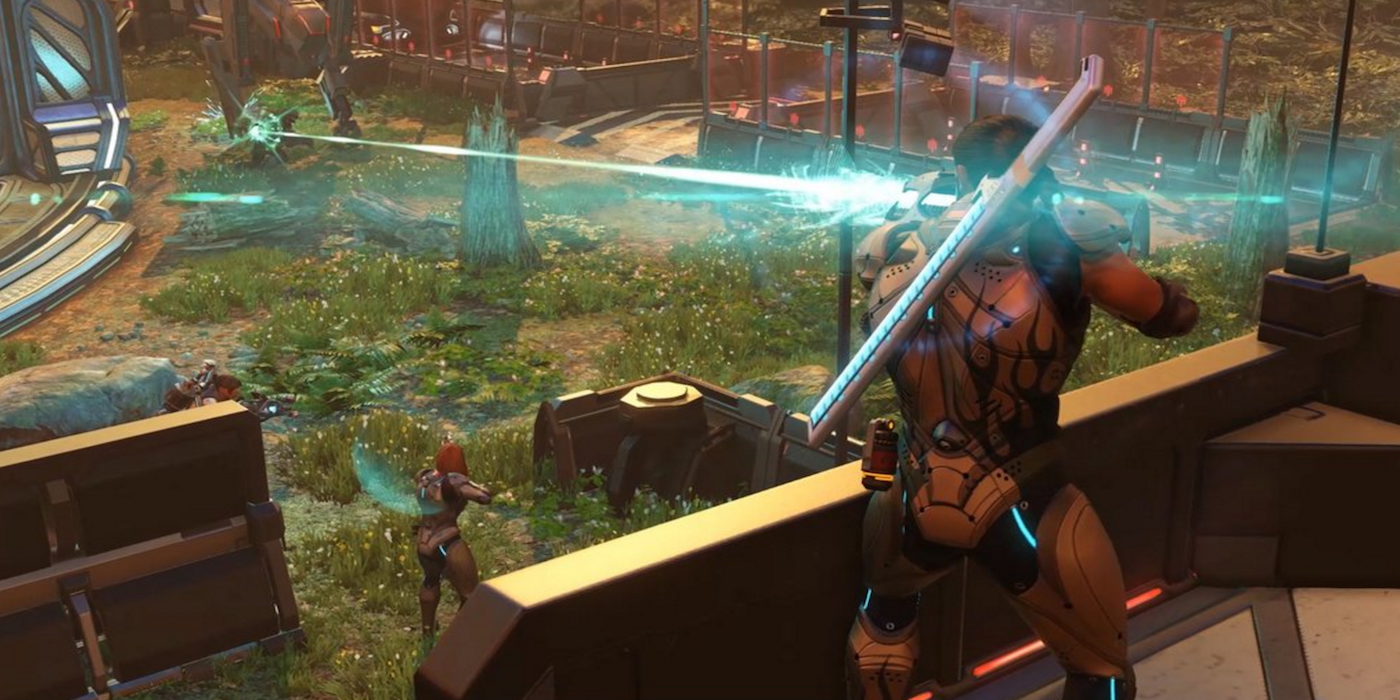 And here’s a break down on the story in XCOM 2 from 2K’s press release:

In XCOM 2, humanity lost the war against the alien threat that has established a new world order on Earth. XCOM, formerly a secret paramilitary organization, is largely forgotten and must strike back from the shadows to reclaim Earth from the aliens’ rule and free mankind from their evil plans.

The developers noted some new additions in XCOM 2 for those familiar with past XCOM titles, including: a unique new narrative, more varied and powerful aliens, procedurally-generated levels and modding support.

It’s available today for $59 on Amazon, GameAgent, Steam and elsewhere with the Mac version available as a digital code for Steam.