Rose Gold coming to iPhone 5se like iPhone 6s, not ‘bright pink’, plus next iPads & MacBooks 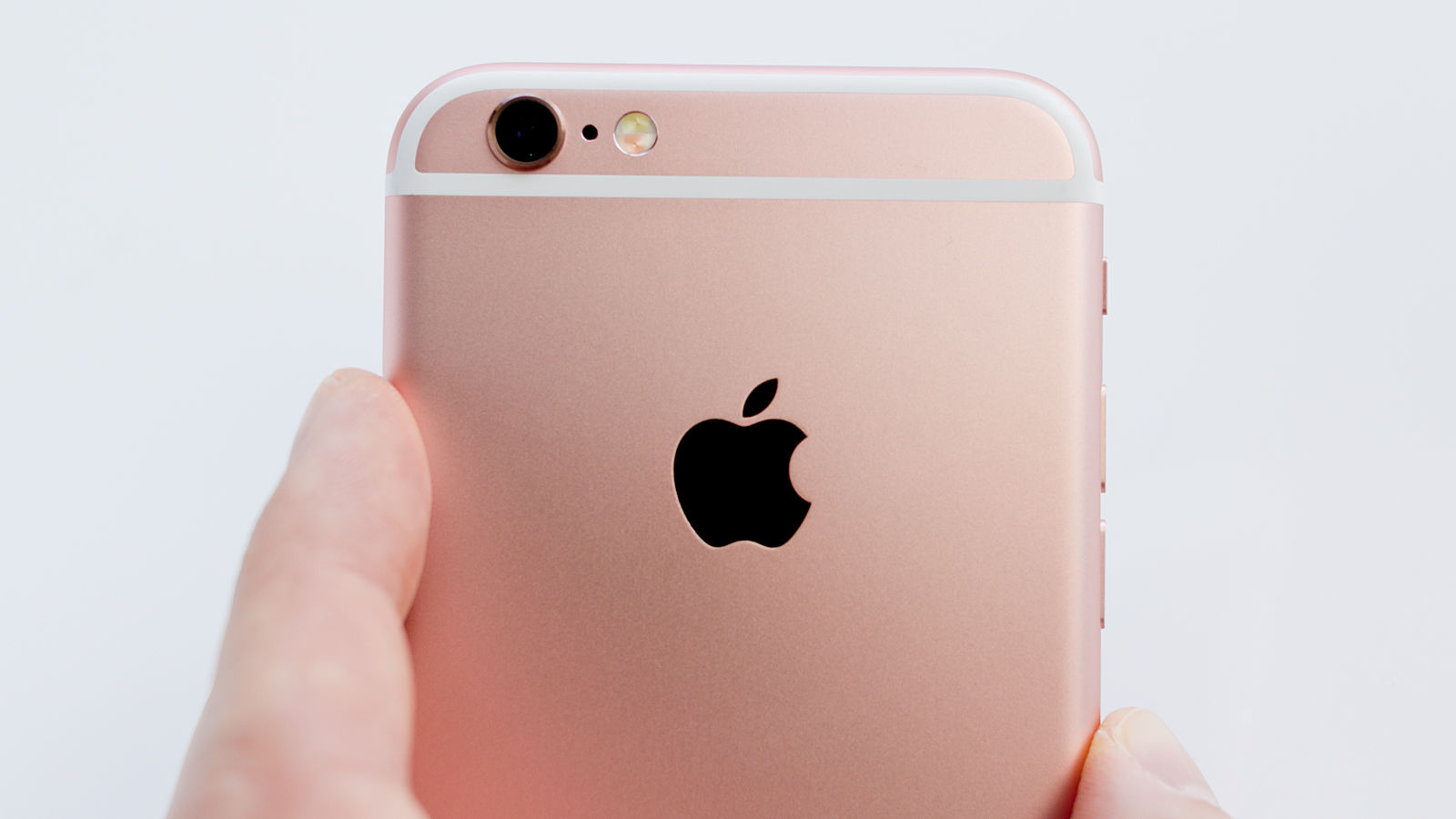 In January, we reported that the upcoming 4-inch iPhone 5se would be released in the same colors as the iPhone 6s: Silver, Space Gray, Gold, and Rose Gold. That is still the case, according to sources. This weekend, reports have emerged with claims that the new device will be offered in a new “bright” or “hot” pink color option, but sources say that the iPhone 5se’s coloring is identical to the iPhone 6s’s in appearance.

Apple is said to be aiming to keep its hardware colors consistent across iOS devices. In fact, there are Rose Gold variations of the upcoming iPad Air 3 floating around Apple’s campus. Apple is also considering bringing that gold hue over to the next versions of the 12-inch MacBook and the iPad mini, according to sources, but those are unlikely to arrive at next month’s event.

Apple will unveil the new iPhone model alongside the next-generation iPad Air and a series of new Apple Watch options at an event on Tuesday, March 15th, we previously reported. The iPhone 5se is essentially an upgraded iPhone 5s with faster A9 and M9 chips, the iPhone 6’s camera system, more storage, Apple Pay, always-on Siri activation support in a design that is “nearly identical” to that of the 5s.

The upcoming iPad Air 3 will come in around the size of the iPad Air 2, lack 3D Touch, and include a Smart Connector for a new line of iPad Air-optimized accessories, according to sources. Leaked design schematics have indicated that the device could also include a rear-facing LED flash for improved photography. This spring’s Apple Watch updates will include a Space Black Watch with a Milanese Loop, new Sport Band colors, and line of NATO-style nylon straps.