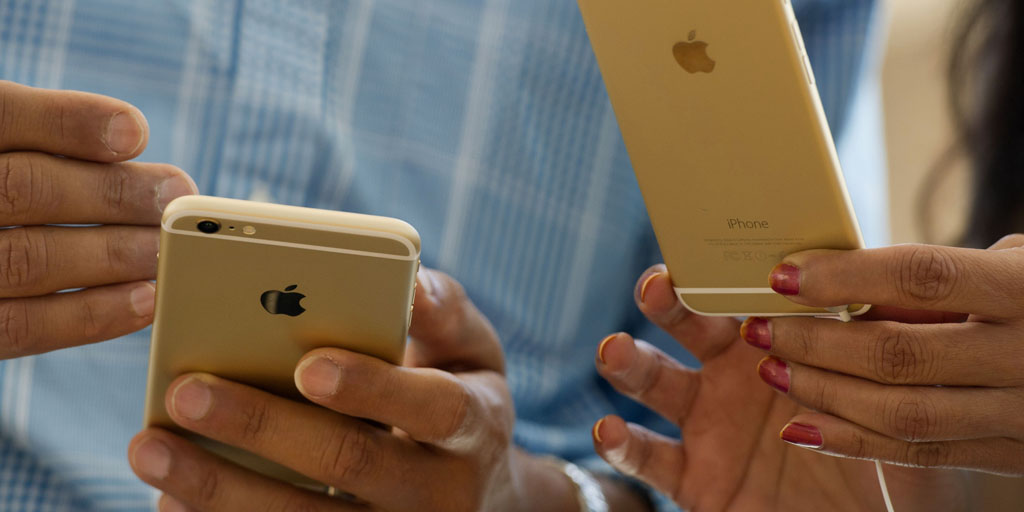 New details on Apple’s ‘Reuse and Recycle’ trade-in program have surfaced in a new Bloomberg report. Tim Culpan details the break down and destruction process that each iPhone, Mac, and iPad receives at one of the many Apple recycling contractors’ plants. With over 50 agreed upon regulations and requirements, the contractors have a heavily imposed process to adhere to.

Since Apple started its ‘Reuse and Recycle’ trade-in program for the iPhone over two years ago, little information has been known about what exactly happens once the iOS device has been boxed up by the Apple employee. When going through the in-store recycling program, users are told the device’s memory is erased and that the device will then be recycled. Although vague, recycled seems to be the best choice of words in the situation. Apple explains that the device may end up being sold into a secondary market, or depending on the state of the device, headed straight for recycling.

Li Tong, one of Apple’s contractors in Hong Kong, says that “Shredding components takes more energy than repurposing.” She works and advises her other customers on how to repurpose their discarded tech into new tech, but Apple chooses to discard and destroy all of their components. “Apple shreds it devices to avoid having fake Apple products appearing on the secondary market”, said Apple’s head of environmental affairs, Lisa Jackson.

In the electronics recycling business, the benchmark is to try to collect and recycle 70 percent, by weight, of the devices produced seven years earlier. Jackson says Apple exceeds that, typically reaching 85 percent…

Culpan’s journey through the recycling process offers a better understanding on the kind of processes Apple products go through. Apple seems to really care for and ensure that its product recycling and deconstruction is taken seriously and done in the best possible manner.