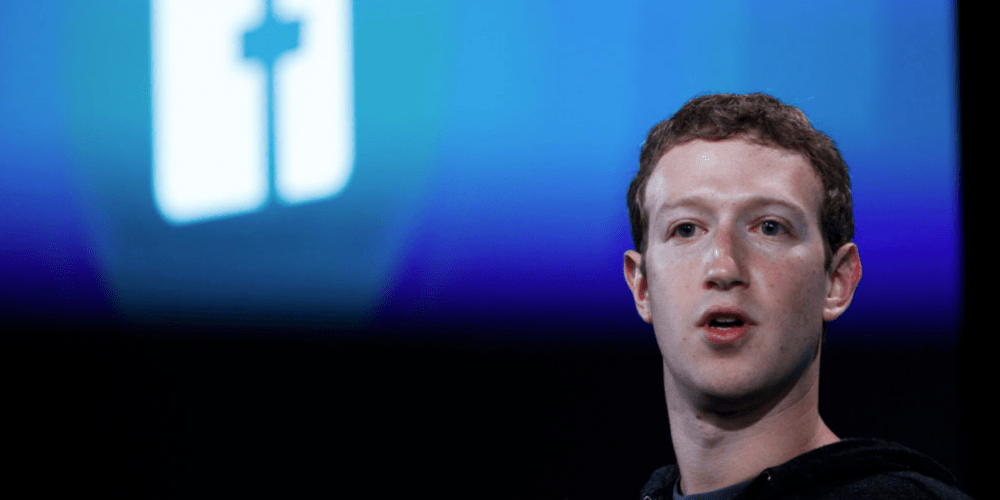 Following Tim Cook sending a letter to all Apple employees earlier today regarding the issue, Facebook CEO Mark Zuckerberg has today expressed his support for Apple in its ongoing battle with the FBI. Speaking at Mobile World Congress in Barcelona, the Facebook CEO stated that he doesn’t believe that building back doors is the way to handle situations like the one being debated (via NY Times).

“I don’t think building back doors is the way to go, so we’re pretty sympathetic to Tim and Apple,” Zuckerberg said.

This comment is more direct than Facebook’s initial response to the issue, saying in a statement that it would “fight aggressively against requirements for companies to weaken the security of their systems,” without specifically mentioning Apple or Cook by name.

Also regarding Apple’s battle with the FBI, a new poll from the Pew Research Center suggests that the majority of the general public actually sides with the FBI. In a note published today, the research company shared data showing that 51 percent of U.S. citizens believe that Apple should comply with court requests and unlock the iPhone 5c used by one of the San Bernardino gunmen. Just 38 percent of the people surveyed, however, believe that Apple should stand firm and not unlock the iPhone in question, while 11 percent said they “didn’t know.” The data for this survey was collected “nationally” between February 18th and February 21st.

Following the court order last week and Cook’s subsequent open-letter slamming the request, a handful of tech companies have come out in supported Apple. The EFF, ACLU, and WhatsApp all voiced their unequivocal support for Apple. Google, on the other hand, remained vague in its support, with CEO Sundar Pichai and Android head Hiroshi Lockheimer making only vague statements regarding the topic.