Apple has released the fourth iOS 9.3 beta for developers to test on iPhone, iPad, and iPod touch. The first iOS 9.3 beta appeared in early January. Apple is expected to release the iOS 9.3 software update to all users around next month’s iPhone 5se/iPad Air 3 event. We’ll check out the latest beta version of the upcoming release and highlight any changes below.

iOS 9.3 will introduce loads of new features and enhancements to the iPhone and iPad.

Night Shift, a new mode that changes the display color temperature, enables easier evening and night use while reducing blue light and its effect.

The Notes app is gaining the ability to hide individual notes behind a secure password, and iPhones and iPads with Touch ID can unlock these notes with the fingerprint reader.

3D Touch on the iPhone 6s and iPhone 6s Plus is getting more capable, too, with new Quick Action shortcuts on additional Apple apps like Settings which offers direct access to battery, Bluetooth, and Wi-Fi options.

iBooks on iOS can now sync PDFs and other items through iCloud for iBooks, and CarPlay for iPhone is gaining Apple Music and Maps features previously not offered.

For Verizon customers, iPhones will be able to use Wi-Fi Calling, which is already available on AT&T and T-Mobile for U.S. customers.

When using watchOS 2.2, iPhones running iOS 9.3 will be able to pair multiple Apple Watches and automatically switch between which is active. Apple’s also pushing a major new education initiative lead by shared iPads in iOS 9.3 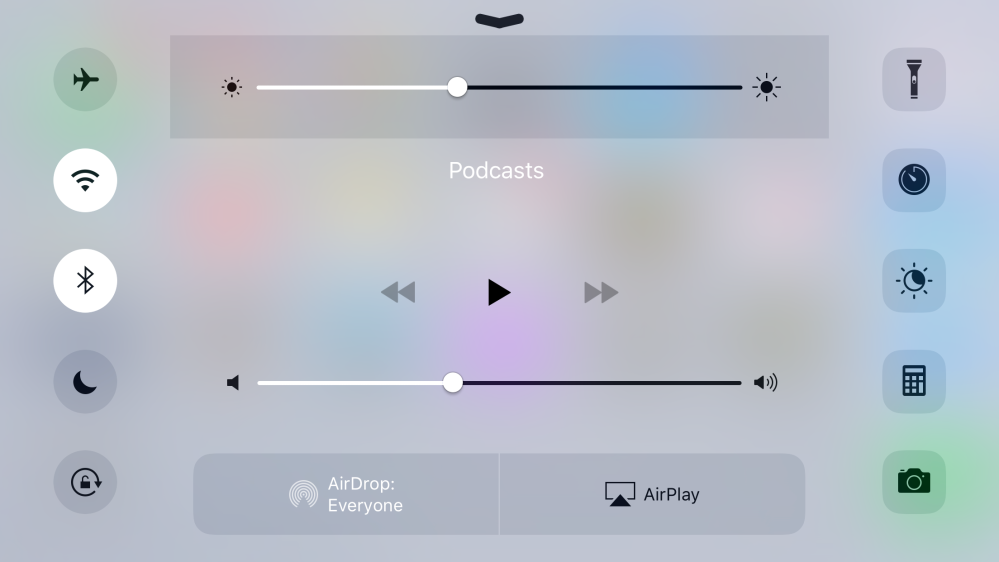