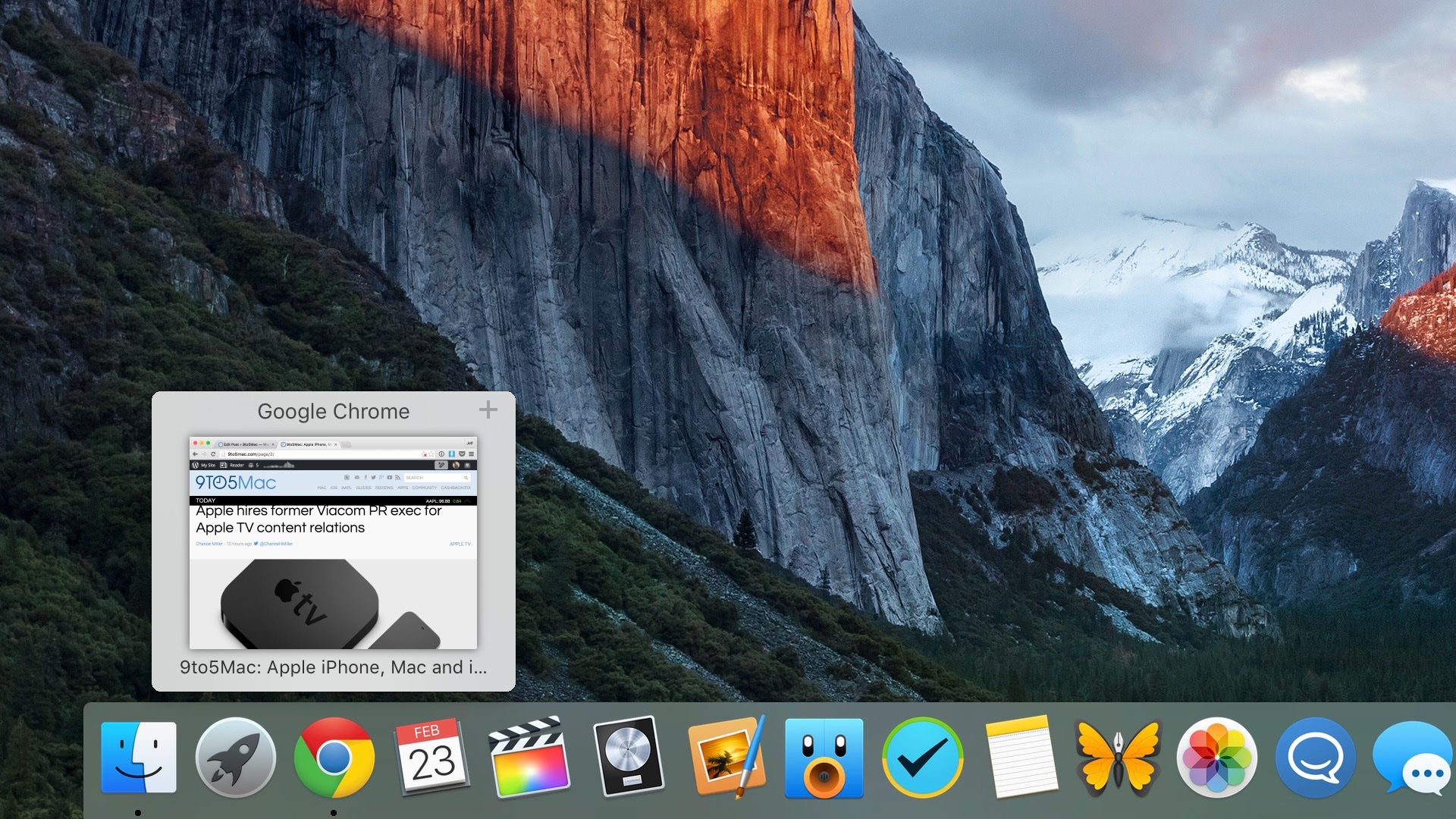 For example, I would hate it if every minimized window on OS X occupied its own space on the Dock. For that reason, I rush to enable the “Minimize window into application icon” option (found in System Preferences → Dock) after every new install. But enabling such a feature comes with its own caveat — it’s hard to know exactly what’s behind an app icon on the Dock once you’ve minimized its respective windows. Thankfully, there’s a handy Mac utility that allows you to preview app windows by hovering over icons in the Dock.

HyperDock ($9.99 on the Mac App Store) is a must-have app for OS X in my eyes, as it brings the ability to preview what’s running in the dock without fully opening an app window. When HyperDock is active, simply hovering over an open app in the Dock will reveal a small preview window displaying its current state.

I find HyperDock to be especially useful when you have more than one window open for a single application. HyperDock will allow you to preview both windows right from the dock without opening either window.

The great thing about HyperDock is that the previews can be large enough to actually display content therein. It even updates the small preview screenshot of the apps running in your Dock to show their current state. For instance, if your Twitter timeline is refreshed, you’ll see a preview of the timeline’s latest state, even if the app is minimized into the Dock.

But HyperDock doesn’t just stop with window previews. Along with tons of customization options to change the look and size of said previews, the utility adds window snapping into the mix. While it’s true that Apple implemented iOS 9-esque side-by-side multitasking in OS X El Capitan, HyperDock’s window snapping capabilities bring much more flexibility to the table. For example, you can easily use HyperDock to snap a 2×2 grid of windows together in order to display four apps on screen at once. 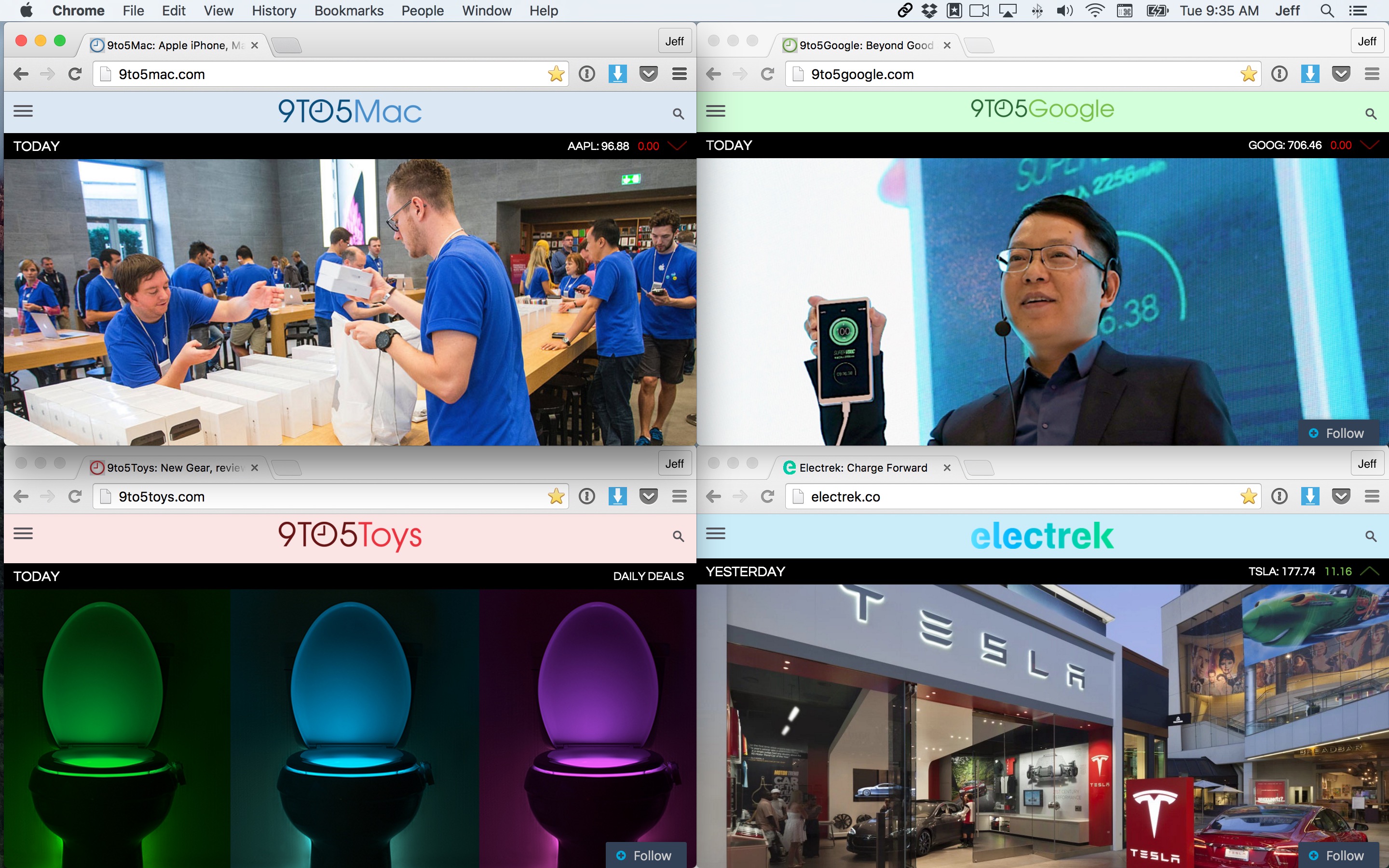 Lastly, you might enjoy the fact that HyperDock adds special window previews to certain apps like Calendar, iTunes, and even Spotify. By hovering over the Dock icons of certain apps, it’s possible to enjoy enhanced functionality like music controls, calendar events, etc. 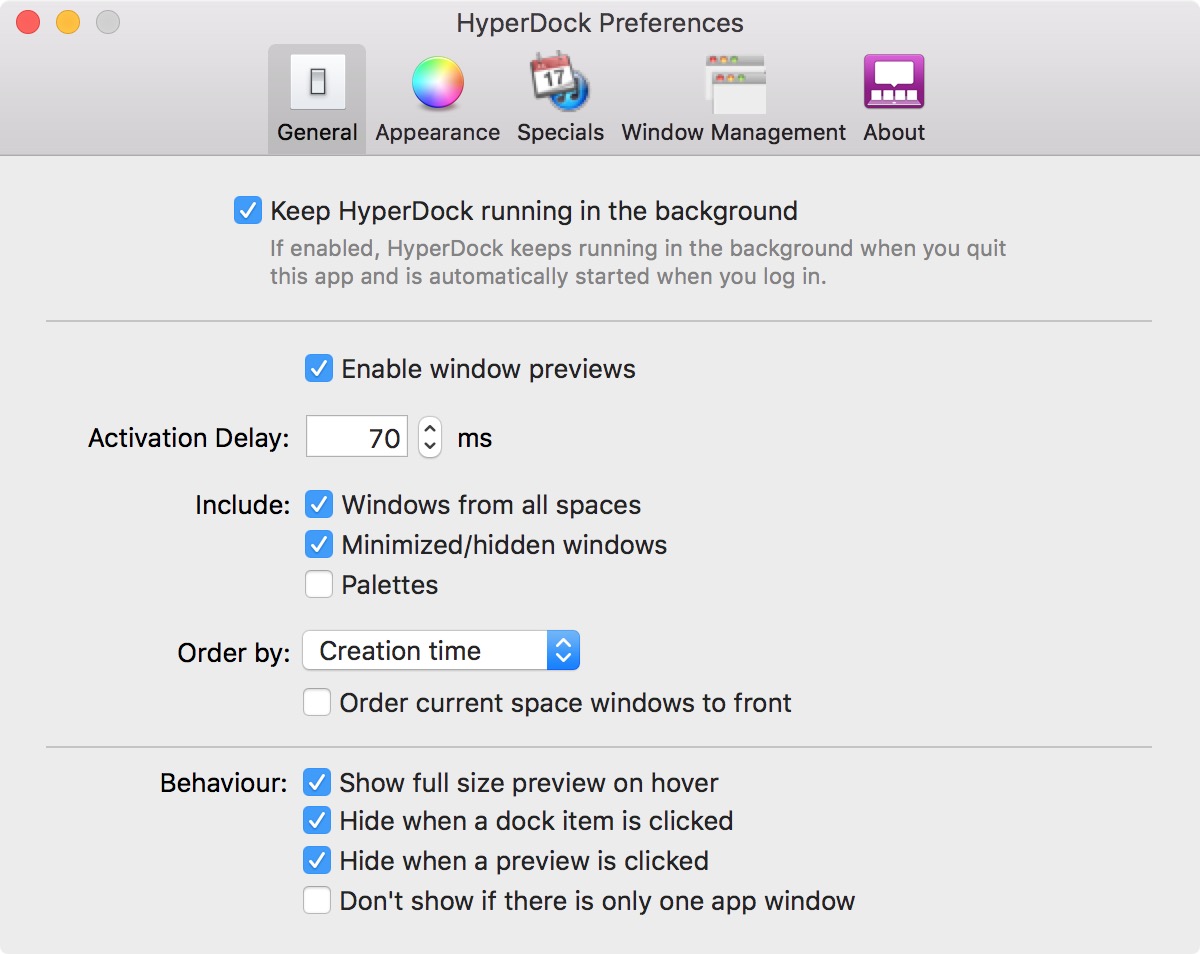 Needless to say, HyperDock is one of the very first apps that I install on my Mac. It’s an app that I go out of my way to tell people about — it’s just that good. You can find HyperDock on the Mac App Store for $9.99. You can also download a 15-day trial version of the utility outside of the Mac App Store, which can be licensed for only $6.95.