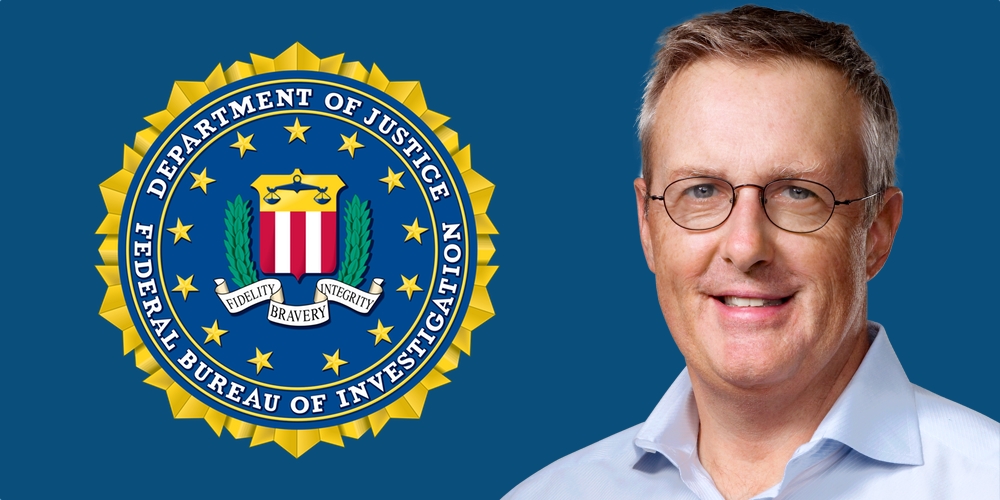 There’s a new development in the ongoing back-and-forth between Apple and the Department of Justice. Apple’s top lawyer, Bruce Sewell, will testify on encryption next week before a congressional hearing. The upcoming hearing will take place on Tuesday, March 1st, just five days from today.

Also in attendance at next week’s hearing will be James Comey, who you may know as the Director of the FBI, which should make for an interesting showdown (although the two are on separate panels so don’t expect anything too confrontational).

According to Buzzfeed News, Cyrus Vance, who is the New York County D.A., and Susan Landau of the Worcester Polytechnic Institute, will also be testifying before the congressional hearing.

The upcoming congressional hearing follows last week’s news that a judge ordered Apple to unlock an encrypted iPhone 5c used by one of the San Bernardino shooters last December following an FBI request.

Apple CEO Tim Cook swiftly responded with an open letter to customers explaining Apple’s stance on not complying with the request, explaining that the company believes it would put all customers at risk.

Cook went to the airwaves last night to further explain Apple’s resistance, comparing a cracked version of iOS to software cancer, during an extended interview with David Muir of ABC News.

Senior law enforcement officials have since responded by using Cook’s cancer analogy to further their reasoning that Apple should comply, saying Apple could destroy the single cancer as it may be.

Sewell, who will testify on behalf of Apple next week, currently serves as general counsel and senior vice president of Legal and Global Security and reports to Tim Cook.