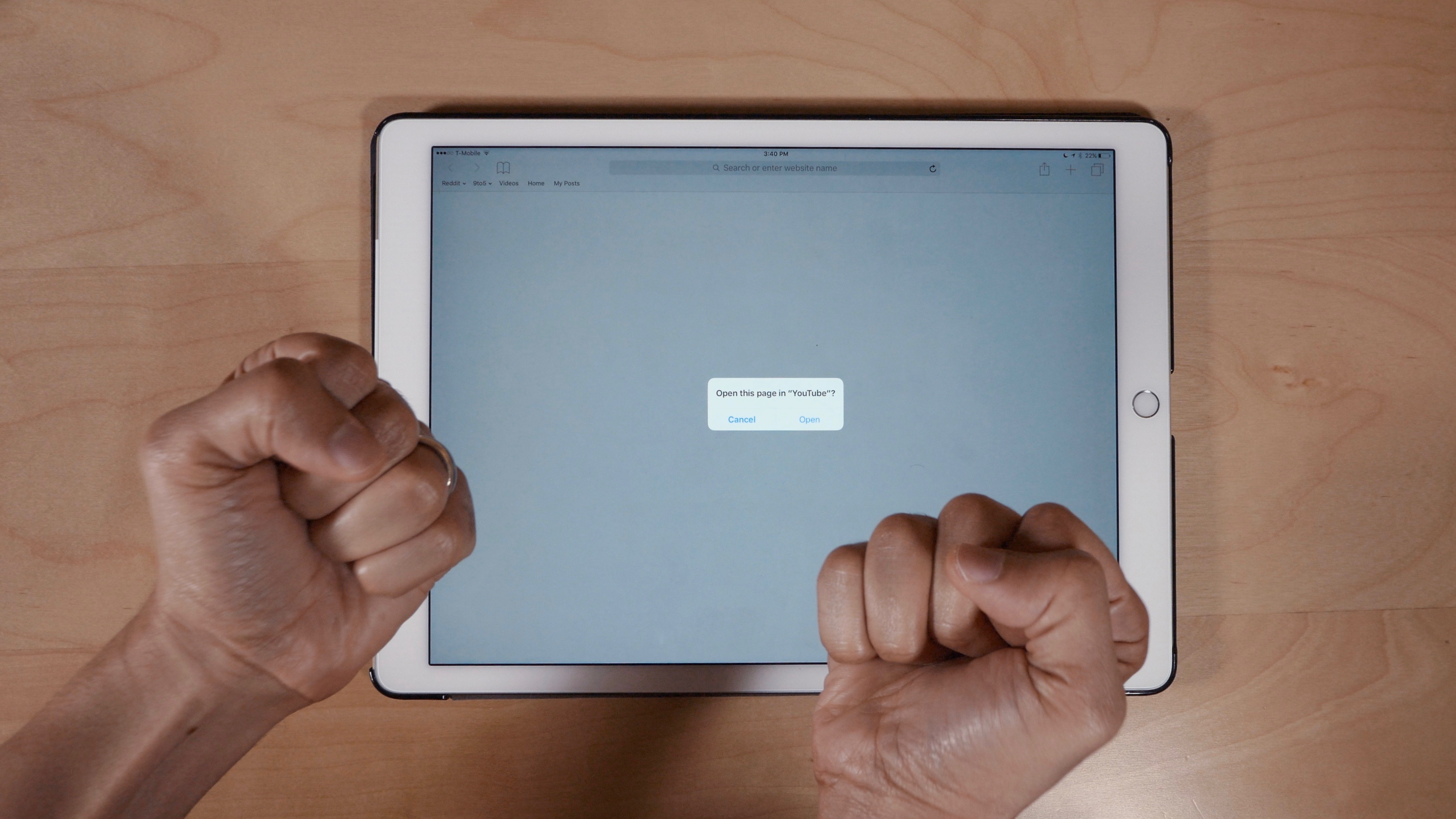 If you have the YouTube app installed on your phone, then you’ve likely run into the dreaded ‘Open this page in “YouTube”?’ message when visiting YouTube in Safari. While it’s understandable that Google would like you to view content via its official app, it starts to get annoying after encountering the message for the umpteenth time.

One surefire way to eliminate the prompt is to uninstall the YouTube app altogether, but that’s a bit on the extreme side of things. Fortunately, there is a way to easily bypass the request, as we’ll show you inside.

Why would you want to open a YouTube page directly in Safari instead of the dedicated YouTube app? The reason is that some advanced settings and functionality aren’t yet offered within the official app. This is especially applicable to creators wishing to open the YouTube Creator Studio page, view the dashboard, etc. Although the YouTube Creator Studio app has come a very long way since its debut, there may still remain instances where a creator wishes to view the web-based version instead.

The first way to get around this request is to simply be persistent. After you see the initial Open this page in “YouTube”? prompt, tap the Cancel button, enter the same URL again, and tap Go. The page will then open in Safari without prompting you to open the YouTube app.

When you submit the request a second time, as instructed above, the mobile web version of YouTube is loaded instead. You can tell this by the “m” subdomain prefixed in the URL. With this in mind, it’s entirely possible to open a YouTube URL in Safari and bypass any prompts by browsing directly to the mobile version of a desired YouTube page or channel. In other words, instead of browsing to https://youtube.com/c/9to5Mac/ you go to https://m.youtube.com/c/9to5Mac/.

Keep in mind that if you decide to use Google Chrome, you won’t have to deal with the “Open in YouTube” pop up messages. In fact, I find that using Chrome results in a better overall experience when viewing YouTube from a web browser. What about you?