Pebble Time smartwatch gets a redesigned iOS app alongside firmware 3.10 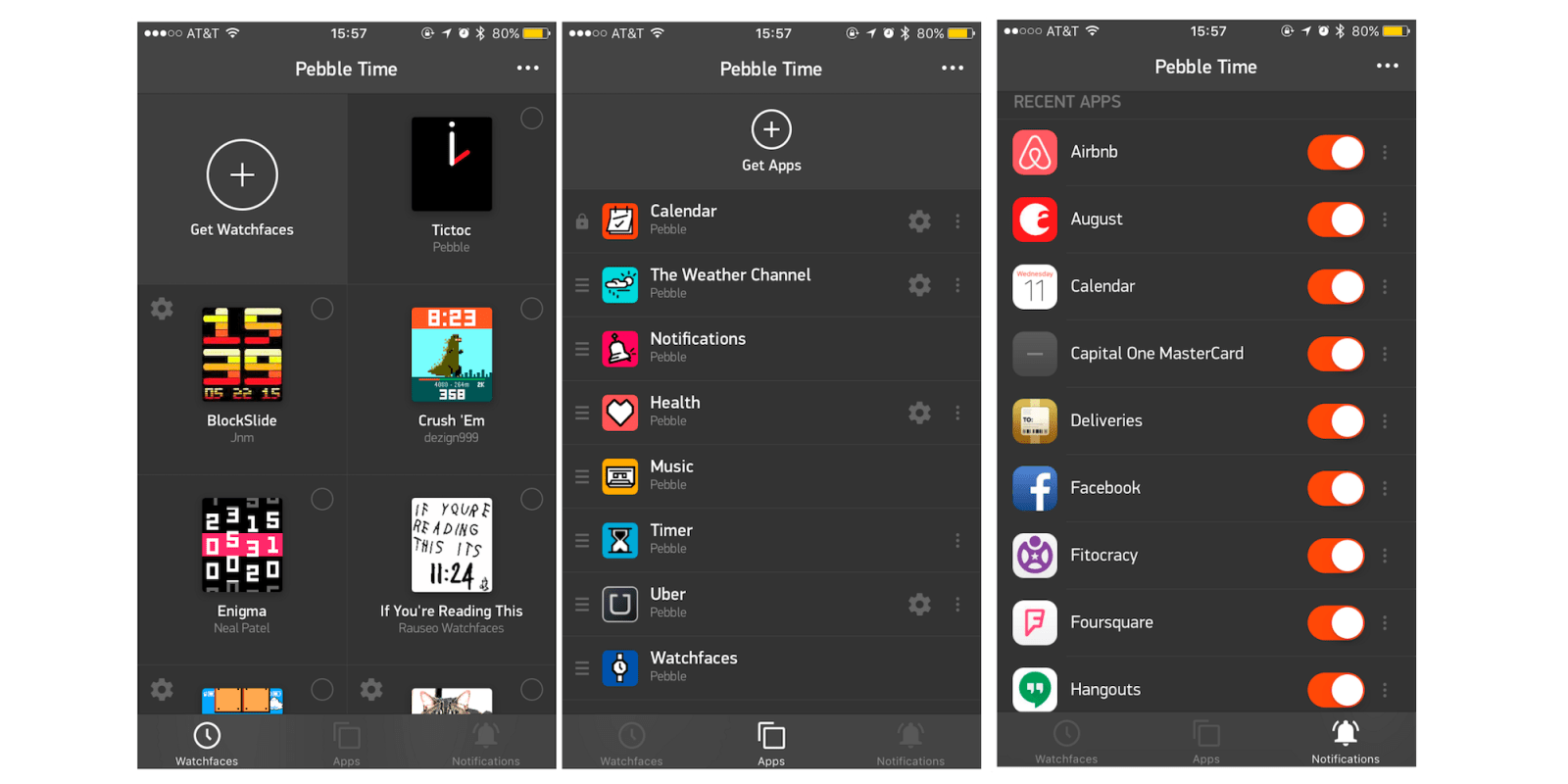 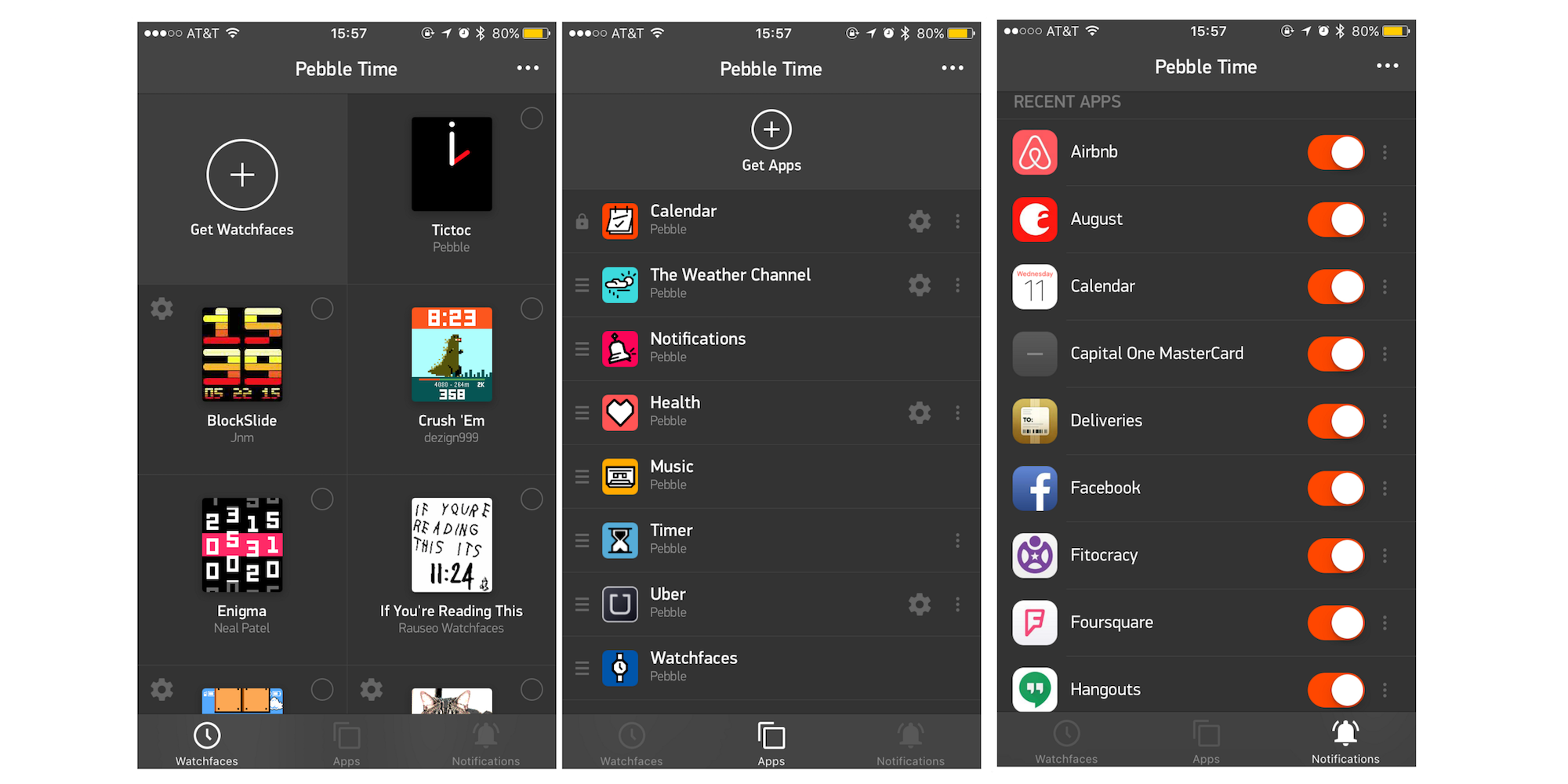 Pebble Time smartwatch users are getting a few notable updates today including a redesigned iOS app alongside the latest firmware for the watch itself that brings new features, fixes and enhancements.

As for the Pebble Time app for iPhone, the app has a new layout and design with tabs along the bottom for managing Watchfaces, Apps, and Notifications, and a notification filtering feature that Pebble says lets users “control which apps are allowed to send notifications to your watch from the new Notifications tab.” And with the updated app, Pebble apps are now supported in additional languages including English, French, German, Italian, Portuguese, or Spanish.

Here’s a closer look at the new design: