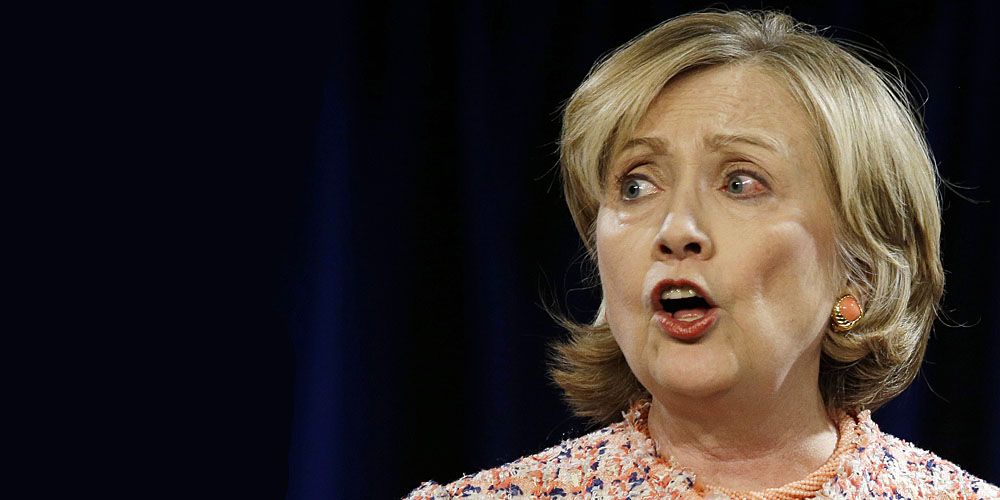 [Clinton] said that there is “real mistrust” between technology companies and govt now that is a “serious problem that has to be somehow worked through […] It’s a problem we’ve got to come up with some way to solve. And I am not expert in any way to tell you how to do it”

So ‘something must be done,’ then.

Less equivocal was NYPD’s head of counter-terrorism John Miller, who yesterday accused Apple of “providing aid to the kidnappers, robbers and murderers,” and Apple’s Craig Federighi, who said that what the FBI wants is a tool “that hackers and criminals could use to wreak havoc on the privacy and personal safety of us all.”