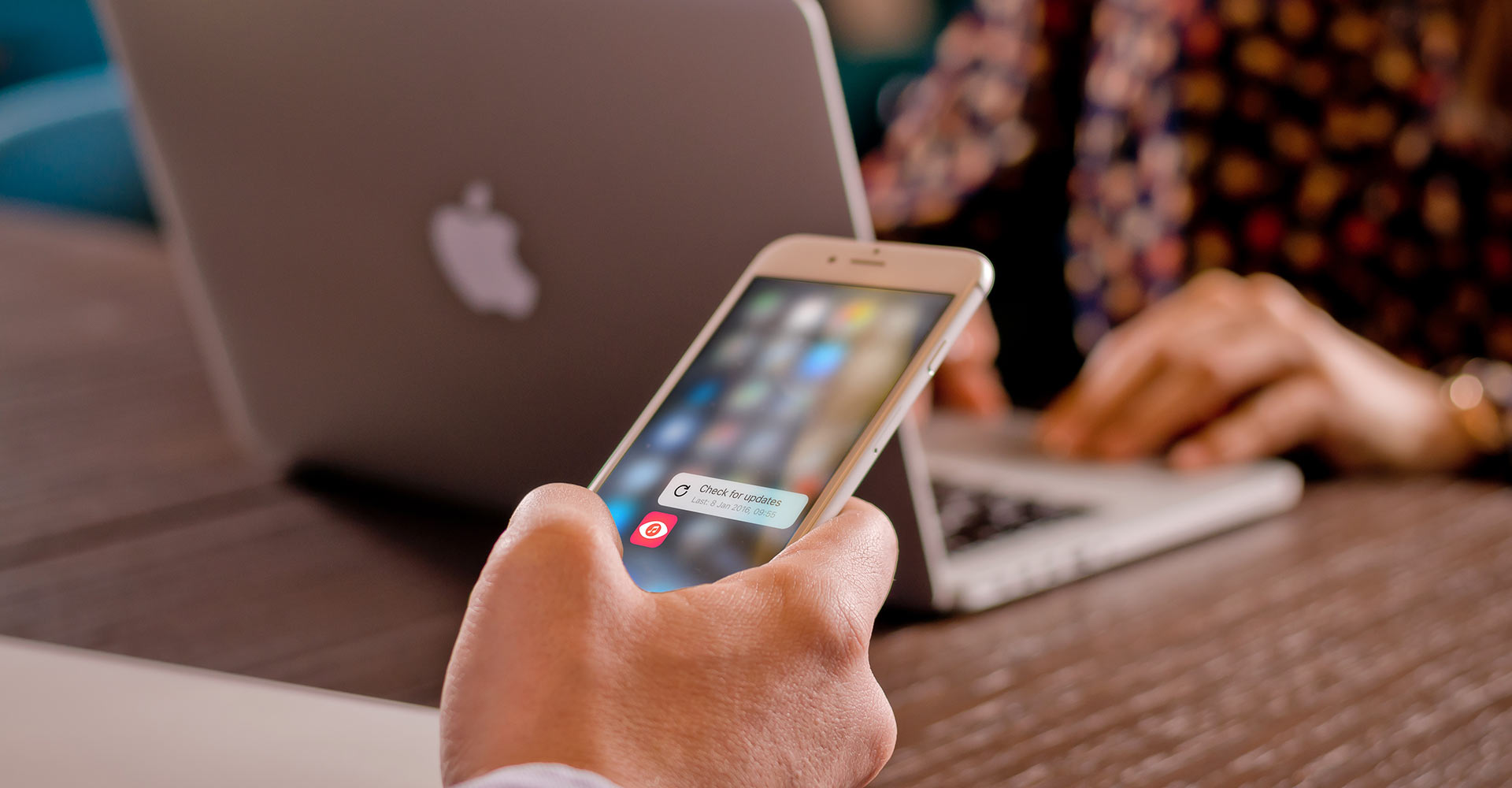 Music Tracker, an app that tracks your music library’s changes, received an update today that will make it process larger music libraries more efficiently. Ben Dodson outlines in his latest blog post that instead of needing to scan through an entire music library, it could handle the library in batches. Music Tracker keeps users aware of when music that had been added to their music library may have been removed by accident or because of music licensing deals expiring.

Since becoming a regular subscriber of Apple Music and using iTunes in the Cloud, I’ve frequently run into the problem where I feel like my music is disappearing. I’ll launch Music on my iPhone and can’t find “that one track I listened to yesterday”. It’s annoying, and thus far has been a problem in my music organization. I can never tell if iTunes in the Cloud is having a problem, or whether Apple Music removed the song randomly. iTunes doesn’t have an easy method to track “lost” tracks, and dedicating all that time to managing music can be quite a nuisance. Music Tracker can handle all the additions, deletions and metadata changes without any user input.

It’s granularity is what really sells it for me. I download a lot of music from varying artist sources (Soundcloud and ToneDen for example), and I usually just add it into iTunes to change the metadata at a later date. Being able to confirm that the song’s metadata was changed and the track was not deleted helps put me at ease. 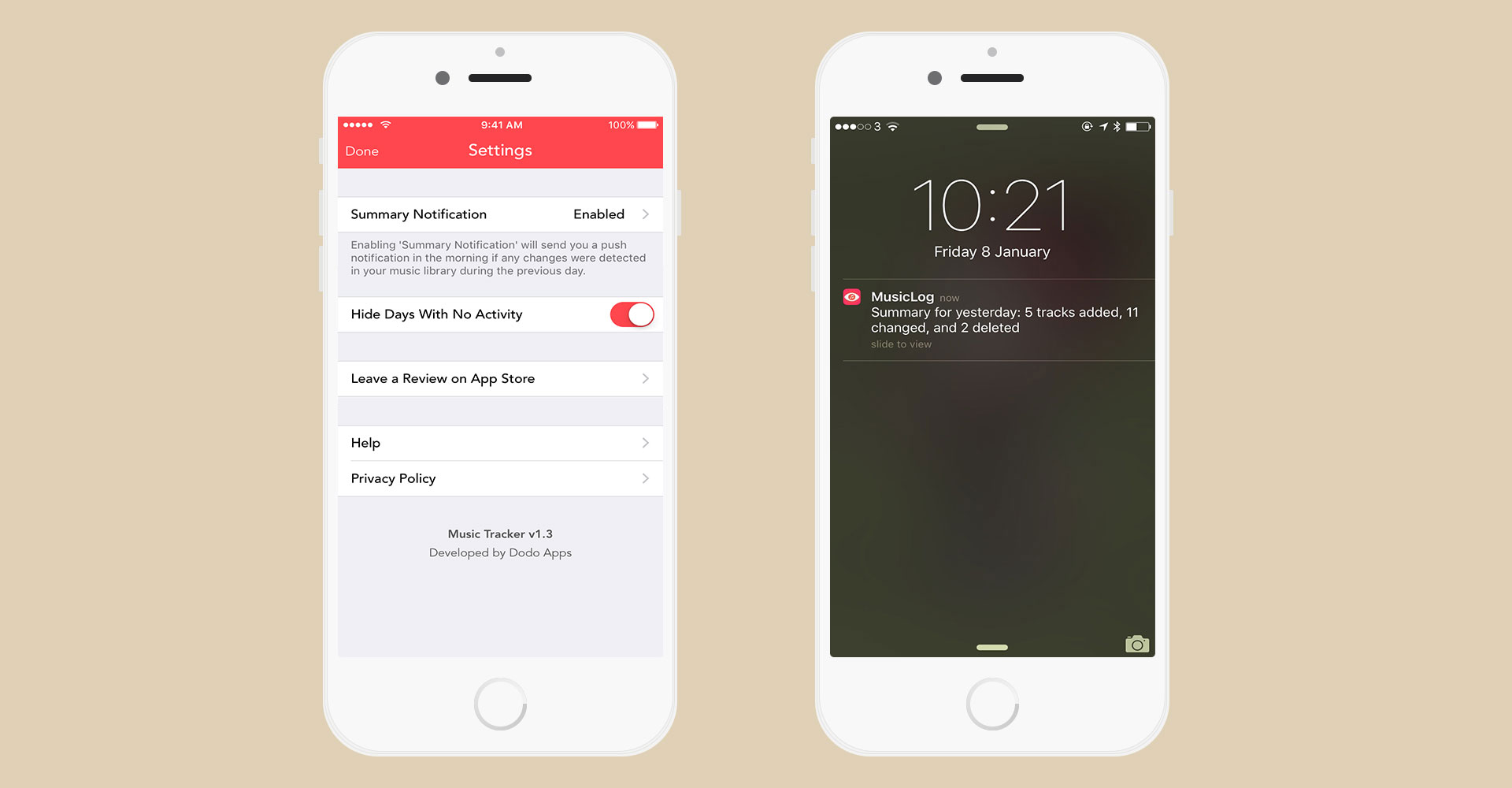 I used to have roughly 25,000 songs when I used iTunes Match but having since slimmed down my music library, I’ve been able to significantly manage it better. Users who maintain large music libraries and have older iOS devices will appreciate Music Tracker’s update today. Dodson’s scanning engine received a large update allowing background scanning to continue in batches instead of having to start over from the beginning each time. Now whenever massive amounts of changes are done, users will be able to see exactly how much got added, deleted, or just changed.

Music Tracker 1.3 is available in the iOS App Store for $0.99 and is compatible with iPhones, iPads, and the Apple Watch.