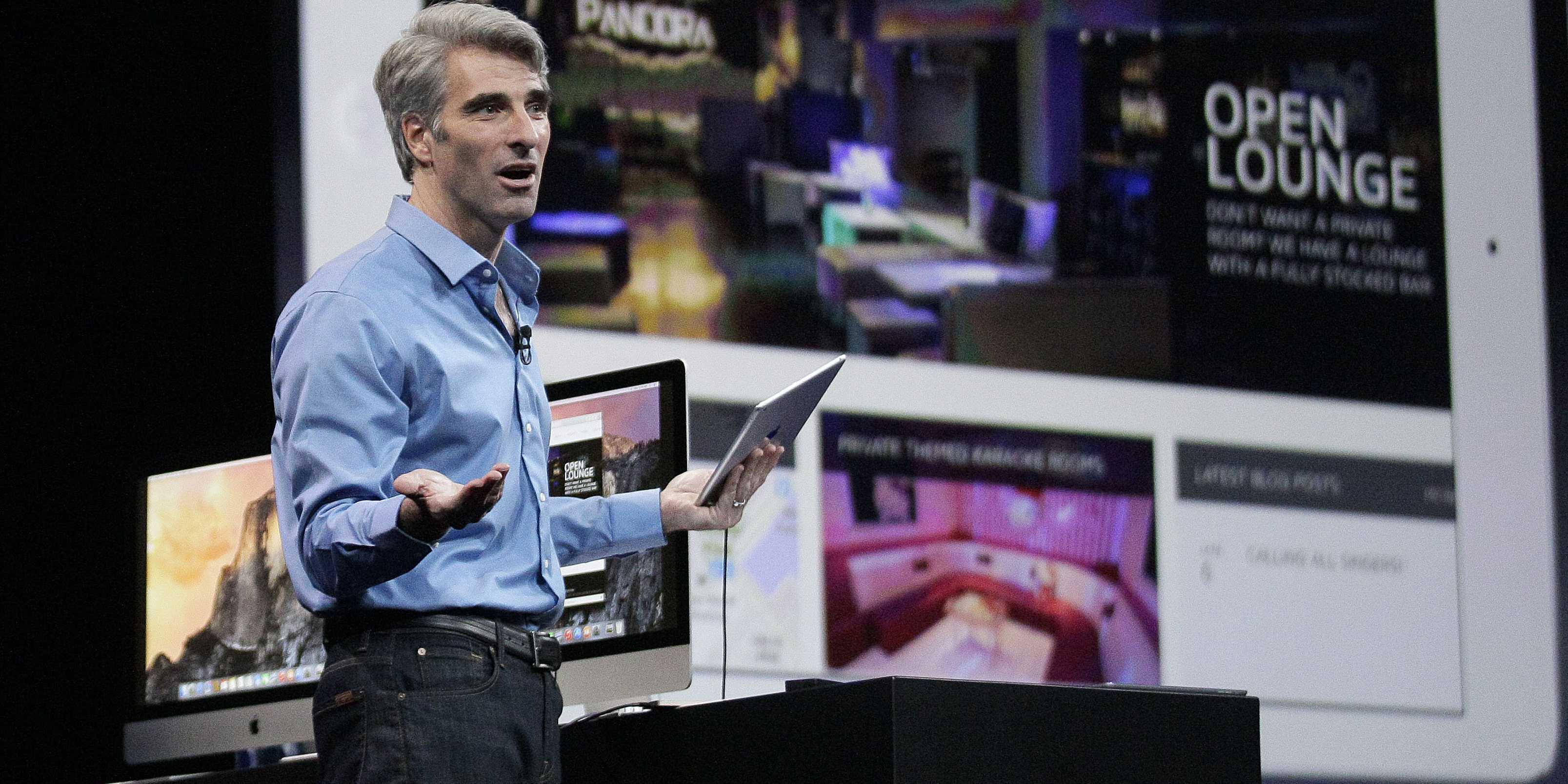 In the ongoing controversy over Apple’s refusal of the FBI’s request to assist in unlocking the iPhone of the San Bernardino gunman, The New York Times reports Apple engineers could refuse the work necessary even if Apple as a company decides to cooperate with authorities.

Citing “more than a half-dozen current and former Apple employees,” the report claims there is already an internal discussion over engineers possibly refusing to do the necessary work or even quitting:

Apple employees are already discussing what they will do if ordered to help law enforcement authorities. Some say they may balk at the work, while others may even quit their high-paying jobs rather than undermine the security of the software they have already created, according to more than a half-dozen current and former Apple employees.

Among those interviewed were Apple engineers who are involved in the development of mobile products and security, as well as former security engineers and executives.

In theory, according to experts NYT spoke to for the piece, that could allow Apple to get around having to do what the FBI wants even if government passes new law or if Apple otherwise agrees to begin the process.

The latest from the company itself came today when CEO Tim Cook was featured on the cover of TIME with an accompanying interview that mostly discussed the FBI case.

Today several supporters continued to come out in support of the company including Harvard Law professor and former special assistant to President Obama Susan Crawford, who penned a piece titled “The FBI Cannot Make Apple Rewrite its OS,” as well as a new joint statement from Access Now, the American Civil Liberties Union, and the Electronic Frontier Foundation.

The report comes ahead of the latest hearing between the FBI and Apple scheduled for March 22 at the U.S. District Courthouse in Riverside, California. That’s just one day after Apple plans to unveil new products at a press event.