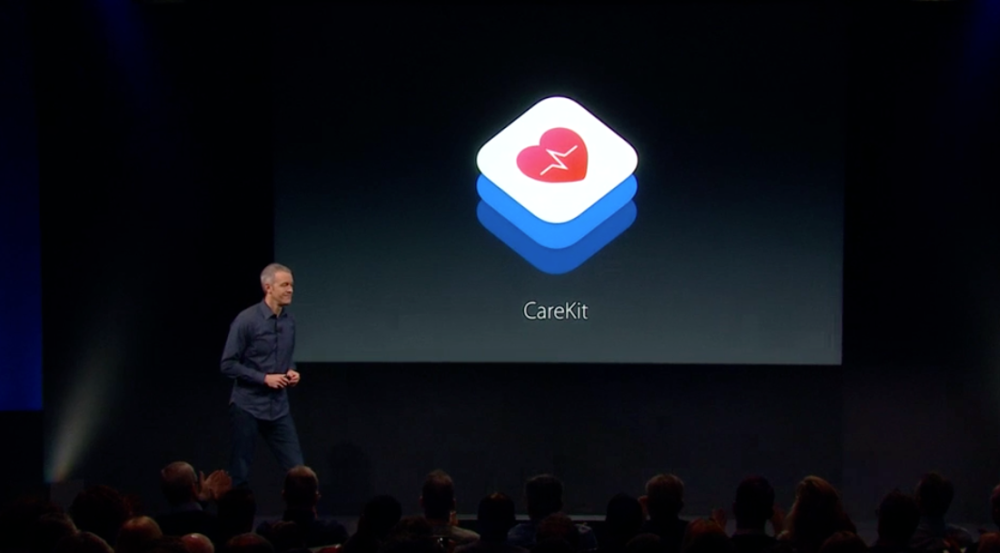 It’s been just over a year since Apple’s Jeff Williams first introduced ResearchKit on stage, and today the Apple COO returned to present the latest developments in Apple’s medical research effort. Williams revealed that the largest Parkinson’s study in history happened using ResearchKit. Following the success of both the HealthKit and ResearchKit frameworks, Apple is today introducing a new framework called CareKit. The first app to use this new framework will focus on Parkinson’s.

Where ResearchKit focuses on collecting data for medical studies, CareKit turns the table around and focuses on patient-facing data that can be shared with physicians and family.

The framework will be open-sourced like ResearchKit and available next month.

Williams also shared that asthma triggers were discovered in all 50 states across the US thanks to ResearchKit apps.

Catch up on all the news of the day at our Apple Event hub.