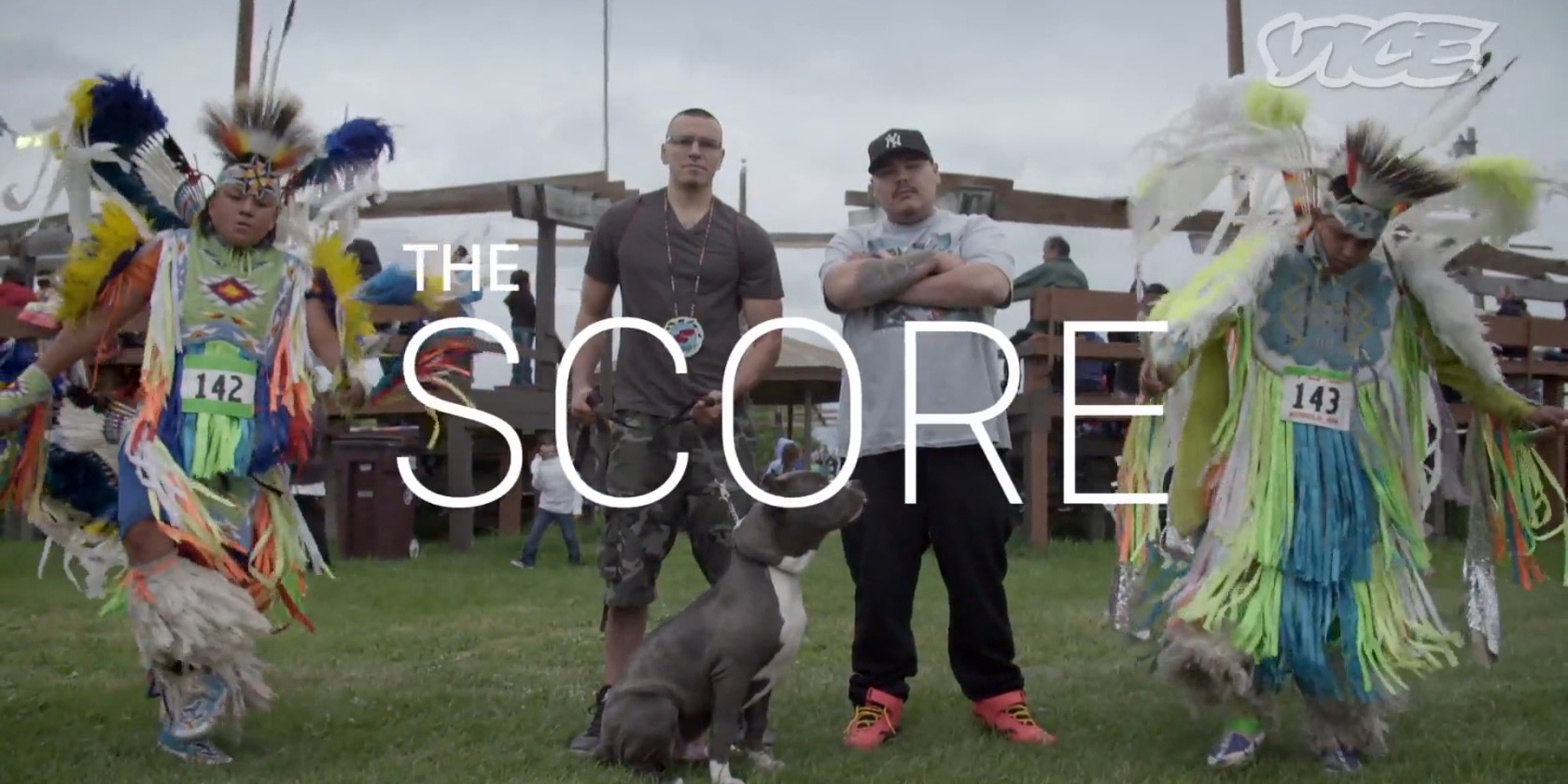 Apple continues to expand its video content line-up by extending its partnership with Vice today as the duo have released the first episode in a new documentary series. Apple Music and Vice’s series, The Score, take a focus on various music scenes around the world. Episode one looks into the life of Minnesota’s Native American hip-hop scene and artists.

Not much is given about the new series on Apple Music or Vice’s website, but it’s reported that future episodes will take a look at the music scenes in other countries like Brazil, Iceland, and Vietnam. Apple Music is also expected to roll out accompanying playlists with each episode in the series, allowing viewers to take the experience one step further.

This isn’t the first we’ve reported about Apple creating video content specific to its platform. Dr. Dre is said to be starring in Apple Music’s first original series, one with “no shortage of violence and sex”.