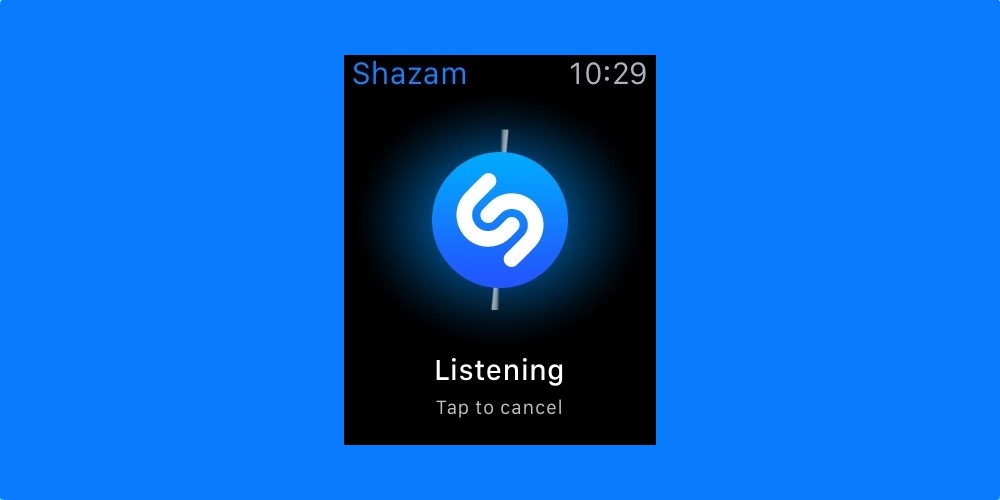 Following the release of iOS 9.3, Shazam has released a significant update to its iOS app that bumps it version 9.4.1. The update deepens the app’s integration with Apple Music, allowing users to now more easily add songs they Shazam to their Apple Music library.

In the past, Shazam has supported the ability to find songs in Apple Music and take users directly to that song’s page. With today’s update, however, users can now add any Shazam track to any of their preexisting playlists. Users can also now find all of the songs they Shazam in a new playlist called “My Shazam Tracks” in the Apple Music app.

Furthermore, users can now listen to any song they Shazam in full, without leaving the Shazam app itself. The tracks are streamed directly from Apple Music into the Shazam app.

Earlier this year we reported on how Apple planned to expand the capabilities of Apple Music for third-party apps with iOS 9.3. We explained that apps like Shazam would be able to support the ability to quickly add content to the Apple Music libraries of users, and that’s exactly what today’s update adds.

What’s New in Version 9.4.1 The new version of Apple Music is here – and it makes for an even better Shazam experience! Once you’ve upgraded to iOS 9.3, connect to Apple Music in Shazam settings and you’ll be able to:

Want to try Apple Music? Shazam any track and tap the Apple Music button to experience it all for three months, free.

Shazam is available for free on the App Store.