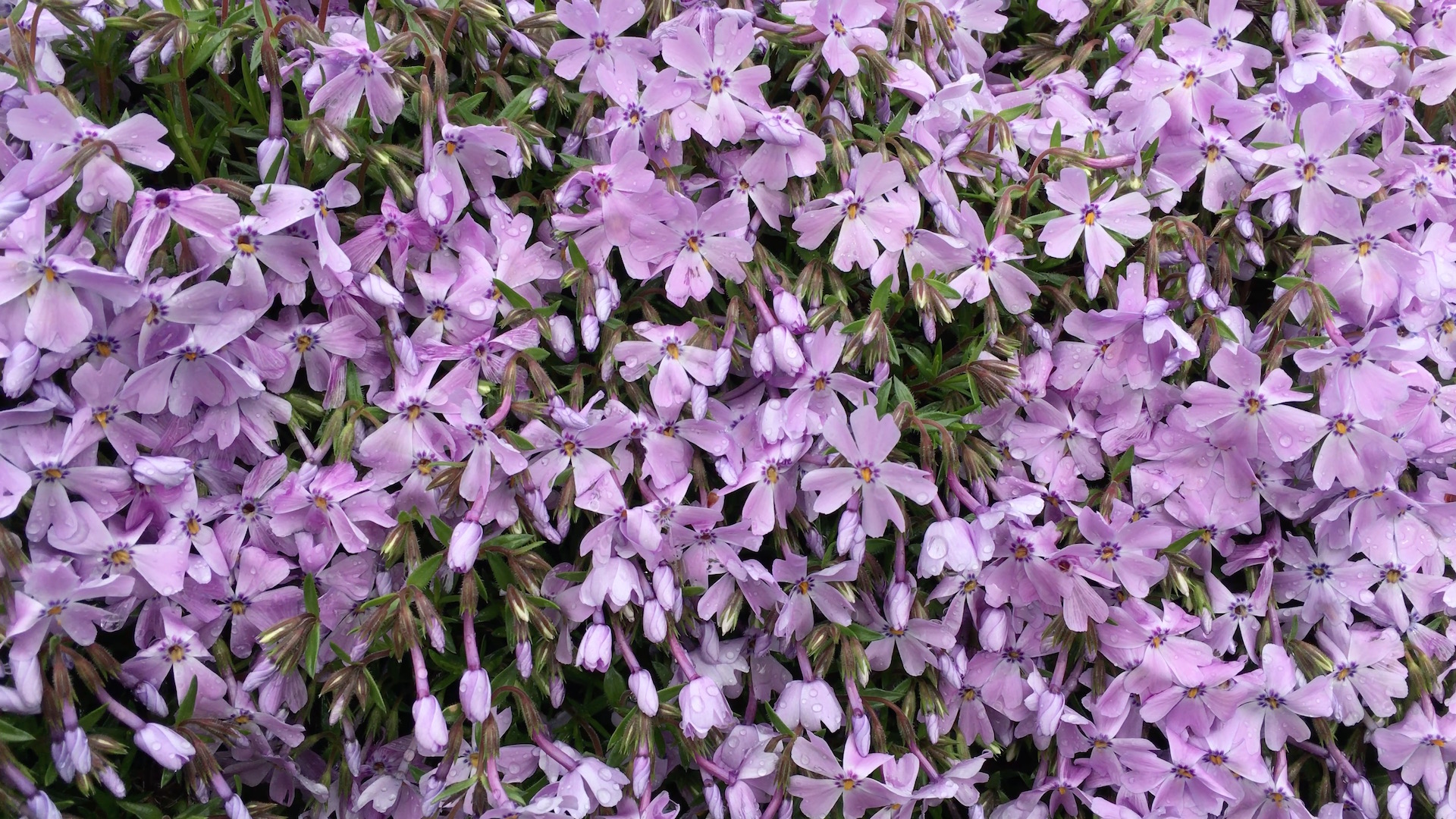 In theory, photos taken with an iPhone SE or an iPhone 6s should generally look the same, but we wanted to briefly pit both devices head-to-head just to make sure. Both phones sport the exact same iSight camera specs, although the iPhone 6s does have a camera bump where the iPhone SE does not. In this post we showcase several photos and a couple of videos from both the iPhone 6s and the iPhone SE.

I’ve only been able to use the iPhone SE for the last several hours, but as expected, its iSight camera is very much like the iSight camera in the iPhone 6s. Both shooters feature a 12-megapixel sensor with an ƒ/2.2 aperture, and both cameras are capable of shooting UHD 4K video.

The main difference that you’ll find between these two cameras is form factor. If you have big hands, then you might find it easier to acquire a steadier shot on the larger iPhone 6s. I found myself struggling a bit to keep the iPhone SE steady because there wasn’t as much surface area to hold on to. This is important to note since neither device features optical image stabilization.

As was brought out in our top iPhone SE features post, the real difference between these two devices when it comes to camera quality is with the front-facing FaceTime camera. The iPhone SE retains the iPhone 5s’ old 1.2-megapixel shooter with an ƒ/2.4 aperture. This results in noticeably worse selfie photos than the iPhone 6s. If you don’t shoot a lot of selfies, that shouldn’t be an issue, but it’s worth noting.

Below is a brief 4K video showing the iPhone SE and iPhone 6s. Both phones do an outstanding job at shooting 4K video.

The iPhone SE, with its $399 entry-level price point, is an impressive little device that’s able to hang with the iPhone 6s in a lot of areas. Most notably, as the photos and videos demonstrate above, the iSight camera quality between the two devices is virtually the same.

If you’re still using an iPhone 5s, and have been waiting for a new smartphone that retains the same form factor, then the iPhone SE is a worthy upgrade that includes a great camera.