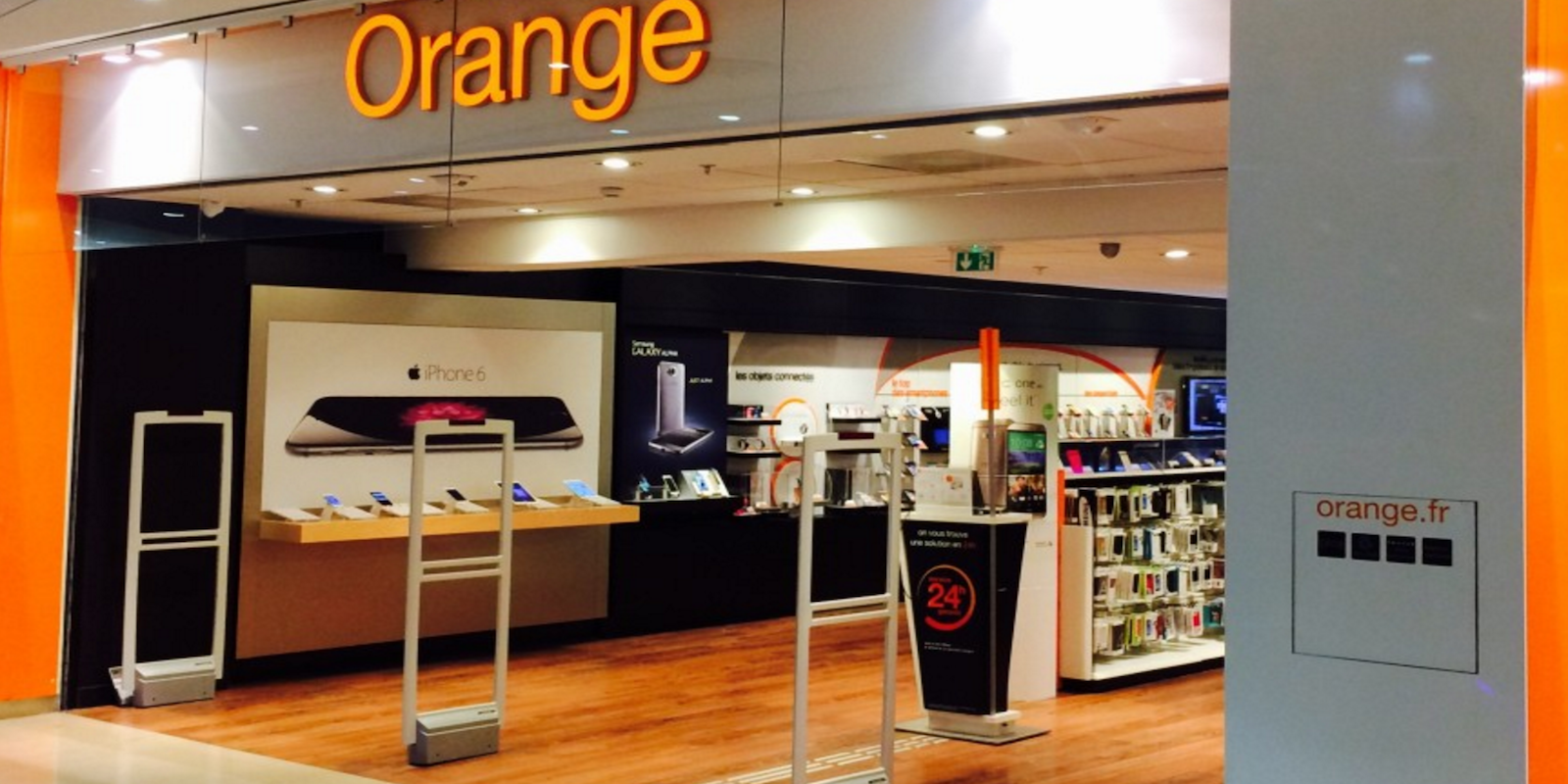 The DGCCRF outlined 10 clauses in Apple’s contracts specifically that it wants the company to remove. The clauses relate to stipulations Apple enforces including the amount of product carriers must order, advertising requirements, mobile plans and other guidelines the carriers must follow in order to sell iPhones. Other clauses relate to Apple’s permission to use patents held by carriers, requirements for carriers covering costs of iPhone repairs and in-store displays, and the fact that Apple doesn’t have to adhere to similar guidelines within the contracts. We’ve translated them from French below: