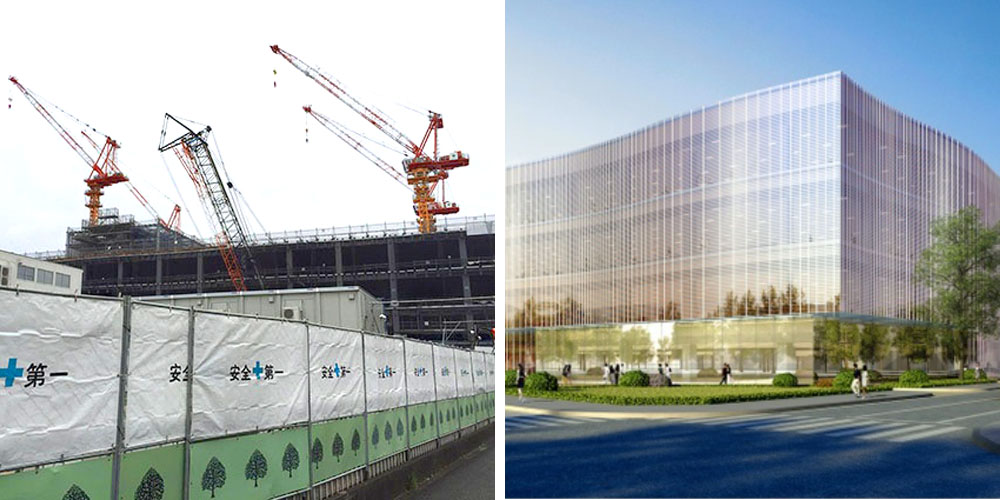 We first learned of plans for the building back in 2014, when the Japanese prime minister said that the facility “will be on par with Apple’s biggest R&D centres in Asia.”

It’s believed that Apple’s main reason for establishing the centre is to attract local engineers who would not be willing to relocate to Cupertino. This is the likely motivation behind a number of satellite R&D facilities the company has set up around the U.S. and the globe, among them chip development in both Israel and Florida, software engineering in Seattle, Siri work in Boston, an Apple University program in China, likely image analysis work in Sweden and unspecified R&D offices in England.