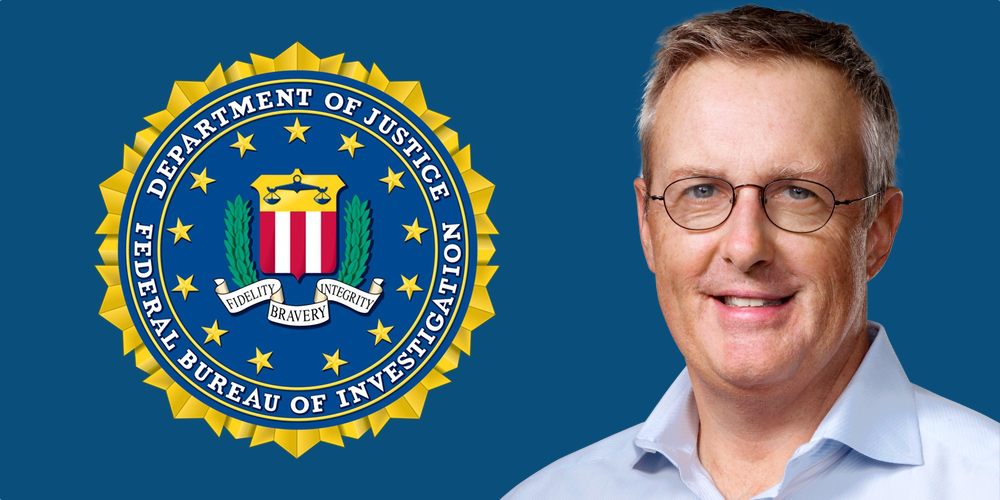 In what feels like a never-ending battle, Apple and the FBI will once again testify in Congress next week regarding encryption. Reuters reports that Apple general counsel Bruce Sewell and FBI executive assistant director Amy Hess will testify on separate panels before House Energy and Commerce subcommittee next Tuesday, April 19th.

A congressional committee made the announcement today, which comes after the FBI dropped the case regarding Apple’s refusal to help unlock an iPhone 5c used by one of the San Bernardino gunmen last December. Apple and FBI director James Comey originally testified last month and were slated to appear again before the FBI requested a delay and ultimately dropped the case after it unlocked the device without Apple’s help.

Next week’s hearing is entitled “Deciphering the Debate Over Encryption: Industry and Law Enforcement Perspectives.” Apple’s Bruce Sewell will lead the second panel, while FBI executive Amy Hess will take the first. Slated to appear with Sewell is cryptology expert Matt Blaze and RSA Security Amit Yoran, as well as MIT researcher Daniel Weitzner. Sewell will obviously take the side of encrypted systems needing to be kept entirely secure, while the FBI will argue that companies should comply with court orders and aid the government in protecting its citizens.

Earlier today it was revealed that we may never know the method the FBI used to gain access to the San Bernardino iPhone 5c, as the FBI itself may not even know how the experts it paid to help were able to do it. This contradicts an earlier report, however, that said the FBI had briefed several senators on the method it used. Although yesterday it was reported that the FBI had not found anything of significance on the iPhone 5c in question.

Nevertheless, Apple and the FBI will square off yet again next Tuesday starting at 10AM ET and we’ll have coverage anything notable that comes out of the hearing. More information is available here.