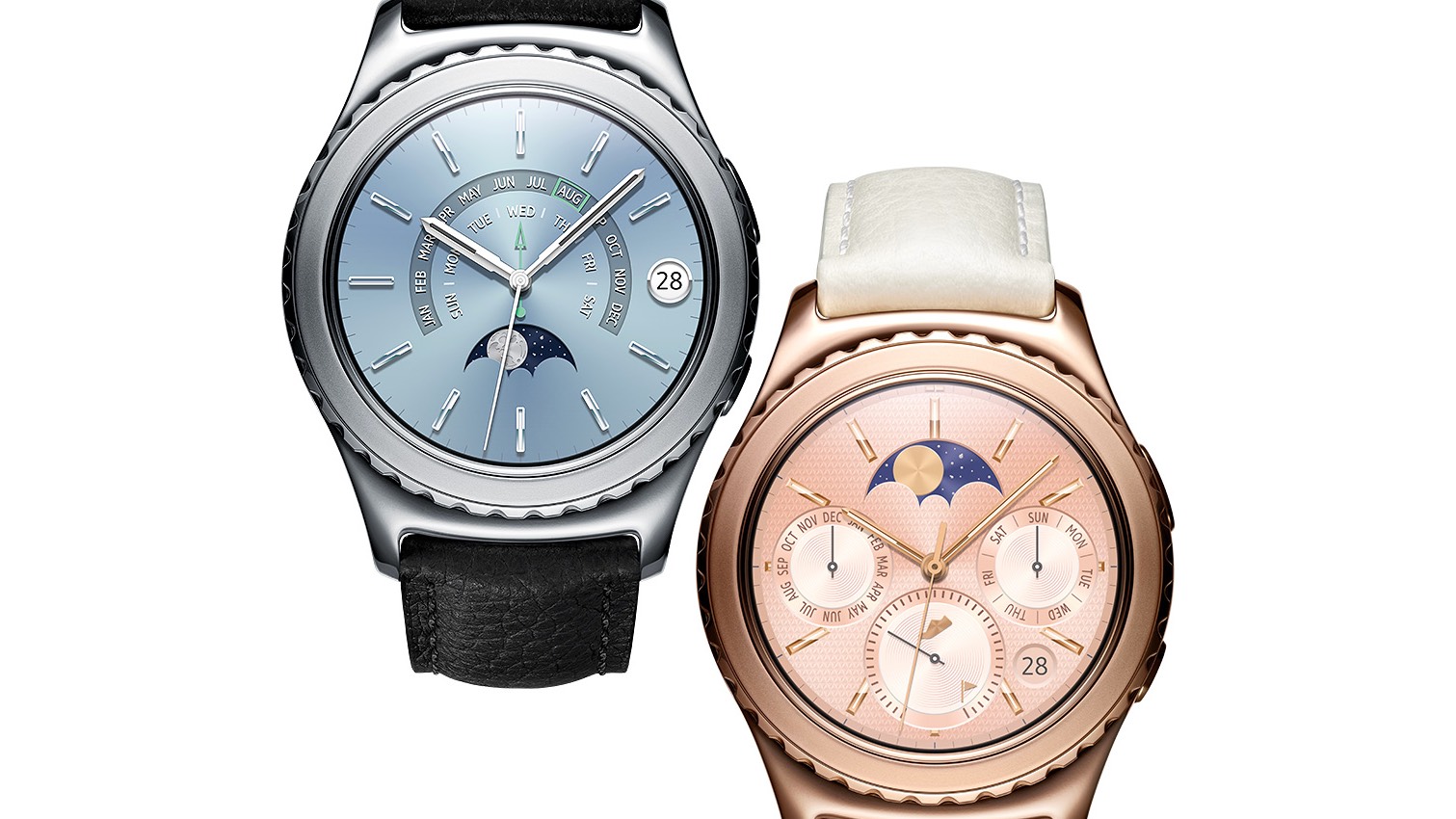 We’ve previously reported that the Samsung Gear S2 would be gaining support for iOS later this year, and it looks like that support is coming soon. A member of the XDA-Developers forums has shared a link to a potentially early version of a Samsung Gear S2 specific app that would allows iOS to pair with the device. While the app appears to be in the early stages (indications of the app’s creation dates back to March 2nd), it could potentially show us what the final app will look like.

Based on discussions in the forum, users looking to attempt the pair the devices may have to restore their S2 to factory settings before having it pair with the leaked iOS application. This may require having another Android device on hand, but the results seem to be mixed at this point. Some forum members are also indicating that they are able to receive notifications pushed from iOS, but have no way to reply.

The Samsung Gear S2 Lite iOS application can be installed through iTunes, or by side-loading through Xcode. Before launching the application, a Samsung specific enterprise profile must be accepted through settings. We cannot stress this enough, installing applications from unverified sources is not guaranteed safe. Proceed with extreme caution.