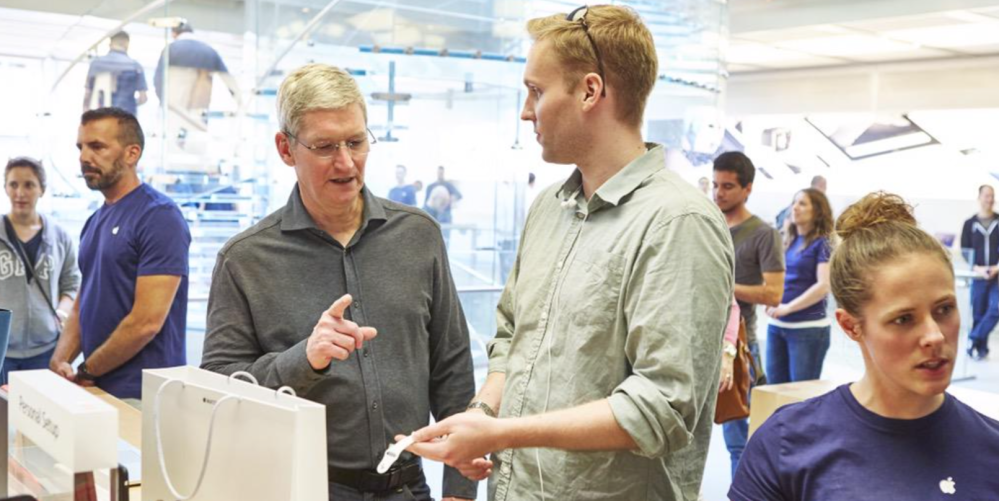 It’s time to dine with Tim Cook at Apple’s HQ in Cupertino. One lucky (and generous) bidder has won Charitybuzz’s fundraiser campaign to have lunch with the Apple CEO at 1 Infinite Loop, plus attend a future Apple event during the next 12 months. Apple’s Campus 2 opens early next year, so it’s possible the winner could wait to visit Apple’s new location before the offer expires.

The $515,000 raised from the winning bid at the end of the auction will support the Robert F. Kennedy Human Rights group, where Cook recently joined the board. The prize was officially valued at $100,000, but bidding quickly surpassed that amount after a few days when we last visited the auction.