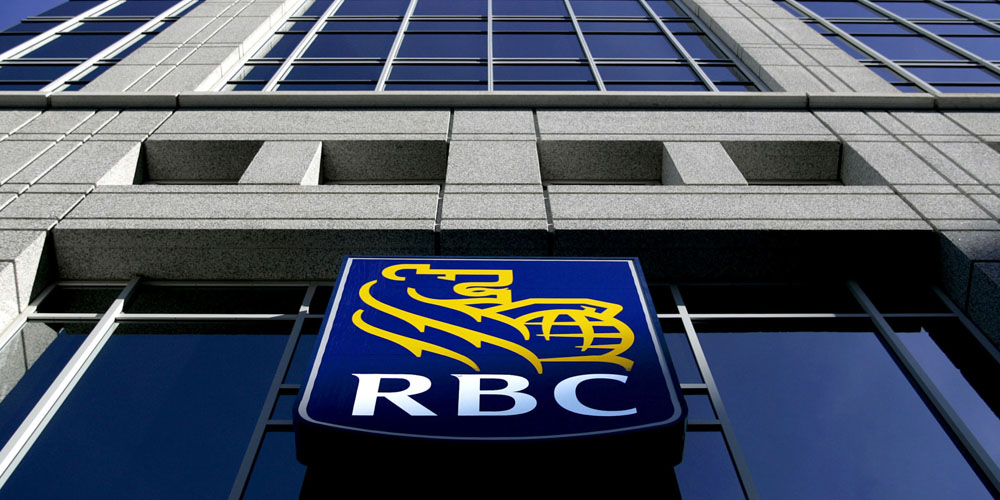 We are thrilled that seven of Canada’s leading banks, including […] every one of the Big Five are bringing Apple Pay to their customers.

Both CIBC and RBC support all major debit and credit cards, while CTF and ATB only support credit cards, though ATB is promising that debit cards will be added at a later date. ATB has a video online promoting the new facility (below).

As is often the case, support for Apple Pay has been delayed by banks hoping to sell customers on their own mobile wallet services.

CIBC, Bank of Nova Scotia and Royal Bank of Canada are among the banks that were chasing after consumer digital transactions with their own apps […] But the financial institutions were realistic, too, recognizing the pull of a brand like Apple and realizing that they did not want to put customers in the position of having to choose between their bank and their phone.

Back in the U.S., department store Kohl’s has integrated Apple Pay with rewards points, with other retail chains expected to do the same shortly.