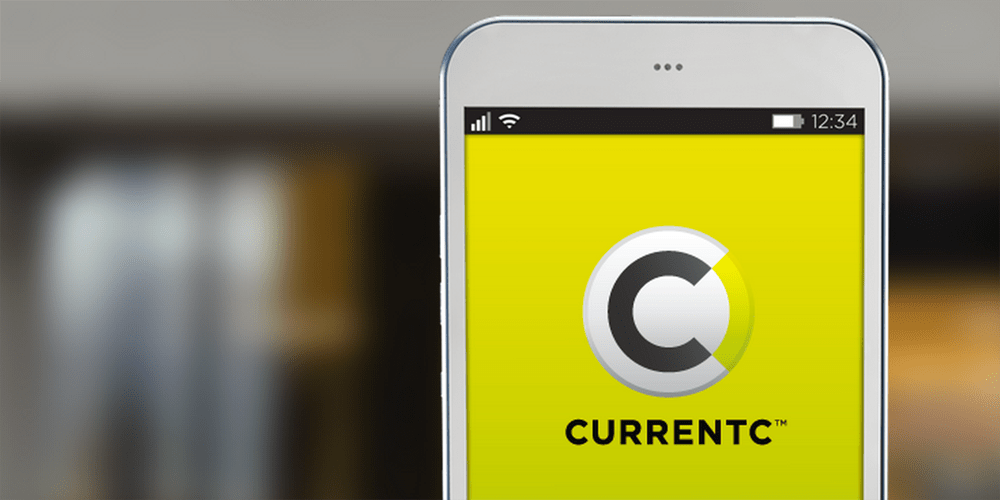 In a statement to TechCrunch, MCX said that it had decided to focus ‘on other aspects of our business,’ that it would ‘postpone’ the nationwide rollout of CurrentC and was sacking 30 employees.

Utilizing unique feedback from the marketplace and our Columbus pilot, MCX has made a decision to concentrate more heavily in the immediate term on other aspects of our business including working with financial institutions, like our partnership with Chase, to enable and scale mobile payment solutions. As part of this transition, MCX will postpone a nationwide rollout of its CurrentC application […] This change has resulted in staff reduction of approximately 30 employees.

For ‘postpone,’ I think it’s safe to say we can substitute ‘abandon.’

Even MCX member Walmart, which said in 2014 that it would never accept Apple Pay, has given up on CurrentC and developed its own payment system instead.