A new dual-camera system, storage and RAM upgrades, a tweaked physical design, and possibly the Smart Connector that debuted on Apple’s iPad Pro line. Those are just a few of the upgrades possibly expected for Apple’s next flagship iPhone lineup, not to mention a lot of discussion over what it has planned for its bundled headphones now that it’s expected to ditch the old 3.5mm headphone jack with iPhone 7. Here’s what we know so far.

The reports have been back and forth on a few of these expected iPhone 7 features since we last checked in. A Smart Connector and various rumored tweaks to the physical design still seem to be areas of disagreement among the latest reports, and it remains to be seen exactly which models will receive the rumored upgrades — it’s now thought the larger 5.5-inch models will get the new dual-camera system, while a new report this month gives hope to the possibility of at least optical image stabilization coming to the 4.7-inch models. 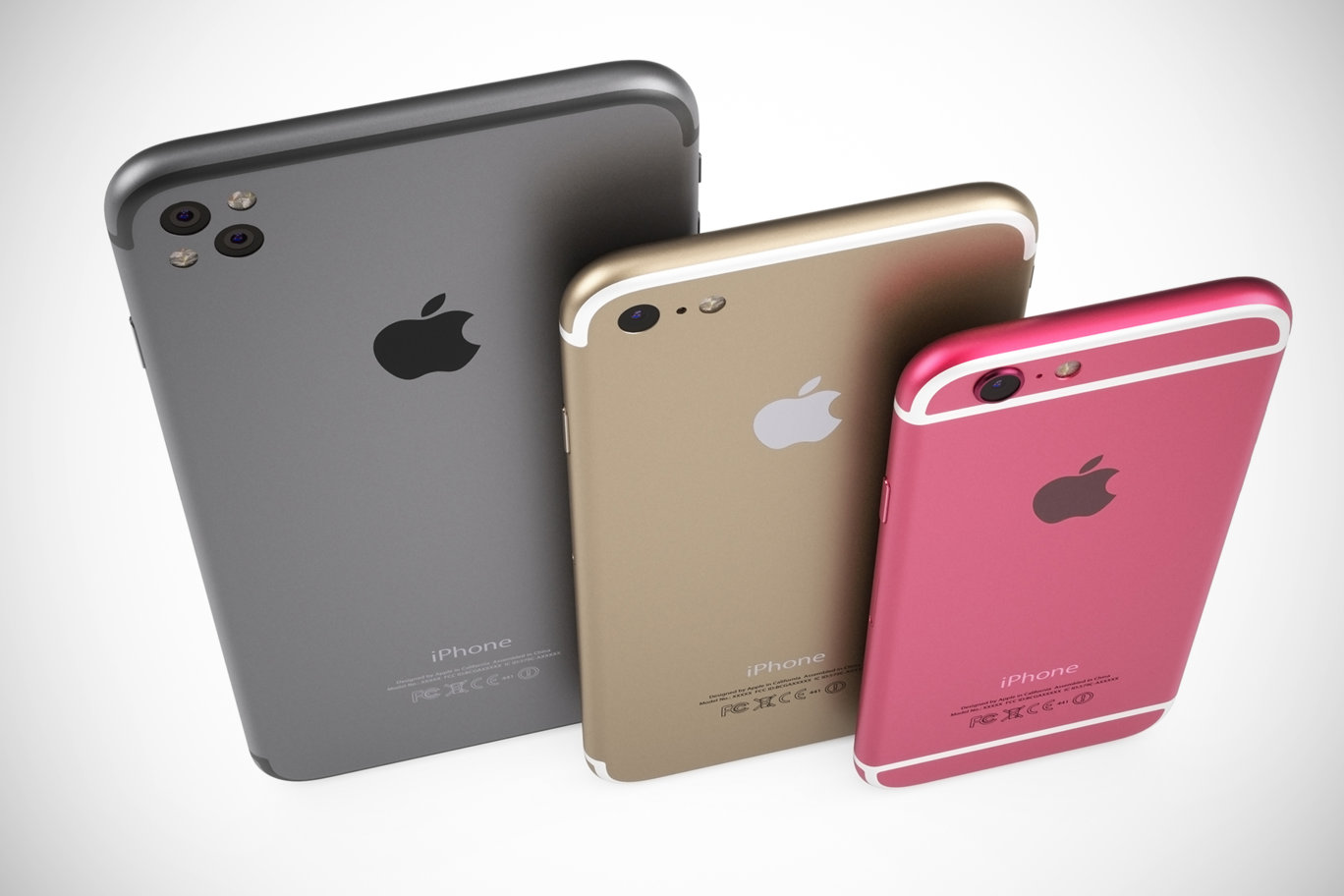 What we know for sure is that the removal of the 3.5mm headphone jack is going to be a big deal. Mark confirmed back in early January that Apple is developing some truly cord-free wireless earbuds that could possibly launch with the device, and he noted at the time that Apple was still testing three different designs for the iPhone 7. That could be part of the reason for the back and forth between the various reports and supply chain chatter, but now that we’re getting closer to the fall, we’ve seen more and more new component leaks and reports since our last roundup. Here’s the latest: 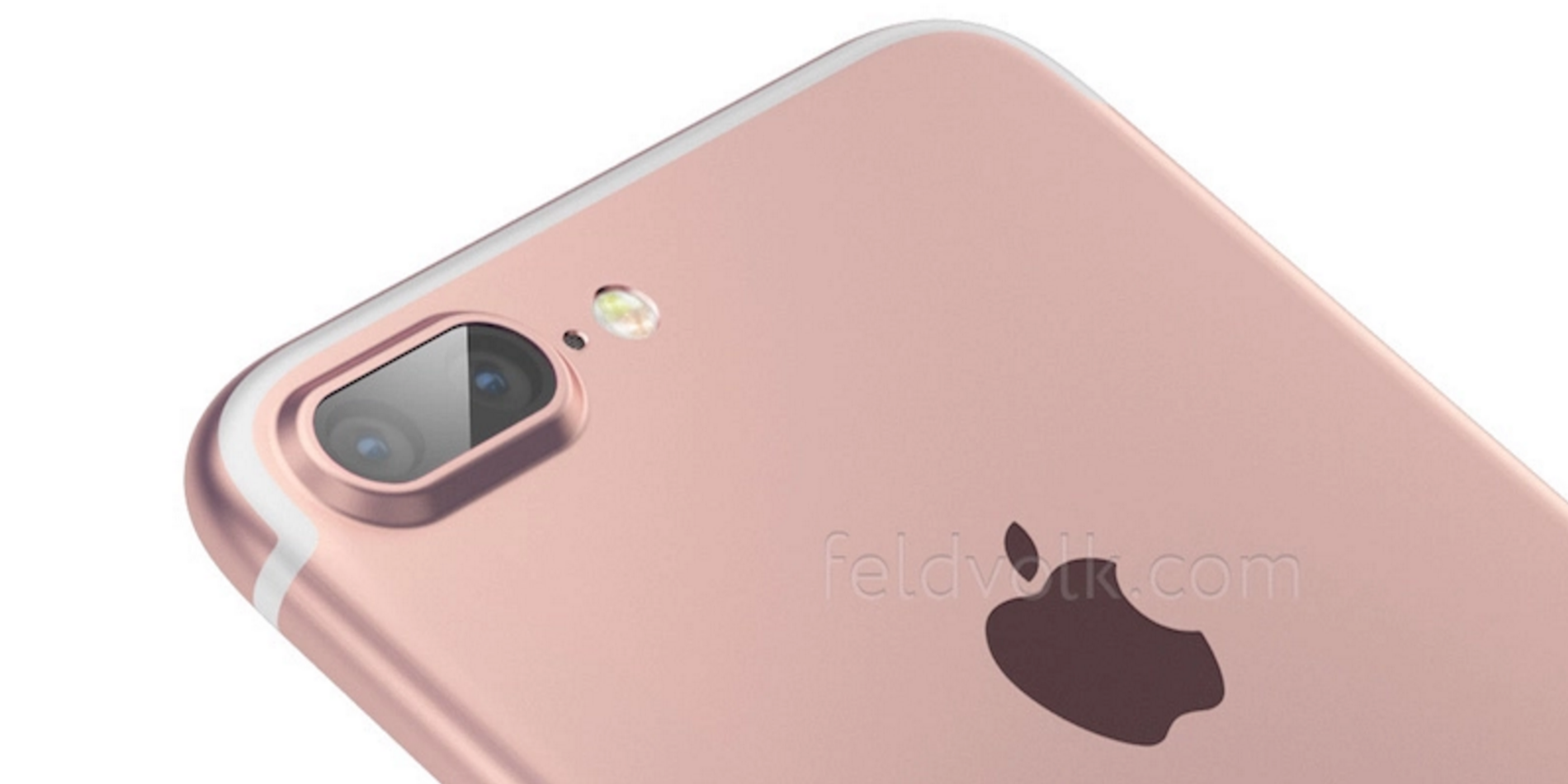 It starting to look clear that the new rumored dual-camera will be a highlighted new feature for at least some iPhone 7 models. Reports from typically accurate sources claimed Apple will bring the new camera to all 5.5-inch models (along with 3GB of RAM) after previously stating only one higher capacity model would receive the upgrade. A 256GB storage option was once again reported, and perhaps less likely, one rumor claimed iPhone 7 could feature a flush Home button and water + dustproofing. There’s also word this month that Apple could be planning to bring optical image stabilization to the 4.7-inch models, something it previously reserved for the larger 5.5-inch Plus models. 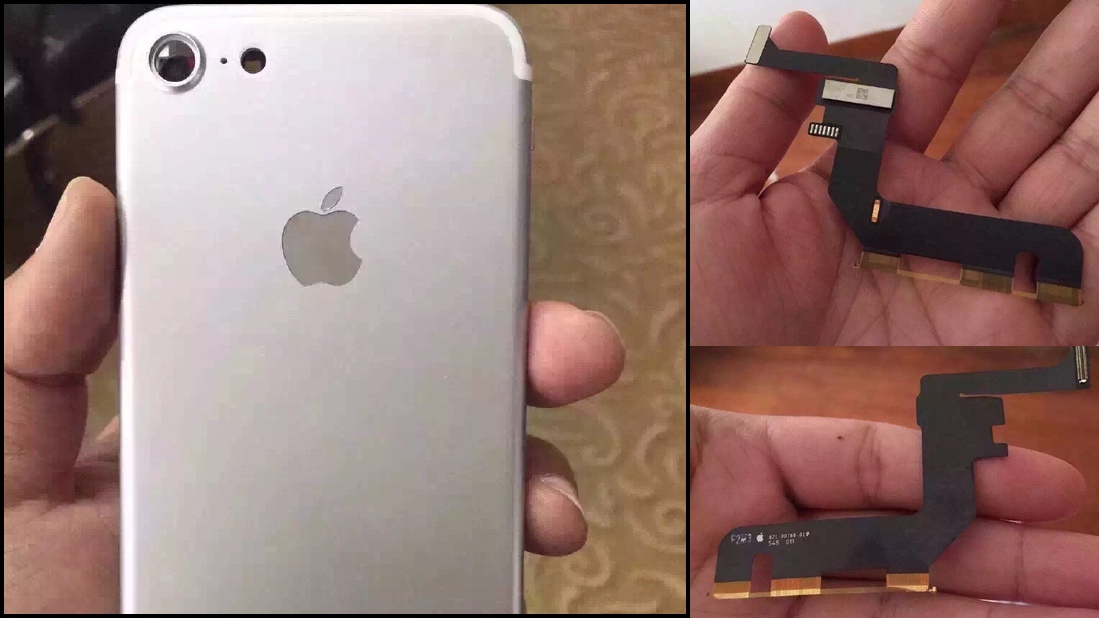 How many iPhone 7 units will Apple sell? The consensus among analysts is around 65 million units this year, but some recent reports put estimates as high as 78 million. According to at least one analyst report that could make iPhone sales in total for 2016 fall to around 190 million units, numbers lower than Apple’s 2014 sales.

We also heard reports from the supply chain this month that Sony could be falling behind on delivering components for the new rumored dual-camera system, but that LG might fill the gap. And a separate report claimed Apple suppliers are ramping up earlier than usual in anticipation of a “more complex” iPhone 7 design. 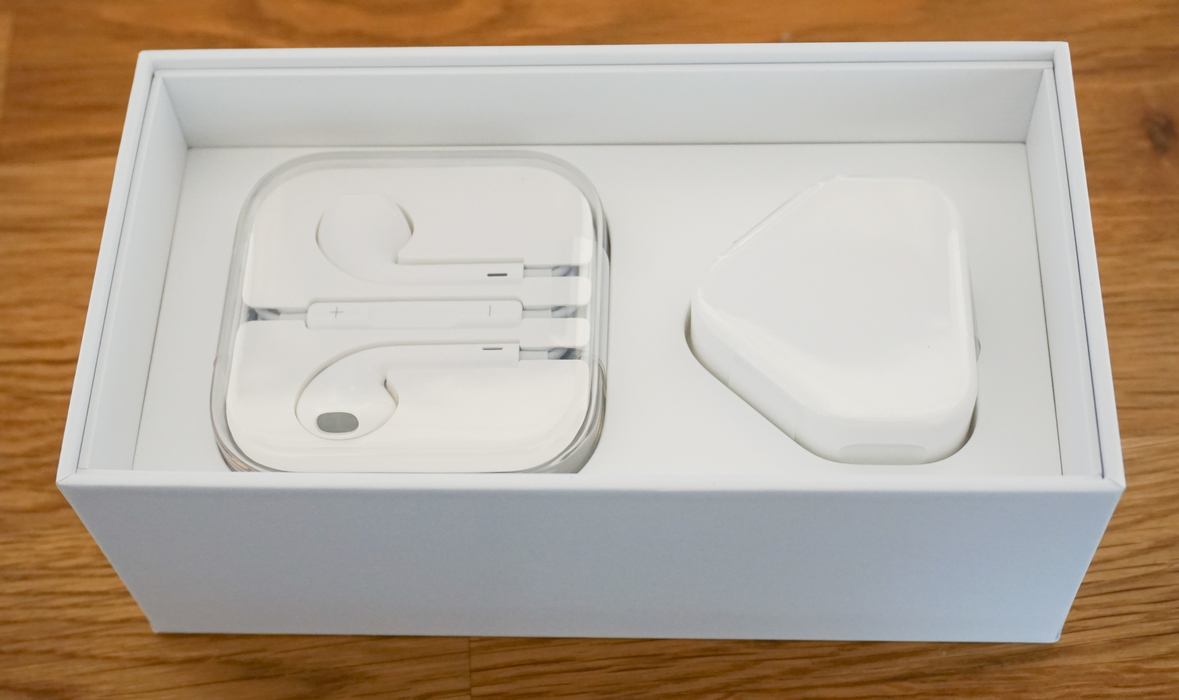 Wireless AirPods? Lightning EarPods? Beats? We still don’t know for sure which way Apple will go with its bundled headphones for the iPhone 7. It could have those truly wireless EarPods ready, the ones Mark first reported in January that Apple was working on. But you might just get some cheaper Bluetooth EarPods that charge over Lightning or wired Lightning earbuds bundled with the device. There’s also still some hope Apple will include the Smart Connector feature from iPad Pro, but reports have been back and forth on whether or not Apple will include it. 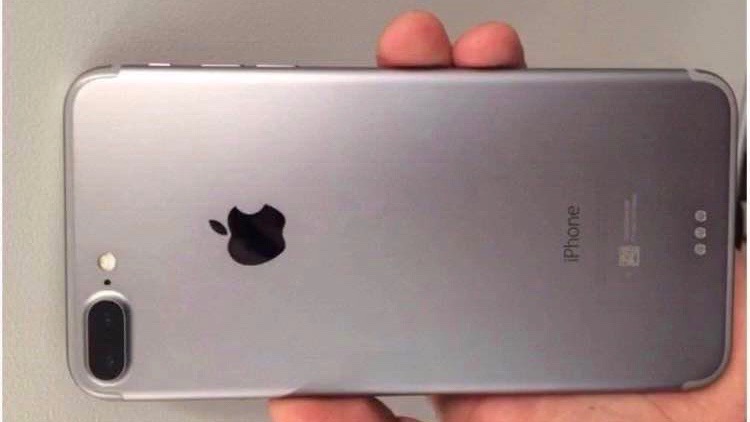 And we finish off (for now) with a collection of our latest opinions and polls for iPhone 7. We discussed the latest reports in our recent Happy Hour podcast episodes, asked our readers what they expect and want from the device, and gave our thoughts on what Apple needs to do to impress and tempt upgrades with iPhone 7.