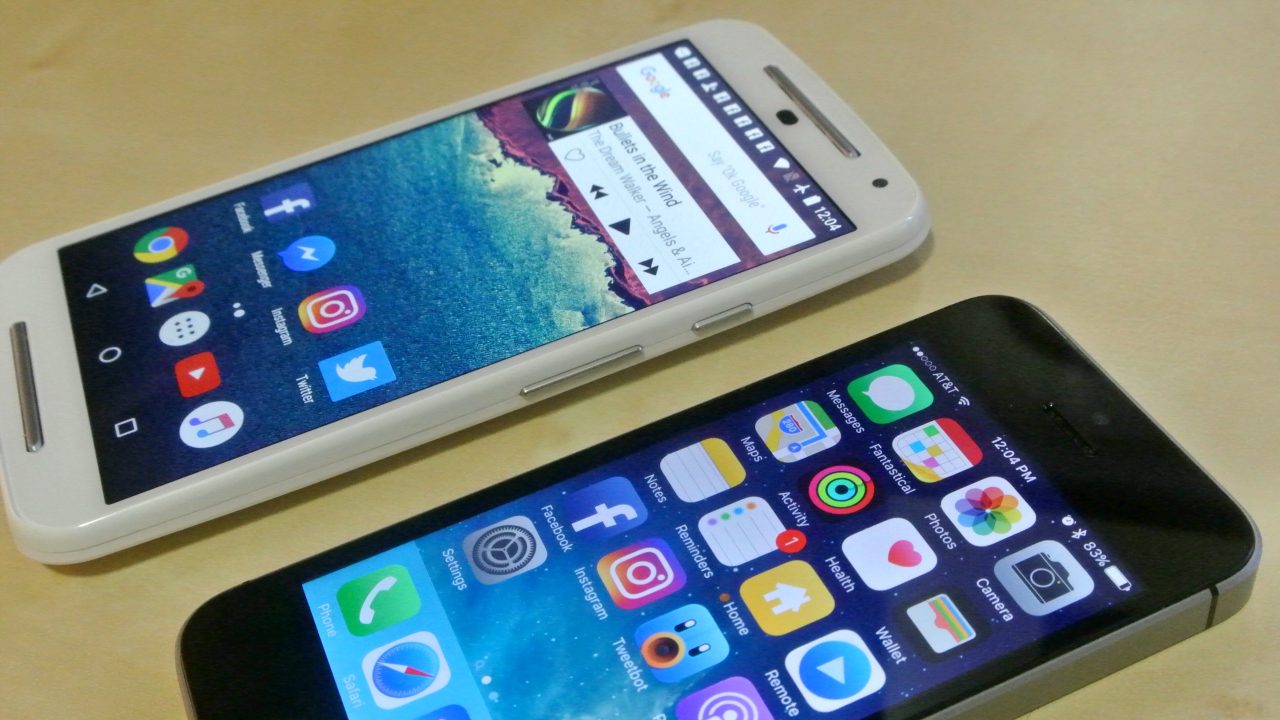 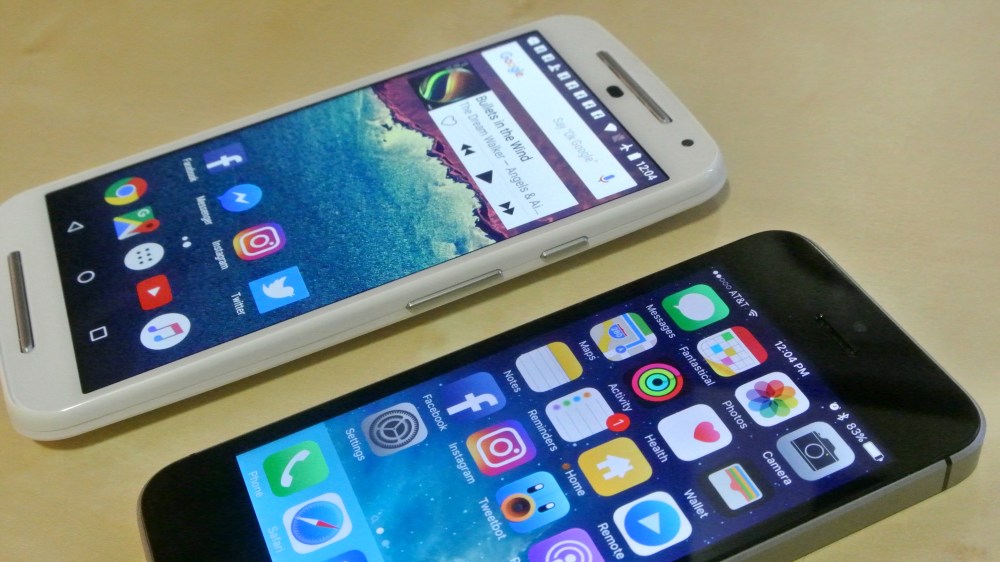 Apple’s conservative approach to the iOS status bar on iPhone and iPad is easily one of the clear design victories over Android’s unruly approach. Android, by design, will show separate icons for each Twitter mention, Instagram comment, Facebook alert, and any other alert, which I personally find to be overwhelming and just plain ugly. iOS doesn’t allow app icons to clutter the status bar. Instead, it uses temporary banners, lock screen messages, app icon badges, and the Notification Center curtain to show you what you’ve missed. But I have noticed a few examples lately where the iOS status bar has gotten sloppy and needs some real attention before iOS 10.

My first example is one I first highlighted in my iPhone SE review. Apple seems to be designing iOS for the 4.7-inch iPhone, then adjusting from there for the 5.5-inch and 4-inch models. The share sheet is my best evidence for this: icons here are overly spaced apart on the 4-inch iPhone (the padding was turned way down on iOS 7 before big iPhones). You get used to this, but then there’s the status bar. Did you know it scrolls text when it can’t fit everything in one view? Here’s what I wrote back in April:

But on the iPhone SE, you’ll occasionally hit a layout that appears cluttered or just not optimized for the small screen.

I don’t recall this being an issue when using older iPhones before, so I’m convinced it’s an issue with targeting the medium-sized display by default. The status bar and Action sheet are prime examples of this. Wi-Fi Calling is a thing now so my carrier name sometimes tacks on Wi-Fi after AT&T to signal the mode change. The result is a crowded row of text on the Lock screen with a scrolling carrier name.

iPhone SE has nearly the same external design as the iPhone 5s it replaces, yet I still wasn’t expecting these oddities. In part, that’s because I believe earlier versions of iOS (including iOS 7) were designed only for the 4-inch screen, then iOS 8 and later were slightly tweaked to look best on the larger screens at the cost of the then-aging 4-inch iPhones.

I love almost everything about my iPhone SE except the status bar. I’ve actually changed how I use my iPhone to avoid the clutter. I turned off Wi-Fi Calling because it changes my carrier from ‘AT&T’ to ‘AT&T Wi-Fi’ and almost always touches the clock in the center. I turned off my battery percentage for the first time (although this has actually been kind of nice) and moved all my regular alarms to Apple Watch to remove the clock icon.

Form over function — frustrating but it works.

My second example is the Now Playing screen on Apple Music and Podcasts. I guess this is meant to look modern, but iOS shows large edge-to-edge artwork under the status bar and a hide button.

This looks OK on plain artwork but always changes how the artwork looks and often interferes with legibility. Apple tends to do a great job at accessibility, but even settings like Bold Text and Increase Contrast don’t increase legibility here: 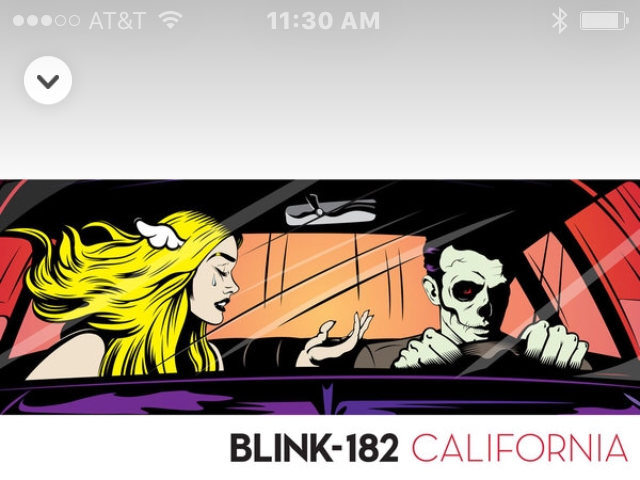 Here’s where I think the problem starts: this looks fine when blown up on my Mac, but even with OK vision, my brain takes an extra second or three to decipher what the status bar says on my iPhone. The white on gray text is almost invisible when brightness is reduced to normal inside levels too.

Then there’s my last example, which is what set me off on this train of thought yesterday: text-on-text.

No one wins in this situation. iOS started doing this before The Axe Files podcast started, and Apple’s Podcasts app is probably where a lot of subscribers listen to this podcast, but Apple shouldn’t require designers to work around the iOS status bar and dismiss button. If Google did this, I’d call it arrogant or ignorant.

9to5Mac’s Happy Hour podcast artwork makes out OK (thanks Michael Steeber) by accident, and so does The Talk Show:

But then there are other shows with podcast artwork that looks totally fine … until iOS takes over:

In the best case scenario, the iOS status bar over artwork looks sleek and the floating dismiss button becomes part of the artwork. But there are way too many examples of this “cool” trick being unusable. Here’s to hoping iOS 10 at WWDC rethinks how this works, and bonus points to Apple if the status bar gets improvements on smaller iPhones.