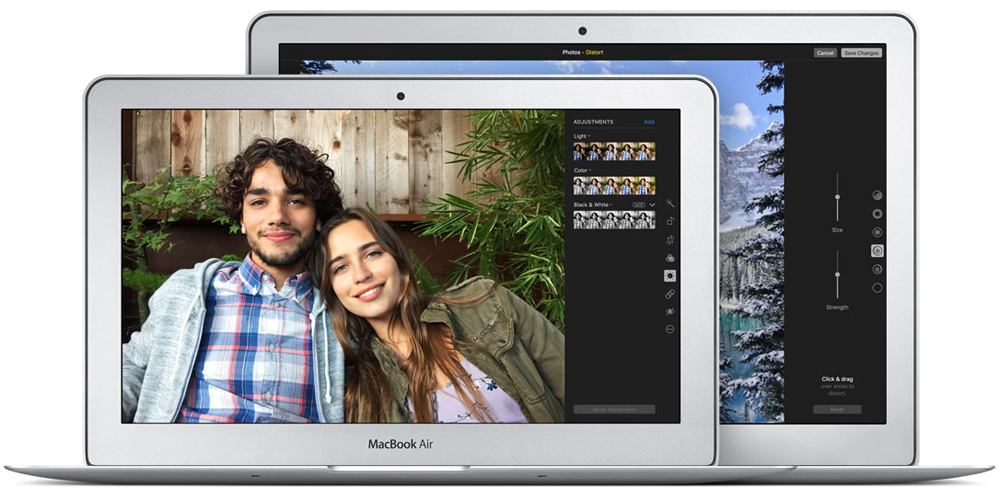 Japanese blog Macotakara is citing a ‘reliable Chinese supplier’ as saying that Apple is planning to announce a new MacBook Air this month, with the model going on sale in August.

While the blog does have a reasonable track-record, there are a couple of reasons for not expecting this to be too big a deal if it happens at all …

First, both our own sources and Mark Gurman tell us that there will be no new hardware announced at WWDC, and it would be odd to announce a significant revamp of the MacBook Air this month without featuring it at the developer conference.

Second, the blog suggests that the new MacBook Pro will also be announced at the same time. While there have been claims that thinner MacBook Pro models would be introduced in July, subsequent reports suggested a later launch date, and the more reliable KGI analyst Ming-Chi Kuo recently suggested that we’ll have to wait until Q4 to see the new Pro laptops.

All told, then, the smart money would be on the report either being mistaken, or Apple quietly announcing a very minor refresh to the MacBook Air some time after WWDC. Apple typically tells us about minor updates in a press release rather than at an event. Indeed, when the base moel 13-inch MacBook Air was upgraded to 8GB RAM, that only merited a one-line aside in an announcement about the pink (sorry, Rose Gold) 12-inch MacBook.