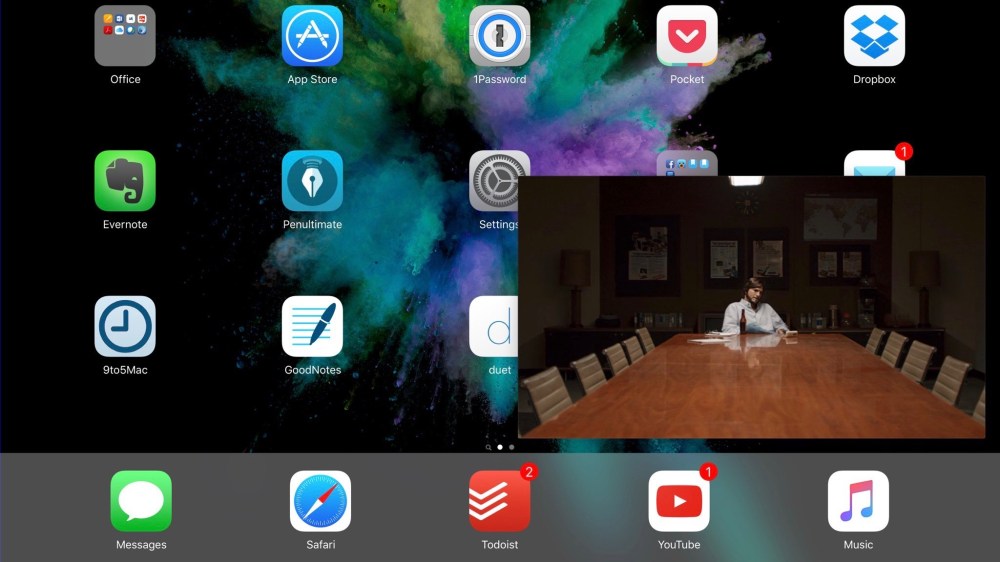 That means you can start a video on the Netflix app for iPad, then close the app and keep watching your video while you use other apps on iOS. Great for browsing the web, watching a video, and keeping an eye on Twitter. PIP is only supported on iPad Pro, iPad Air or later, and iPad mini 2 or later. Update to version 8.7.0 of Netflix to try it out.

Also this week Apple announced Picture-In-Picture is coming to the Mac with macOS 10.12 Sierra through Safari and iTunes videos.