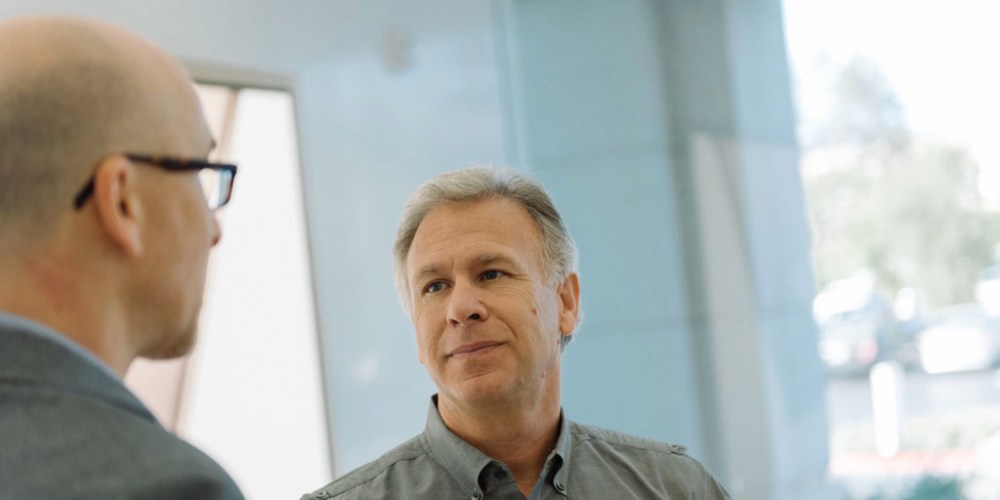 Following Apple’s jam-packed WWDC keynote, Apple executives Phil Schiller and Craig Federighi sat down with John Gruber on ‘The Talk Show’ to discuss the company’s recent announcements. Schiller and Federighi addressed some of the unknowns that remained after the keynote and went into more details regarding the announcements.

Much of yesterday’s announcements focused on allowing developers to build on what Apple has created, such as Siri. Schiller and Federighi explained that Apple first likes to create a foundation on which developers can build before opening them up to third-party services. For instance, Apple yesterday announced that developers will be able to integrate their own apps into Siri, something for which many, including the original Siri creators, have been asking.

Earlier today, we detailed how apps would be integrated into Siri and the ways in which it can be done. Speaking to Gruber, Schiller and Federighi explained that Siri is best at understanding requests for things like purchasing something or sending a message, so that’s why Apple focused most on integrating those type of requests.

Ultimately, Federighi said that Apple wants to allow developers to do whatever they can to improve the end-user experience.

Following WWDC, many noticed that iOS stock apps had been made available in the App Store, prompting them to wonder if those apps would be able to be updated by themselves, without a full iOS update. Schiller and Federighi clarified today, however, that apps can not be updated without a new iOS update. Additionally, Schiller and Federighi noted that you aren’t actually deleting the app when you delete it from your device. Just the user data.

Finally, Schiller and Federighi explained the motivation behind focusing so heavily on iMessage in iOS. Essentially, Apple knows that iPhone users spend most of their time in Messages and that if it wanted to “make a difference in how people experience iOS, it’s Messages.”

The full interview isn’t yet available, but when it is it will be on Daring Fireball in all its glory.