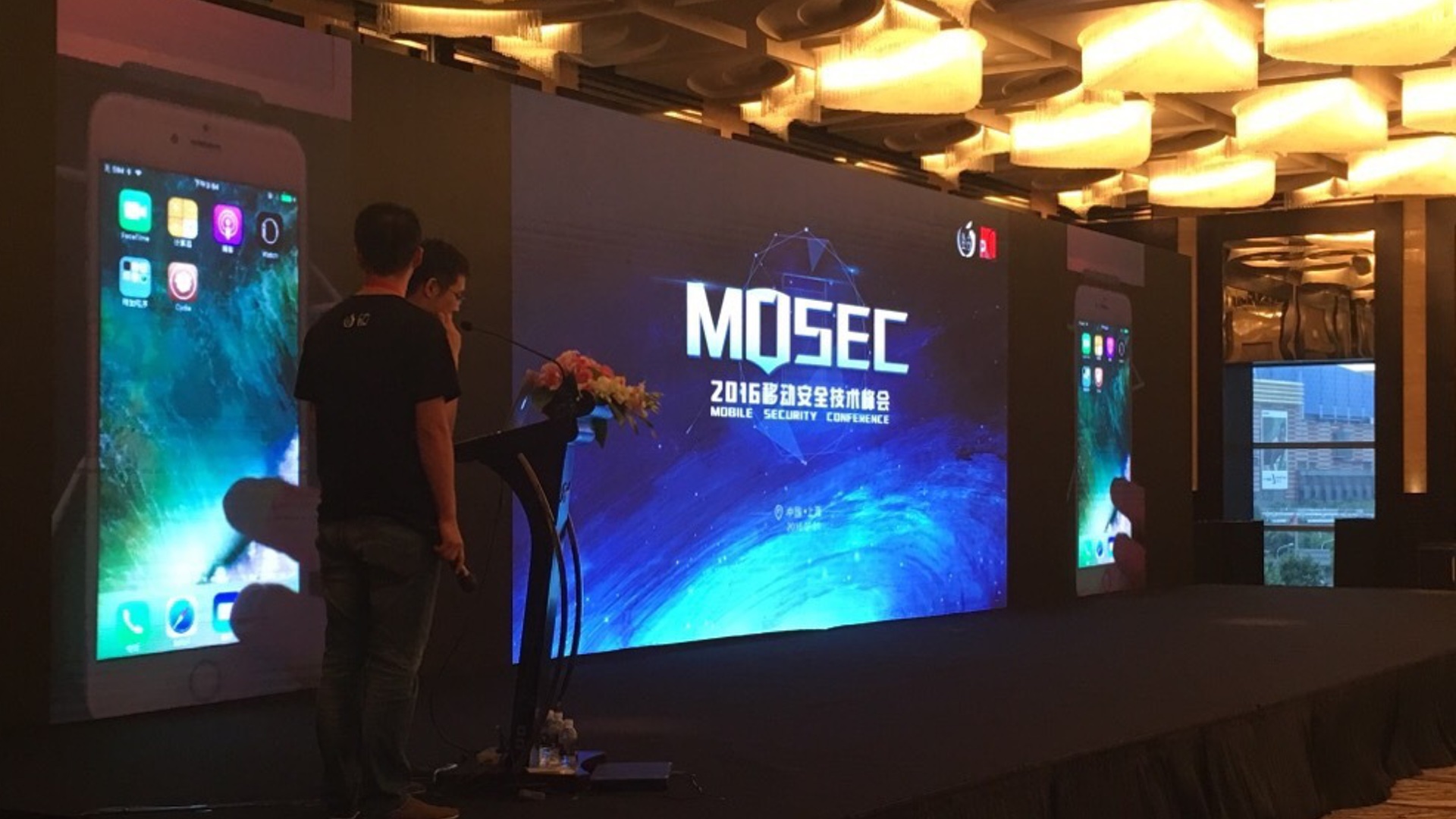 As noted by Stephen Chan, near the end of the event, Pangu showed off Cydia running on the iOS 10 beta, indicating that an iOS 10 jailbreak is indeed in the works.

But what about users on iOS 9.3.2, the latest publicly available version of iOS? There might be good news for you, too. According to some online accounts, Pangu, in response to audience questions, indicated that it planned to release an iOS 9.3.2 jailbreak soon. The following tweet is from a member of the POC team, co-hosts of the event, referencing discussion about iOS 9.3.2.

Whether or not this actually comes to fruition is yet to be seen, as the Pangu team has not updated its own Twitter account or website with its plans. Considering that it’s in the midst of co-hosting its own security conference, that’s understandable.

Whatever the case may be, this is exciting news for jailbreak enthusiasts. It’s been a long time since we’ve seen a publicly-released jailbreak that the majority of current iOS users could take advantage of.