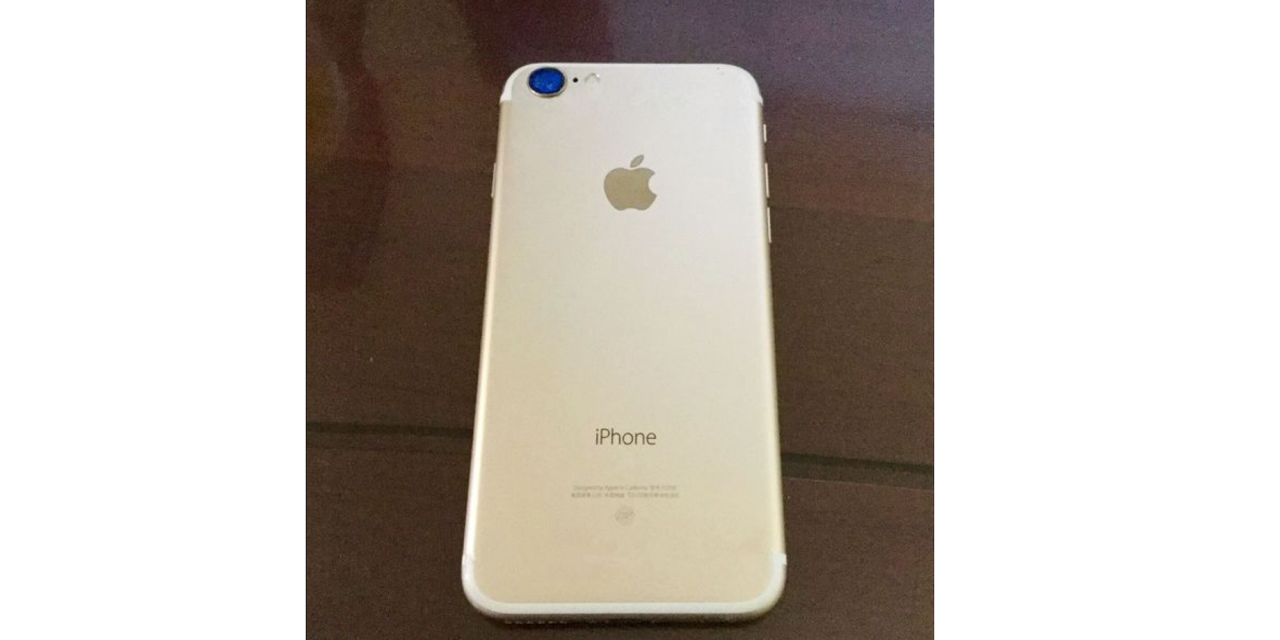 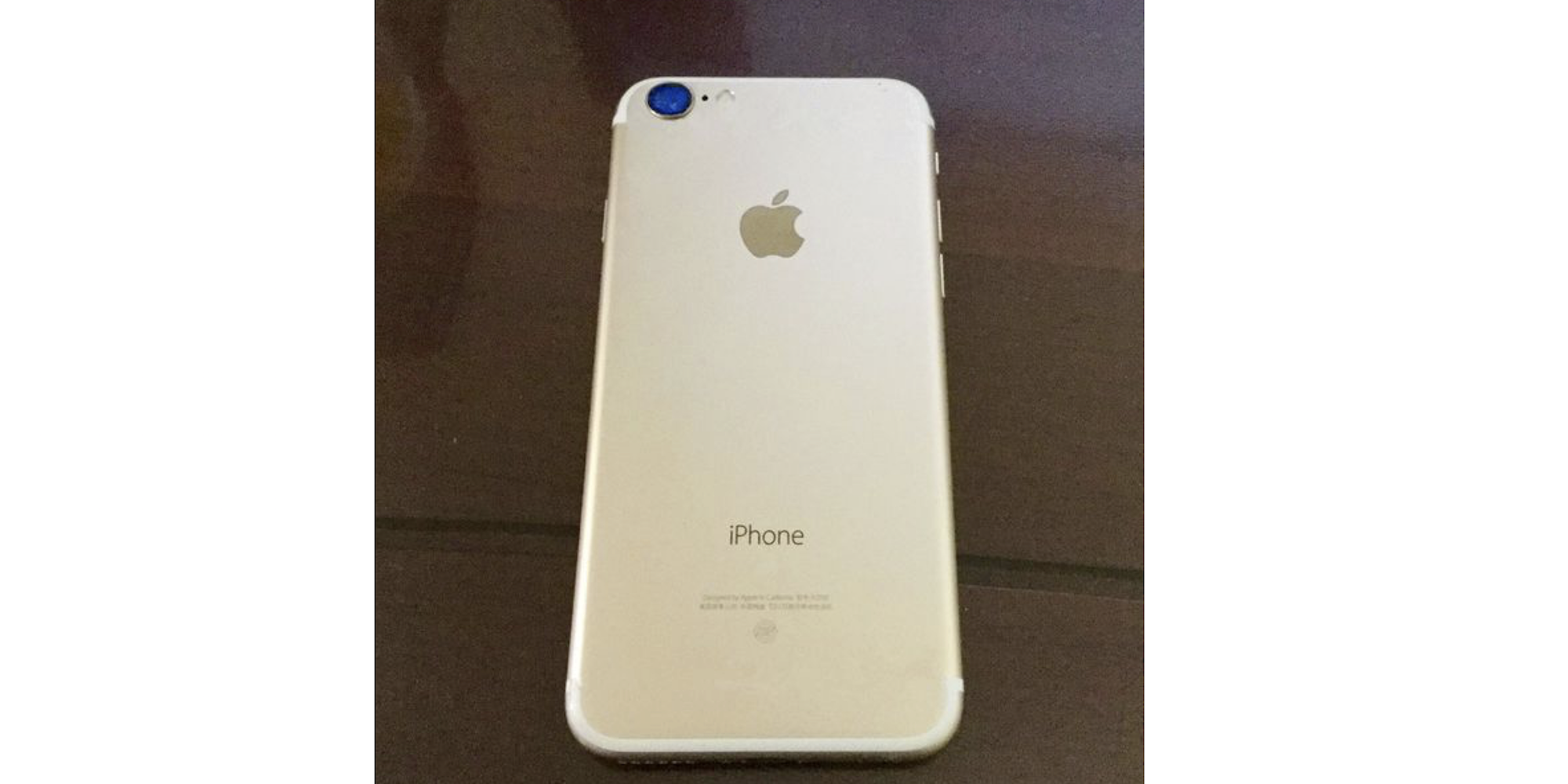 Today yet another alleged spy spot of iPhone 7 shows a redesigned antenna and camera consistent with past leaks. It’s unclear if the component is legitimate, but the photo was published by techtastic.nl, a site that in the past has had accurate leaked photos of iPhone packaging and components found floating around China.

The image appears to show a larger camera opening that is repositioned slightly higher in the upper left corner, which would line up with earlier leaks that detailed rumored improvements coming with the next-generation iPhone’s upgraded camera system.

Several past leaks have claimed to show what the rumored dual-camera system will look like, although there have been variations pictured in recently leaked photos. It’s possible, however, that the camera on some models might look different as Apple is expected to introduce a new dual-camera system on at least some of the new iPhones. It has, of course, offered premium camera features like optical image stabilization on only larger models in the past. 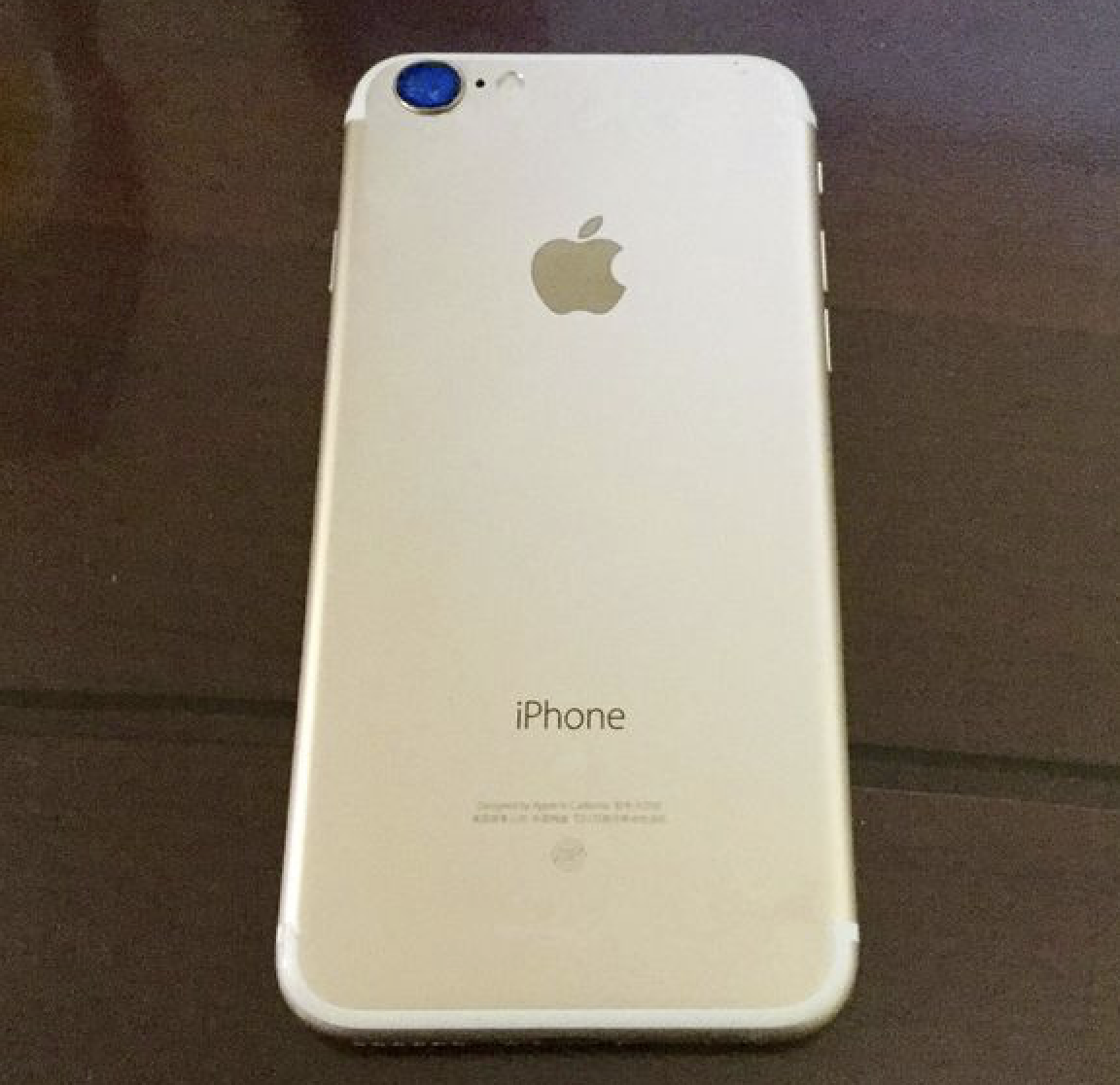 The photo today also shows redesigned antennas that are redirected along the bottom and top edges of the device to allow for a clean, solid back casing free of the antenna lines present on current iPhone models. The new design for the antenna shown in the photo above is consistent with previous leaks that started as far back as March. And there were more leaks in May claiming to show spy shots of iPhone 7 components with similarly redesigned antenna lines on the back case.

The latest reports point to a new darker black color option rumored to be in the works for iPhone 7, while others have said that Apple is looking to introduce more of a minor update this year as it eyes 2017 and thus a longer three-year refresh cycle for major iPhone upgrades. Other reports make an upgraded camera system as a highlight of the update seem likely, as well as the removal of the 3.5mm headphone jack and a slimmer design. A redesigned Home button, possibly with Force Touch features, has also been discussed as being in the cards, but a recent Wall Street Journal report claimed more dramatic physical design updates like an embedded Touch ID sensor in the display, the removal of the physical home button, and an OLED display won’t come with this year’s iPhone.