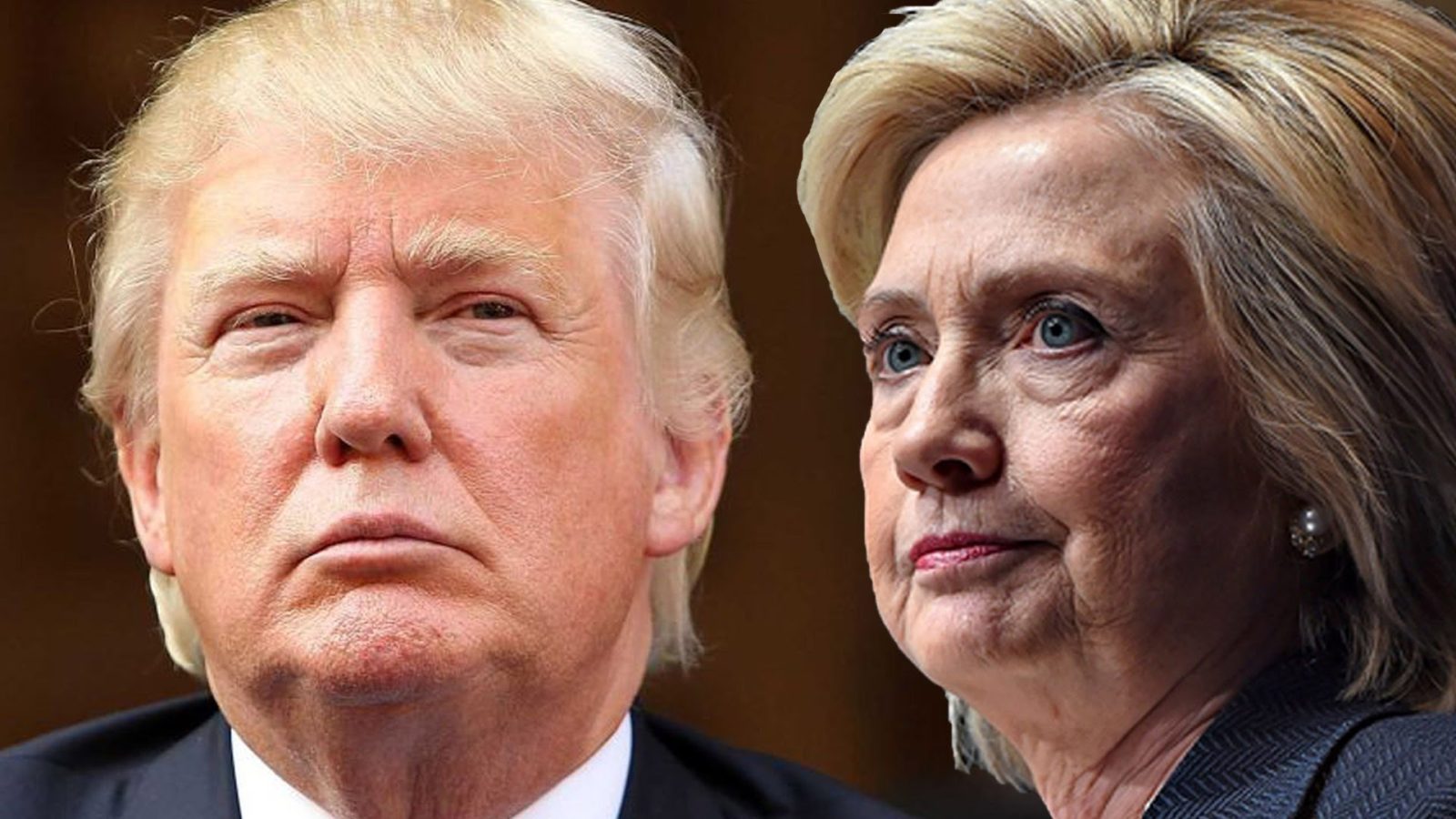 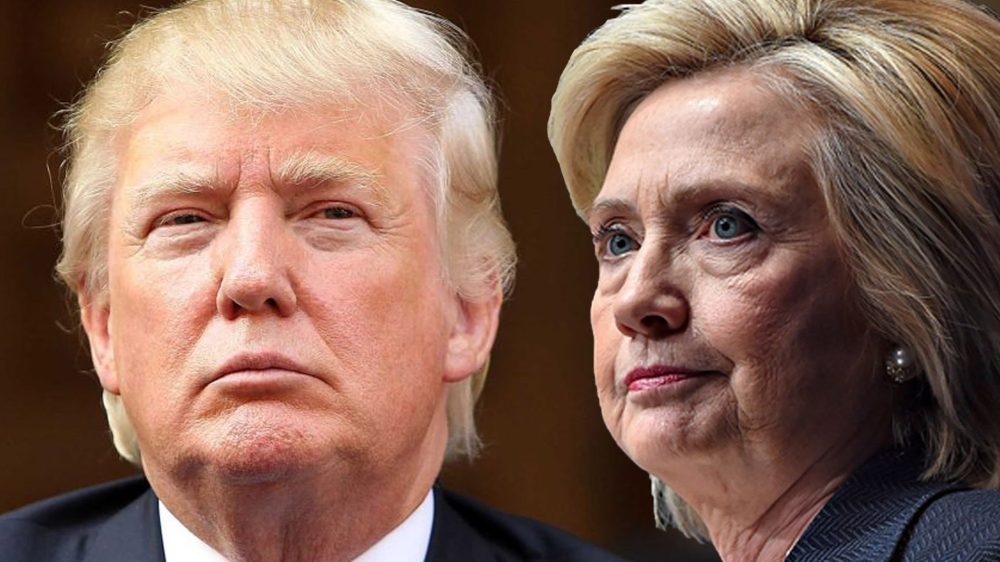 It’s been an interesting election cycle to say the least, and now Pokémon Go is entering the fray. The presumptive nominees for both major political parties today addressed the game that’s seemingly taking over the internet, both attempting to use the game to lure in potential voters and talk job creation.

For her part, presumptive democratic nominee Hillary Clinton mentioned the game at a rally this afternoon while talking about creating jobs. “Cause we’re gonna have a lot of jobs. Jobs from building infrastructure to coding, creating new apps” Clinton said. ” I don’t know who created Pokémon Go, but I’m trying to figure out we get them to Pokémon Go to the polls.”

The bigger picture here is Clinton pointing to the app economy as a source of job creation, something that Apple itself has touted heavily in the past.

Additionally, the Clinton campaign announced that it would hold a campaign event at Madison Park in Lakewood, Ohio, which doubles as a Pokéstop. The Hillary Clinton website touts the event as an opportunity to “get free pokemon, & battle each other while you register voters and learn more about Sec. Hillary Clinton!!!”

It’s worth noting, however, that you currently can’t battle other users with Pokémon Go, but it’s a nice effort by Clinton and her campaign.

Donald Trump also addressed the Pokémon Go phenomenon. In an interview with the Washington Examiner, Trump was asked if he plays the popular game. “I don’t, but people are playing it. No question about it,” he responded. “I do not. I wish I had time.”

The Trump campaign is also using Pokémon Go in a new advertisement targeting Hillary Clinton. Posted to Facebook this afternoon, the ad depicts “Crookèd Hillary” as a Pokémon who is “often found lying to the American people, rigging the system, and sharing top secret emails.” The Pokémon’s next evolution? “Unemployment.”

Continuing technology’s role in politics, a collection of over 140 tech leaders today published an open-letter on Medium slamming Donald Trump. The open-letter specifically targets Trump’s controversial immigration plan, his comments about “shutting down” the internet, and his lack of policies.

We believe in an inclusive country that fosters opportunity, creativity and a level playing field. Donald Trump does not. He campaigns on anger, bigotry, fear of new ideas and new people, and a fundamental belief that America is weak and in decline. We have listened to Donald Trump over the past year and we have concluded: Trump would be a disaster for innovation. His vision stands against the open exchange of ideas, free movement of people, and productive engagement with the outside world that is critical to our economy — and that provide the foundation for innovation and growth.

You can read the full letter on Medium.