Opinion: 5 reasons why you shouldn’t jailbreak your iPhone 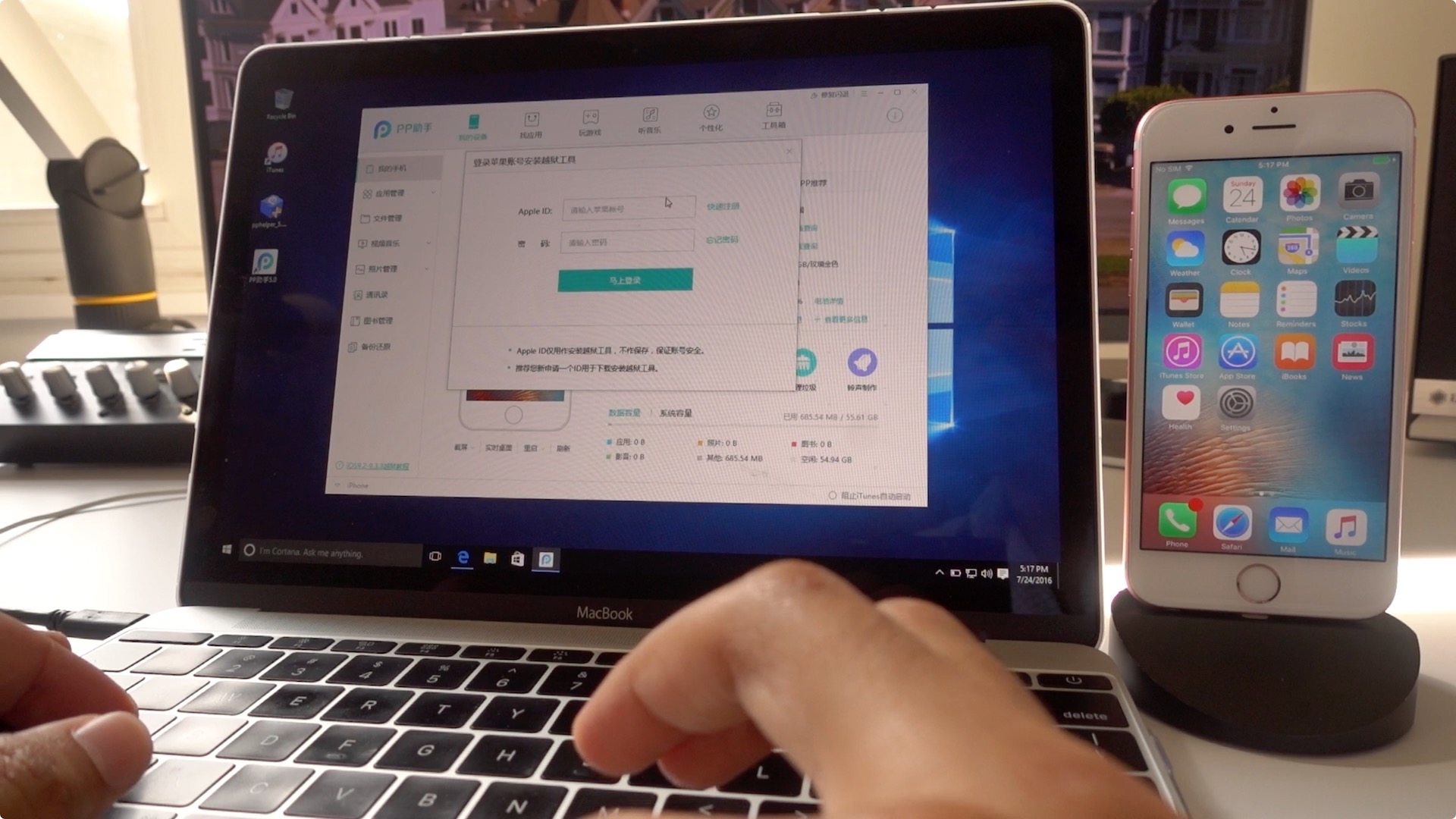 Most people know that I’ve been a staunch jailbreak proponent over the years, but my enthusiasm for jailbreaking has been waning as of late. Much of this has to do with the amount of features, jailbreak-inspired or not, that Apple stuffs into new iOS software each summer.

That’s not to say that I’d knock anyone who chooses to jailbreak, because that’s your prerogative. But there are some things that should give potential jailbreakers pause when it comes to the latest iOS jailbreak. Ladies and gentlemen, it’s time to play devil’s advocate…

The iOS 9.3.3 jailbreak is still buggy

It’s the same story with each new jailbreak that comes out. The first few versions are buggy as all get out, only to be refined during subsequent releases that occur during the days and weeks post release. Even if you do decide to jailbreak, it may be best for you to hold off for at least a few days or weeks.

The tool is still in Chinese

Although some industrious folks over at r/jailbreak have sought to translate much of the Pangu tool that’s used to facilitate the latest jailbreak, I’d feel more comfortable if I was able to confidently read notices, warnings and error messages that I might encounter while venturing through the jailbreak process.

The tool asks for your Apple ID and password

It’s unlikely that there’s anything malicious going on when the Pangu tool asks for your Apple ID and password to proceed with jailbreak app installation, but still — you’re entering your Apple ID and password into a third-party tool that you probably can’t fully understand. If that doesn’t send up red flags, I’m not sure what will. If you do decide to go through with the jailbreak, at least take the precautionary measure of creating a dummy Apple ID.

You’ll have to give up the iOS 10 beta

For me, this is one of the biggest reasons to consider not jailbreaking. The Pangu jailbreak is only for iOS 9.2 – iOS 9.3.3, so you can’t jailbreak iOS 10 as of yet. Pangu has showed off an iOS 10 jailbreak in the past, so I have no doubt that we’ll eventually see one, but it probably won’t be released until iOS 10 goes public later in the year.

Learn more about the latest jailbreak: watch our video | read the tutorial

With all of this said, I will still jailbreak my iPhone, although it no longer serves as my daily driver containing all of my personal data. As someone with a long history of jailbreaking that goes back to the blackra1n days, I feel compelled to at least try the new jailbreak, test out some of the great tweaks made by developers, and report on it.

As far as using a jailbreak on my daily driver, though, I just can’t see it. Maybe there will be some sort of compelling tweak that will make me want to jailbreak my primary devices in the future, but it’s going to have to be something pretty special for that to happen.

I know I’ll probably catch some heat from the jailbreak faithful about this post, but I wanted to play devil’s advocate for a bit. For the record I have no qualms with those who enjoy jailbreaking, as I’ve done the same since the late 2000’s.

Interesting enough, I posted a similarly-themed tweet yesterday, and the response wasn’t nearly as harsh as I thought it would be. I was shocked to see so many people agree with my sentiments.

Maybe my tastes are changing, but jailbreaking no longer does it for me. Not knocking those who do, but I no longer jb my daily driver.

What about you? Have you already used the Pangu tool to jailbreak you iOS device? If not, do you plan on doing so? Be sure to vote in our poll above, and sound off in the comment section.