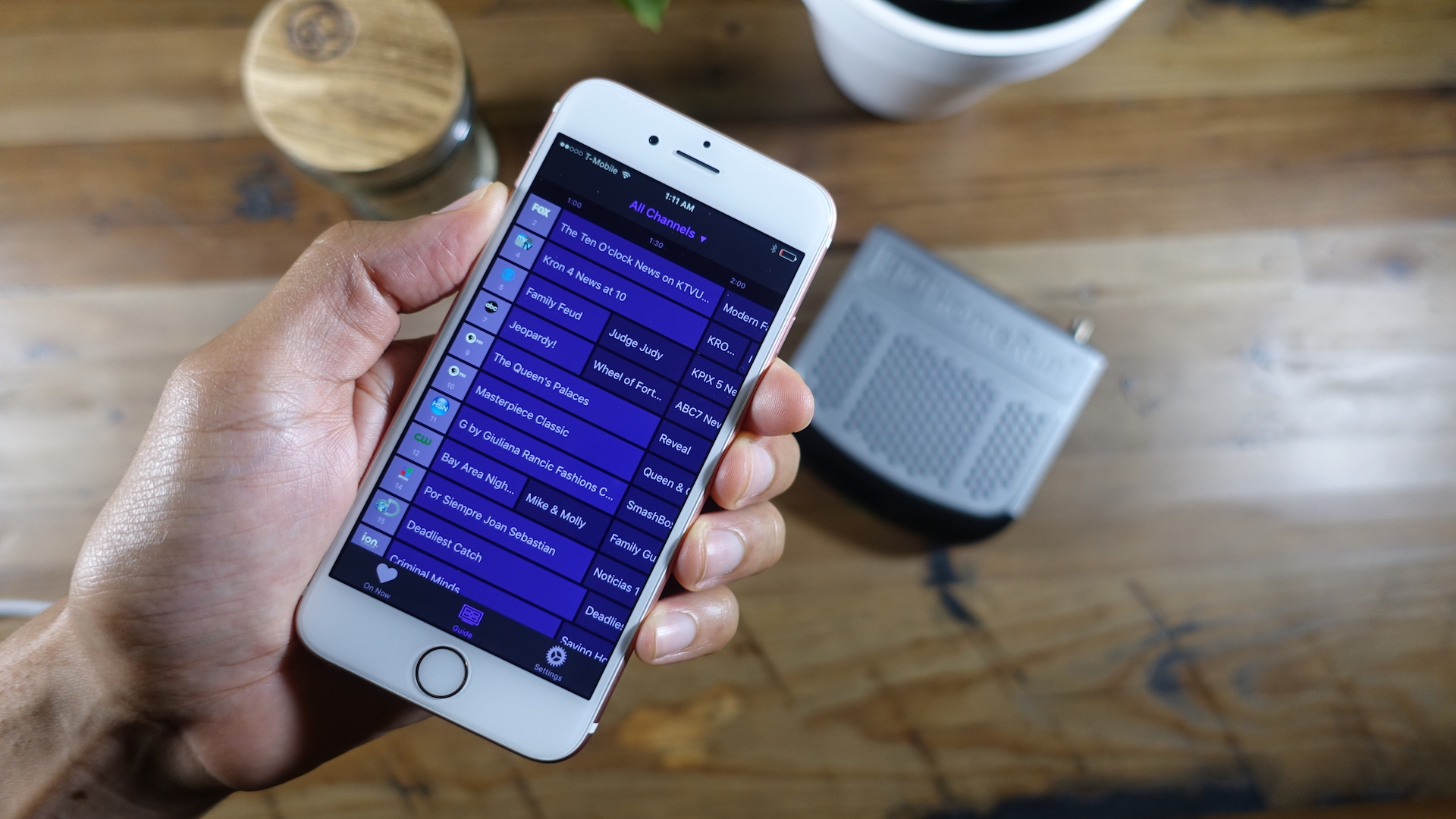 Although a tvOS version launched earlier this year, Channels has been conspicuously missing from the iOS App Store. Today, that all changes, as an iOS version of the app has been released on the App Store for $14.99.

Channels is for anyone who wishes to watch live TV from an iOS device (A7 chip and higher/ iOS 9.3+) while at home. I personally use it because I don’t have a traditional TV, so my iPhone and Apple TV (connected to a monitor) function as my televisions. 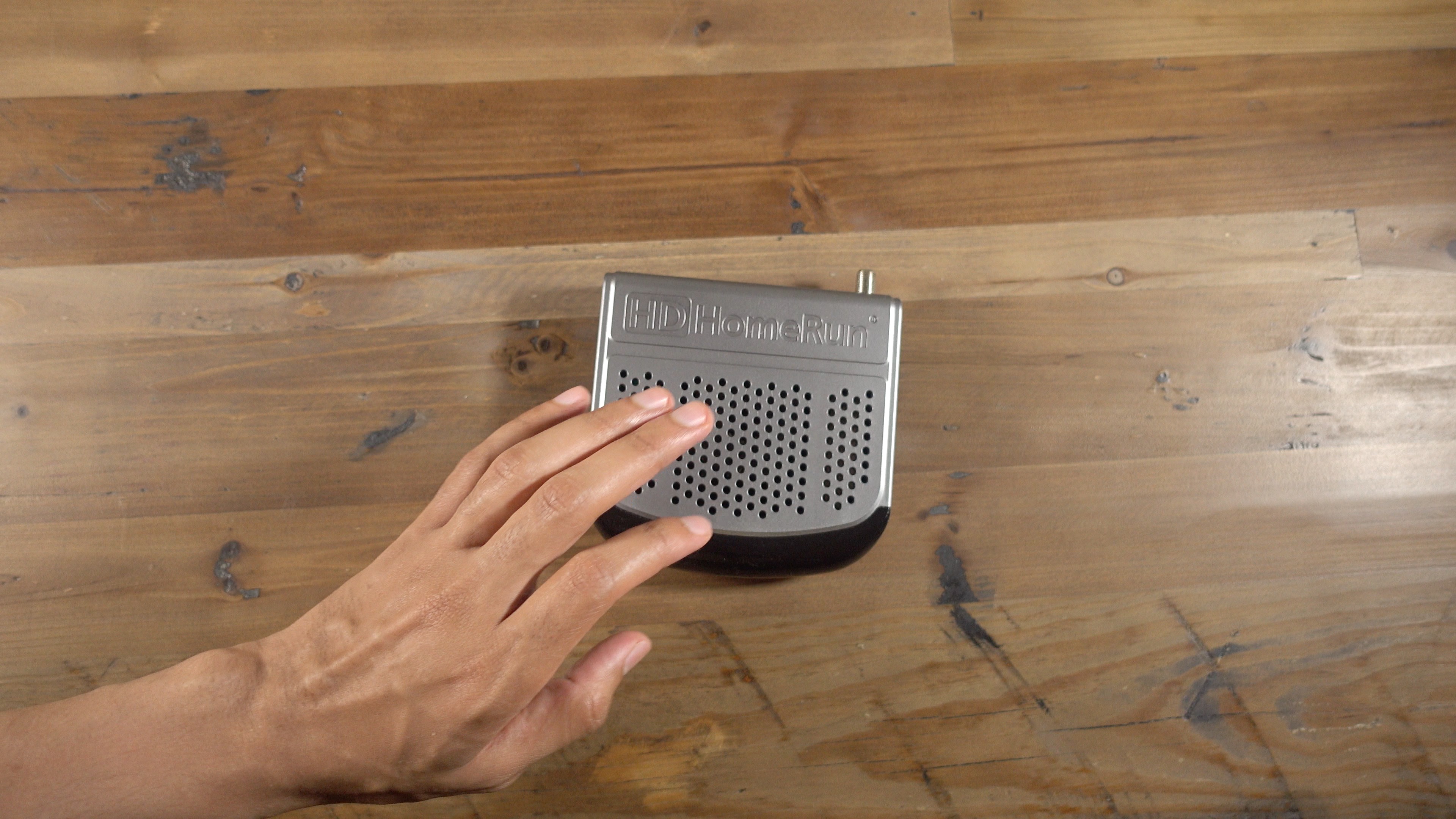 Most people will take advantage of the free terrestrial local TV channels that are accessible by connecting an antenna to the HDHomeRun’s coaxial connection. Connecting an antenna to an HDHomeRun allows its built in tuners to access stations like FOX, CBS, NBC, and ABC for free. Not only are these channels free, but the HD quality is superb; it can often look better than the same channel accessed via your cable provider’s set-top box.

All of that said, you will need to ensure that your antenna can pick up a good signal for each of the stations that you wish to acquire. I’ve had some issues positioning my antenna in an ideal spot, but after some work I can usually get most of the important channels to show up.

If you’ve ever used the Apple TV version of Channels, then you will know exactly what to expect from the iOS version. Upon first launch, the app will pick up any HDHomeRun devices on your network, and tap into all of the acquired channels. It’s a completely seamless affair that gets you up and running instantly.

You can also use Channels’ settings to scan the network for tuners, scan for more channels, and enable transcoding from HDHomeRun Extend devices. 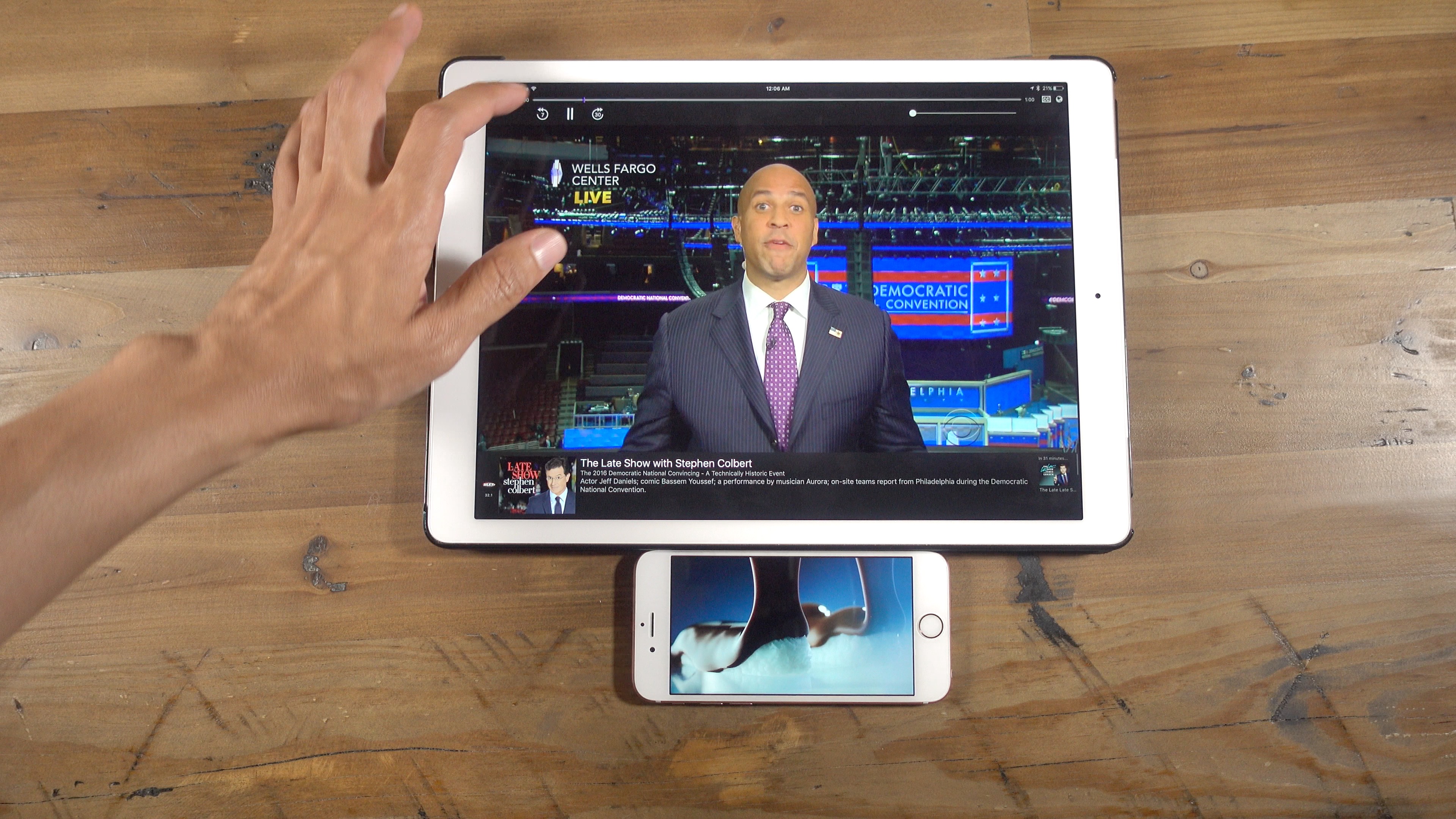 Channels features a simple, eye-pleasing purple interface that’s easy to navigate. There are three tabs at the bottom of the app — On Now, Guide, and Settings — that are used for viewing live television programing, browsing through upcoming programming, learning about now-playing and upcoming shows, and managing the HDHomeRun devices on your network.

The On Now tab affords users with a high level overview of favorite channels. Channels can be favorited via the app’s settings.

The Guide tab works just like a TV guide on your cable or satellite provider’s set-top box. You can use the guide to view currently-playing programing, upcoming programing, and filter channels by genre or quality.

If you’re a cord cutter, then Channels coupled with an HDHomeRun and antenna is one of the best purchases you can make. After eating the initial cost of the HDHomeRun and Channels, you get free access to high quality over-the-air television for the foreseeable future.

Channels will work with any of the modern HDHomeRun boxes available. All HDHomeRuns feature at least two tuners, which allows two different streams to occur simultaneously. The Extend model shown in our video walkthrough features transcoding ability, which could provide better network performance. The Prime model is for Cable only, and doesn’t feature the ability to acquire terrestrial signals via an antenna.

If you like to watch live sports or local news, and you don’t already have a TV with a built-in tuner, then you should consider adopting a Channels + HDHomeRun setup. In many cases using Channels is better than a traditional TV because it’s available anywhere within Wi-Fi range on your iPad, iPhone, or Apple TV. Although Channels is a universal app on iOS at $14.99, keep in mind that the Apple TV version is a separate $24.99 purchase on the tvOS App Store.