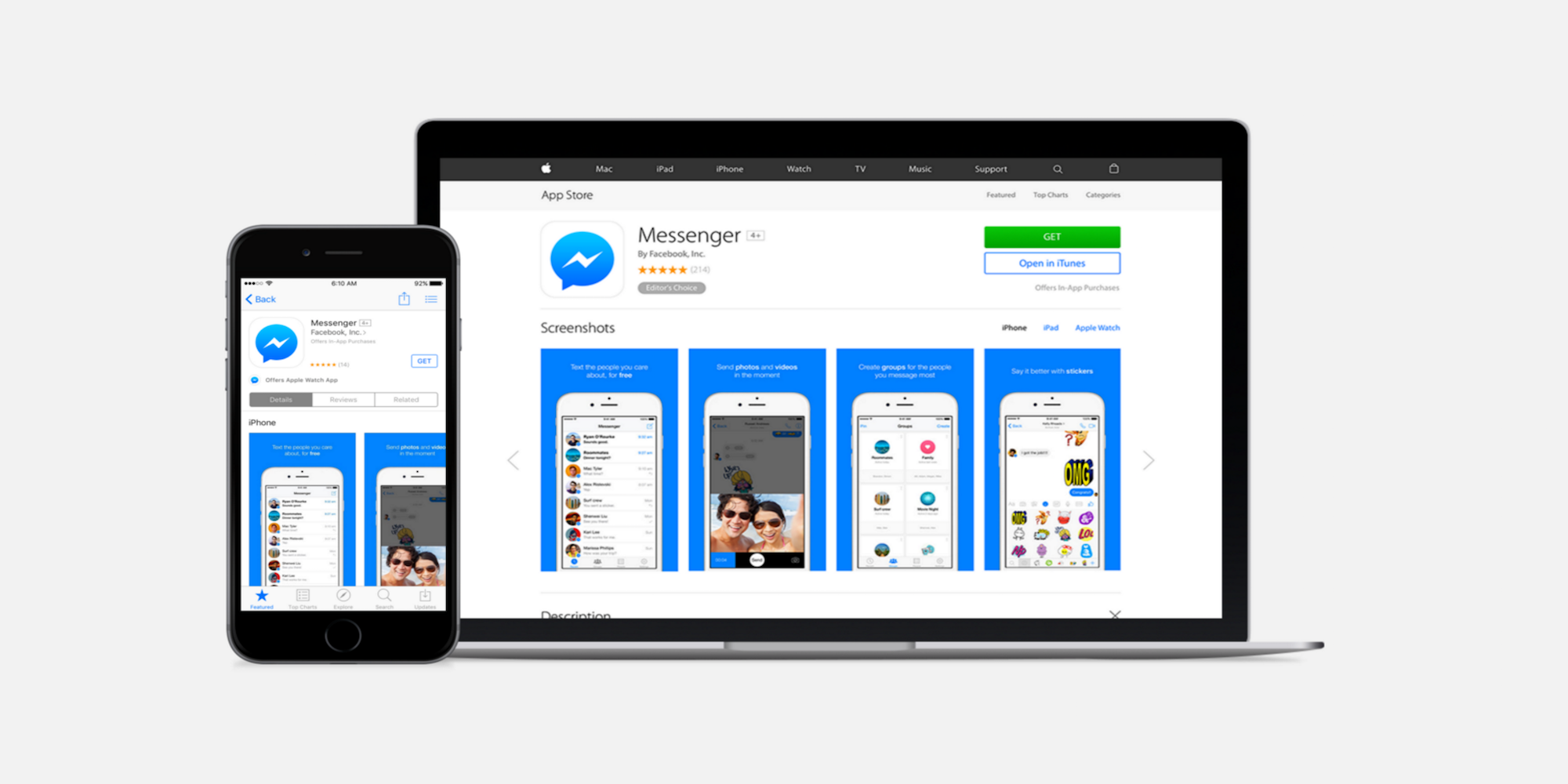 The above concept of how Apple could improve its current iTunes/App Store web view comes from STRV designer Ales Nesetril. It’s not the first time someone has suggested it, but it got me thinking once again about app installs via the web. What is Apple waiting for?

It’s something that Android and competitive platforms have long offered, and not having it for iOS devices on Mac is a major hindrance to a smooth App Store shopping experience between devices. Browsing apps online from a desktop browser, for example when linked in articles on sites like this one, is no fun.

For those that are unfamiliar with the Android experience, Google Play allows you to install an app directly to your smartphone or tablet from the web. So if you’re browsing apps or click through to an app listing on Google Play in your browser on your Mac, you can easily install the app onto your device in one-click. Apple annoyingly just prompts you to launch the iTunes desktop app from its iTunes web views and it’s almost certainly missing out on app installs it would be getting if it was easier to start a download on the web. An example of the current, outdated web view can be seen here for Apple’s own Pages app.

One-click app installs isn’t the only thing that Ales focused on for this redesign of the iTunes web view, though. He also decided to bring it up to date with the rest of Apple’s web presence, and in the process he made some much needed fixes for things like reviews, navigation, and more.

Screenshots for the app have been moved up and highlighted front and center, and the reviews section has been redesigned to be more useful than the three reviews Apple’s web view currently shows. For navigation, links to Featured, Charts and Categories have been added to allow for easy browsing of the App Store from a single app listing page.

Browsing the site itself is quite easy, but when it comes to going further in the structure, it doesn’t make much sense to me. Maybe you noticed the little “Overview, Music, Videos, Charts” links in the top right corner at some point. But I think those links are not relevant for me when I’m interested in apps at that very moment. There should be “Featured, Chart and Categories” instead, just like the tabs found in the App Store app.

Check out the full concept below: 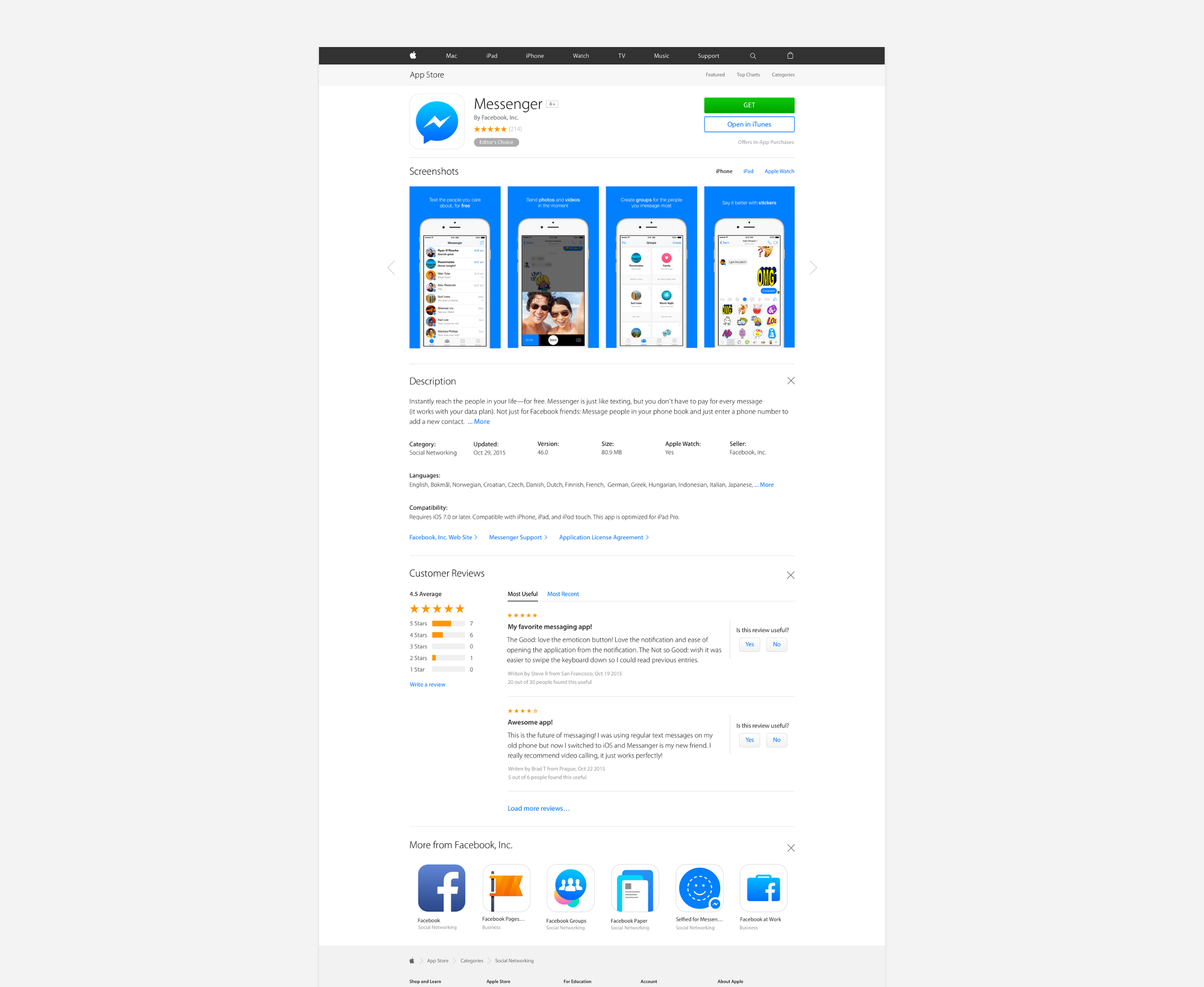