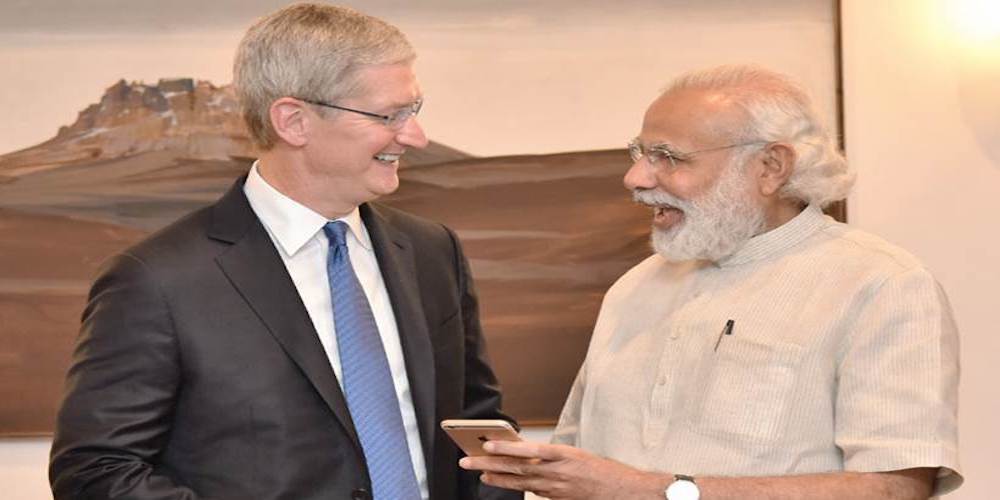 Strategy Analytics paints a grim picture for Apple on the Indian Subcontinent. The world’s third-largest smartphone market after China and the US is not taking to the iPhone in meaningful numbers. In fact, sales dropped significantly — 35 percent — in Q2 2016 to just 800,000 iPhones sold vs. 1.2 million in the same quarter a year ago.  Clearly, the launch of the cheapest iPhone ever, the iPhone SE, wasn’t a big winner in India.

Meanwhile, smartphone shipments grew 19 percent annually to reach 31 million units in India during the second quarter of 2016, with over 97 percent of those devices being Android.

According to Strategy Analytics, Apple iOS will need to reduce iPhone pricing to even lower levels, attract more operator subsidies and enlarge its retail presence through Apple stores or online channels if it wants to regrow significantly in the future.

This is despite some real efforts in India. Earlier this year, Tim Cook went on his first trip to India as Apple’s CEO, during which he met with the Prime Minister and did a media tour. Cook noted:

“We’re taking a step back on India and taking a look at India holistically… for us that means getting the developer community moving on iOS. We’ve announced an accelerator which will help do that… We’re also looking at India from a number of other points of view like Apple Retail… we see a future for Apple retail in India.”

Apple still has plans to build Apple stores in India and has been working behind the scenes to make that happen. On competing with low cost Android devices in the market, Cook said Apple is “not going to play in some of these other price points.”

“I don’t want to be in those markets. I want the consumer in India to buy at a price that looks like the US price.”

Furthermore, Apple has a planned development center in Bangaluru. Apple previously announced a development office in Hyderabad, and Foxconn is setting up a $10B iPhone factory in the country. 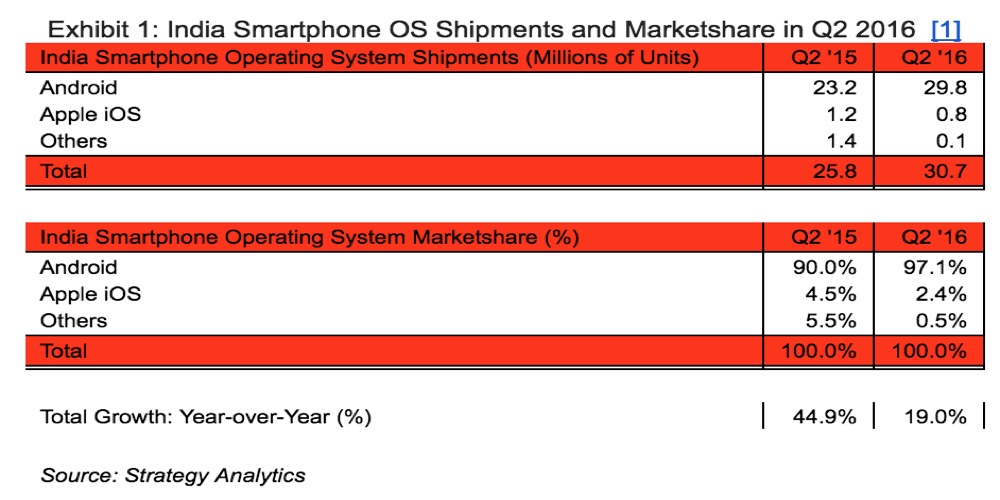