Om Malik on Apple’s upcoming Planet of the Apps: ‘Apple should be building better products, not stupid TV shows around those products” 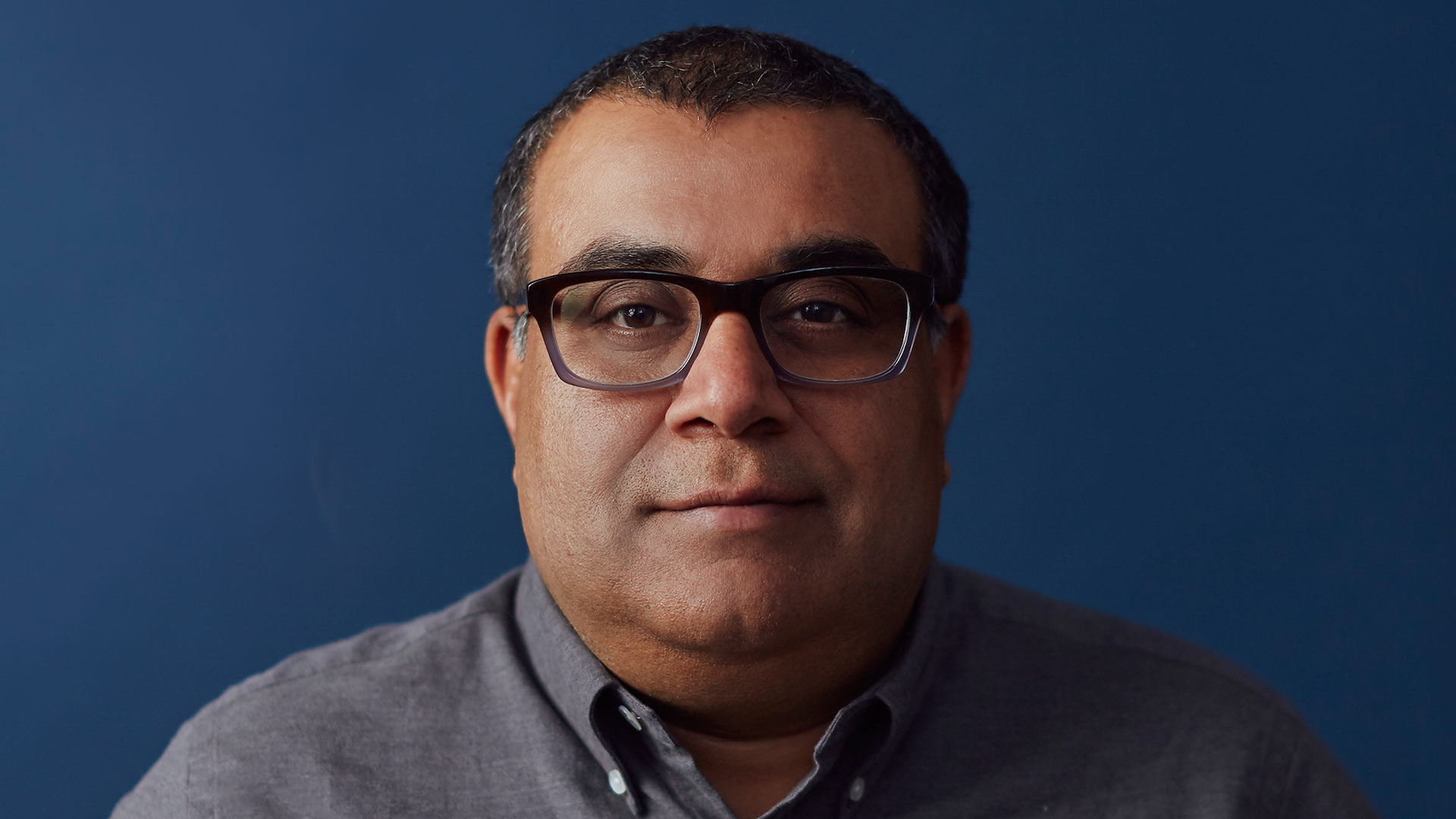 On a recent episode of TWiT’s This Week in Tech, GigaOM founder, Om Malik, had some harsh words for Apple’s upcoming Planet of the Apps reality TV show, attributing it to what he sees as disturbing lack of focus for the Cupertino-based company. Malik didn’t mince words when it came to discussing Apple’s perceived lack of focus, its Hollywood connections, and entertainment aspirations.

“You were asking me what is the problem with Apple? Not the lightning port — this kind of stupidity of building a TV show around apps. It’s like, what? Somebody needs to make friends in Hollywood and so we should do a show like this? This is just such nonsense. They should be building better products and not stupid TV shows around those products.

Back in mid-July, Apple issued an open casting call for its reality TV show Planet of the Apps. The show, which has been rumored to be in the works since earlier this year, will feature Hollywood actress Gwyneth Paltrow, who will serve as a mentor to contestants. Musician will.i.am will work in an advisor role, as will Gary Vaynerchuk, better known as Gary V.

Malik, however, thinks that Apple could do a better job of acquiring entertainment properties:

“They want to do entertainment content? Buy damn Netflix and move on from there. Do it properly if you want to do it. Don’t try and do this stupid penny ante stuff which adds no value to the company, absolutely none.”

Listen to Om Malik talk about Apple beginning at 31:05

In a recent interview with The Hollywood Reporter, Cue stated that Apple is interested in boosting Apple Music, not competing with Netflix:

“We are only going into the content business [with projects] that we think are really tied to our products. Right now, that’s Apple Music.”

In the meantime, Apple’s Mac lineup has languished as customers await new hardware. With the exception of the 12″ MacBook and the iMac, Apple’s computers haven’t seen significant updates in well over a year, with the Mac Pro going on three years without an update since the “Can’t innovate anymore my ass” launch. This trend hasn’t gone unnoticed by many Apple reporters, including Malik: 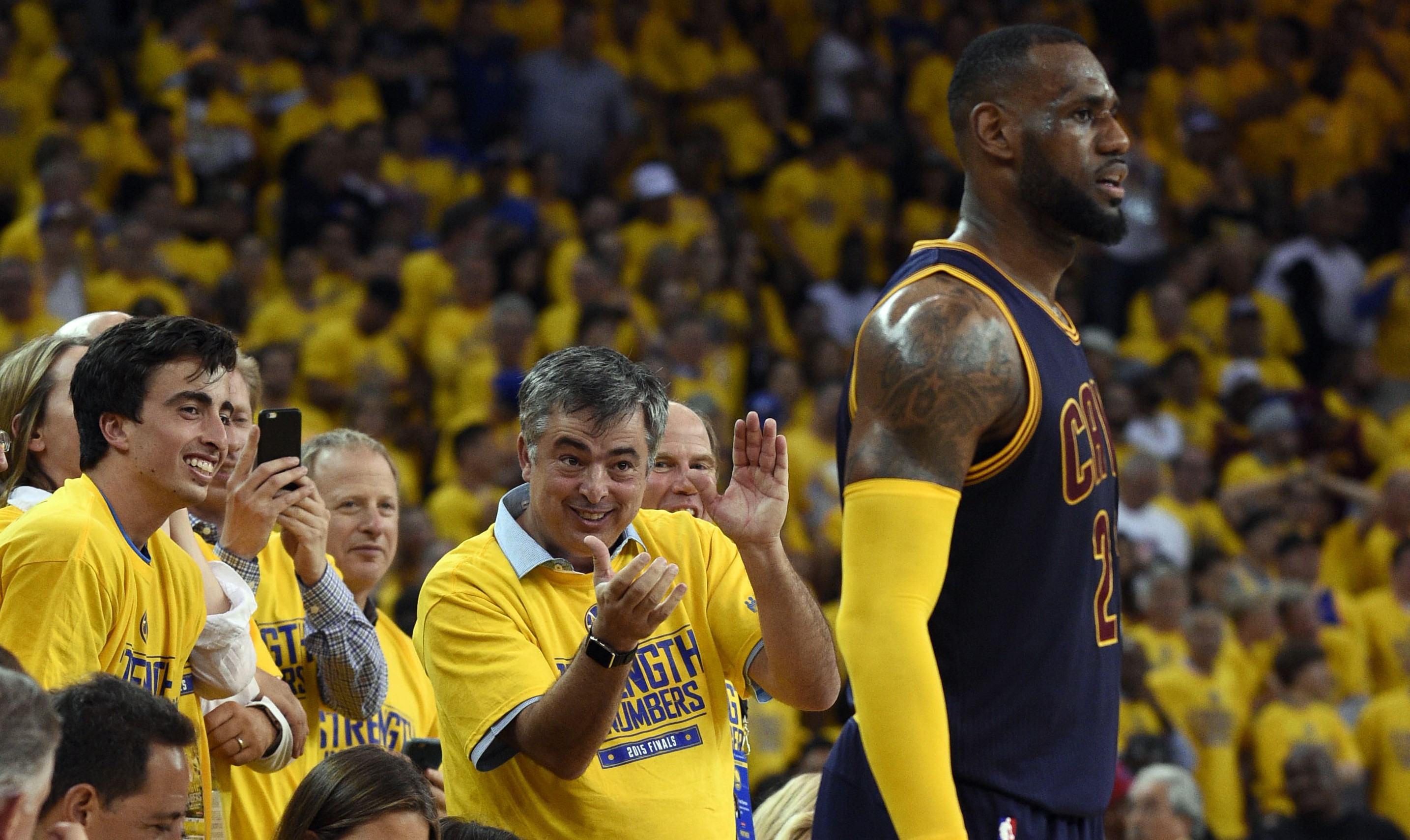 Om had even stronger words for Eddy Cue:

“You look at Eddy Cue; the guy was hanging out at the playoffs when iCloud was burning for 6 hours. You know, he wouldn’t have survived a day if Steve was around. I’m sorry, that’s what gets me worked up about this company…they have all these wrong priorities.”

For the record, Eddy Cue has been with Apple since 1989, and was there prior to Jobs’ return to the company. Eddy worked a long time under Steve’s watch, and played key roles in the creation of Apple’s online store, the iTunes Store, and the App Store. Back in December of 2015, Cue’s duties of overseeing App Store and iBooks Store leadership were handed off to Apple’s SVP of Worldwide Marketing, Phil Schiller, amid developer discontent.

Despite this executive move, Cue retains many responsibilities. He still oversees the iTunes Store and Apple Music, as well as Apple Pay, Siri, Maps, iCloud, and Apple’s in-house productivity apps.

Industry critics have always existed, but this strikes me as the harshest public criticism of the post-Steve Jobs Apple that we’ve seen thus far. This isn’t some random commentator with an opinion on Apple’s current state. This is a well-respected industry veteran who’s been writing about Apple and the rest of the industry for many years.

For what it’s worth, Apple is planning a substantial update to the MacBook Pro, which is rumored to include a Touch ID power button, an OLED touch-panel, a bigger trackpad, and a smaller, thinner footprint, among other likely changes.

That’s not all that the GigaOM founder had to say about Apple. Says Malik, speaking of Apple’s entertainment aspirations, “All those things are nice, but in the end, they just need to build systems of tomorrow, not keep doing things of today.”

Apple is obviously not pulling engineering resources off of projects to push forward its entertainment initiatives, but the argument can be made that it sets the wrong tone when considering the current state of the Mac lineup.

What do you think? Is Apple spreading itself too thin by pursuing these entertainment ventures, or is it much ado about nothing?

Be sure to watch the full video, as Leo Leporte, Om Malik, Philip Elmer-DeWitt, and David Coursey chime in during the discussion.