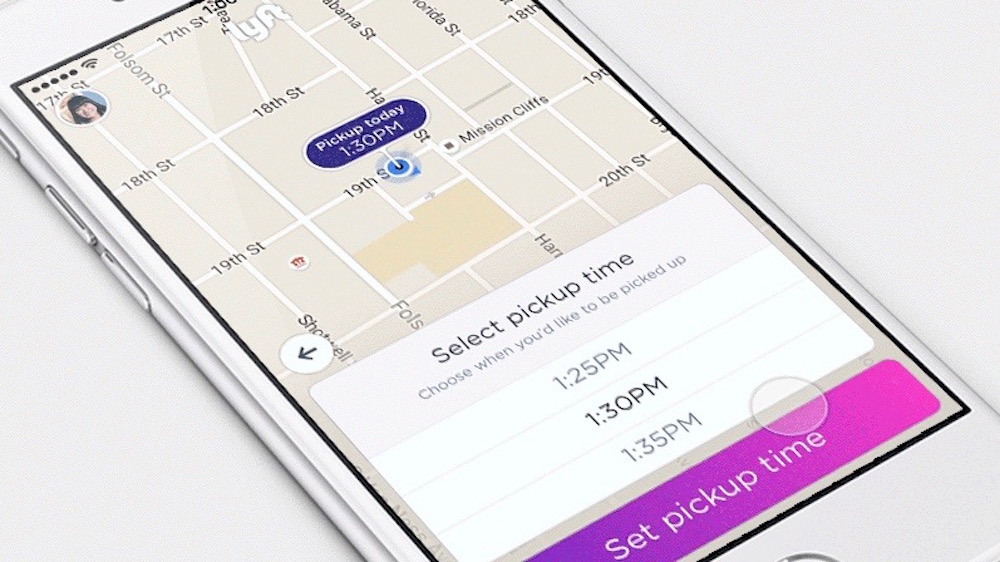 While Apple made a $1 billion investment in Chinese ride-hailing service Didi Chuxing earlier this year, it apparently also held talks with Lyft, another popular car request service, regarding an acquisition. According to a report from the New York Times, Lyft has recently held discussions with handful of companies to discuss a possible acquisition, with Apple being one of them.

Lyft’s discussions were most serious with G.M., which is one of the ride-hailing company’s largest investors. Still, G.M. never made a written offer to buy Lyft, said the people, and in the end, Lyft did not find a buyer.

Lyft is not in danger of closing down and has a cash cushion of $1.4 billion, some of these people added, so the company will continue as an independent entity.

The biggest factor working against Lyft during the acquisition talks was apparently its asking price. The company, following an investment round by GM and others in January, is valued at $5.5 billion and has a cash pile of $1.4 billion.

More than likely, Lyft was considering an acquisition as a way to better compete with Uber. In the past, Lyft has partnered with Didi Chuxing to work to defeat Uber. Despite those efforts, Uber still has a strong hold on the ride-hailing app market.

Earlier this year, Apple announced a $1 billion investment in the Chinese ride-hailing service Didi Chuxing, with Tim Cook explaining the partnership will allow for Apple to learn more about certain segments of the Chinese market in addition to delivering a strong fiscal return. During the company’s Q3 earnings call last month, Cook noted that while it’s uncommon for Apple to make cash investments in companies, it’s something he would consider to do again in the future.

Apple’s interest in the ride-hailing market come as it is rumored to be developing its own electric car under Project Titan. Apple’s electric car is said to have a target release date of 2021, slightly later than the initial 2020 rumored release date.