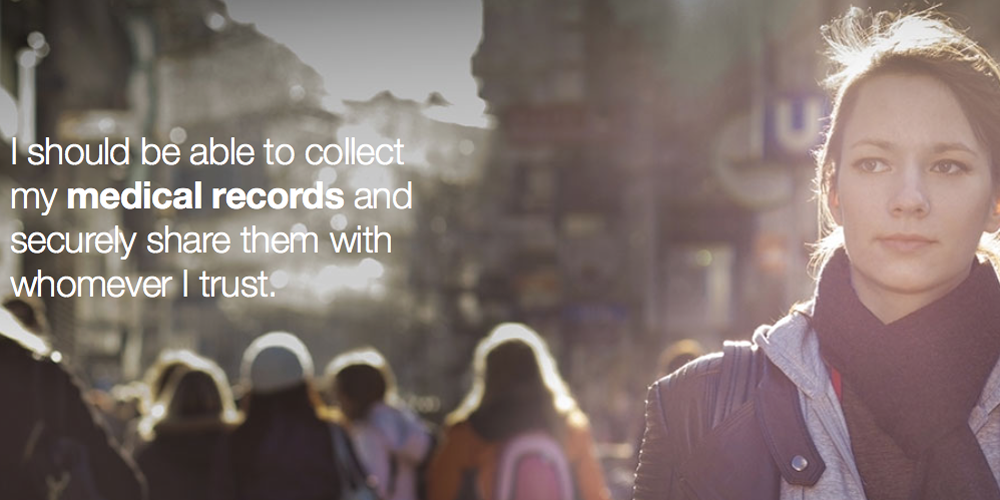 Fast Company reports that Apple has acquired Gliimpse, a health startup whose stated aim is to allow any American to pull together a comprehensive picture of their health, which they would be free to share with medical professionals as desired.

Our vision is personalized and shareable medical records for all 317,000,000 Americans.

The acquisition reportedly happened ‘earlier this year.’ While it hasn’t yet been noted on the Gliimpse website, Apple has issued its usual ‘non-denial’ statement that it ‘buys smaller technology companies from time to time, and we generally do not discuss our purpose or plans.’

Founder Anil Sethi started out as an Apple engineer back in the late 80s, before becoming a serial entrepreneur after forming and taking public his company Sequoia Software. He said that he formed Gliimpse out of a frustration at the incompatibility of existing Electronic Health Record systems …

As a consumer of healthcare, I leave behind a bread-crumb-trail of medical info wherever I’ve been seen. But, I’m unable to easily access or share my own data. Obamacare is one of several forcing functions federally mandating physicians and hospitals give us our data: meds, labs, allergies . . .you get the idea. However, there’s no single Electronic Health Record that all physicians use, sigh. Worse, there isn’t even a common file format across a 1000+ systems.

The vision behind Gliimpse is an obvious fit for Apple, which has been focusing on making health and fitness data available to both consumers and the health industry through HealthKit, ResearchKit and CareKit. Gliimpse also shares Apple’s commitment to privacy, its website stating that the company does not have access to the data it collates, and that strong end-to-end encryption is employed.

Your data is your data. We don’t see it. Gliimpse technology gathers your records, processes the data and continues to build your Gliimpse. Safe, secure, private.

We store and encrypt your personally identifiable data and health data separately and your data is encrypted separately from other users. Everything is encrypted with a pair 256 bit PKI keys in motion and in storage.

While there’s no way to know Apple’s specific plans for the acquisition, the vision is certainly one that would be fantastic to see realized. Apple has already taken one step toward this in iOS 10, allowing users to store electronic health records within the Health app.