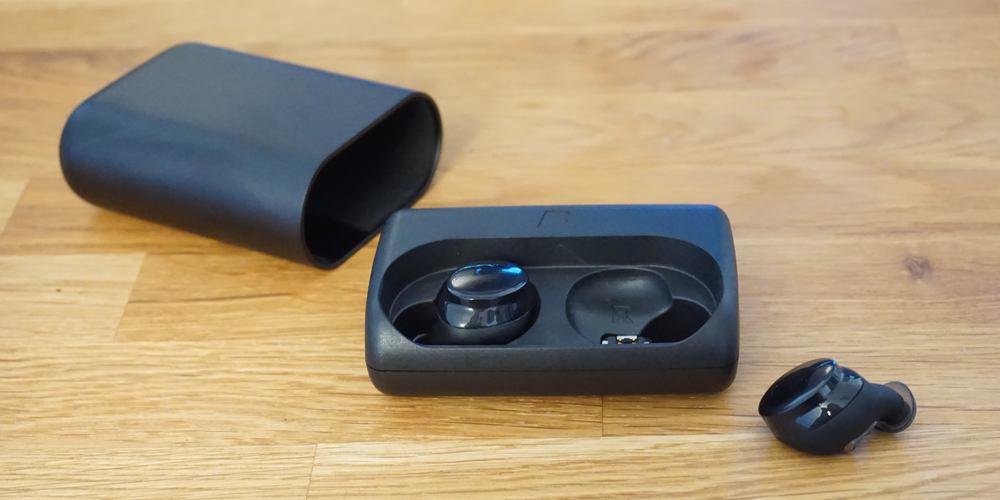 Earlier today, Apple officially sent invites to its iPhone 7 announcement event that will be held next week on September 7th. Shortly after Apple’s announcement, wireless headphone company Bragi announced that it has its own big news coming next week, lending some to believe that Apple might be in the picture…

Bragi today revealed that it has a “big announcement” coming next week on September 5th, just two days before the Apple event. What has really made people speculate, however, is the fact the announcement will occur out of Cupertino, which is also where Apple’s headquarters are located.

For those unfamiliar, Bragi has become known for its efforts in developing truly wireless earbuds, though they have been met with some criticism thus far. Nevertheless, Apple is expected to remove the 3.5mm headphone jack with the iPhone 7 and is also said to be developing its own pair of truly wireless earbuds. With that in mind, many have speculated that Bragi’s announcement somehow pertain to Apple.

From Nikolaj, CEO@BRAGI: “I have a BIG announcement on Monday September 5th at 10AM Cupertino / 7pm Munich time. Tune in on our Facebook page for the live announcement.”

While this is all purely speculative at this point, it could be possible that Bragi will announce either a partnership with Apple, or perhaps even an acquisition.

Earlier this summer, we reviewed the truly wireless Bragi Dash earbuds, noting that they were one of the most high-tech solutions on the market, even though they are slightly pricey. Apple is said to be developing its own set of truly wireless earbuds to release alongside the iPhone 7 later this year. Apple’s offering is expected to feature a charging case to quickly add more battery power on the go. At the time of the report detailing Apple’s wireless earbud plans, many likened the offering to Bragi’s own offering.

We’ll have to wait and see what Bragi actually has up its sleeve for next week, but in the meantime it’s fun to speculate and a Bragi partnership or acquisition don’t seem to be out of the question. 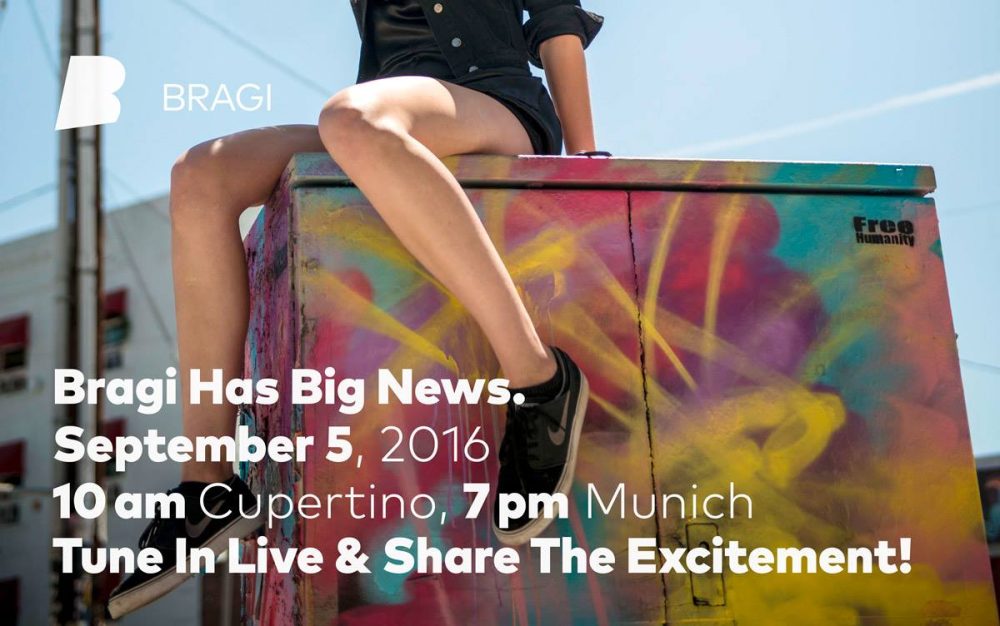