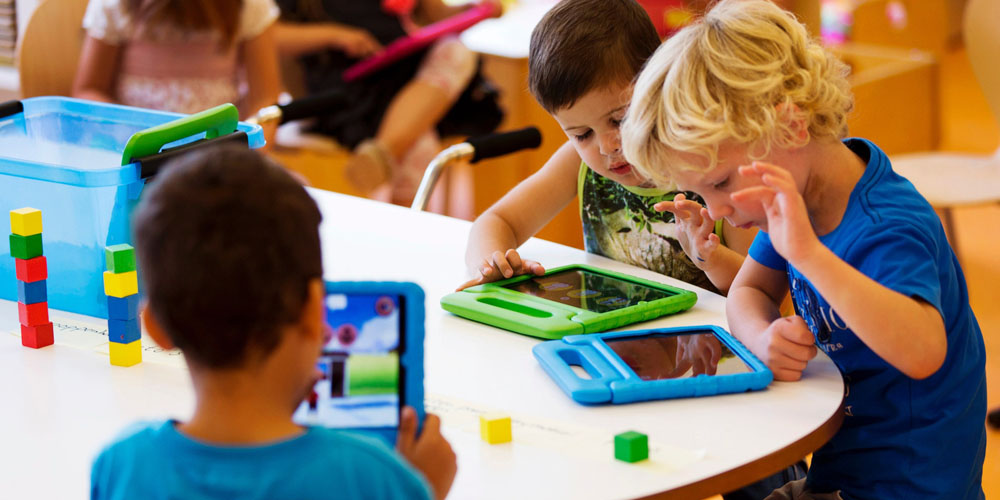 If you’re a parent who’s ever wished you could just give your kids a sedative to calm them down, apparently you can – handing them an iPad has exactly the same effect.

A French medical study reported at the World Congress of Anaesthesiologists in Hong Kong found that using iPads to reduce anxiety levels in children prior to surgery was every bit as effective as the sedative midazolam. Midazolam is normally administered prior to a general anaesthetic …

A Quartz report explains that anxiety levels were compared to reach their conclusion.

Comparing the effects of the drug midazolam on 54 children, administered orally or rectally, with 58 others who played age-appropriate games on an iPad 20 minutes prior to anaesthesia, the researchers found that both the drug and the tablet equally blunted anxiety.

Indeed, both parents and nurses rated the iPads as even more effective than sedation.

Lead researcher Dominique Chassard of Hospices Civils de Lyon in Bron, France, concluded that the “use of iPads or other tablet devices is a non-pharmacologic tool which can reduce perioperative stress without any sedative effect in paediatric ambulatory surgery.”

The full paper is due to be presented later this week.