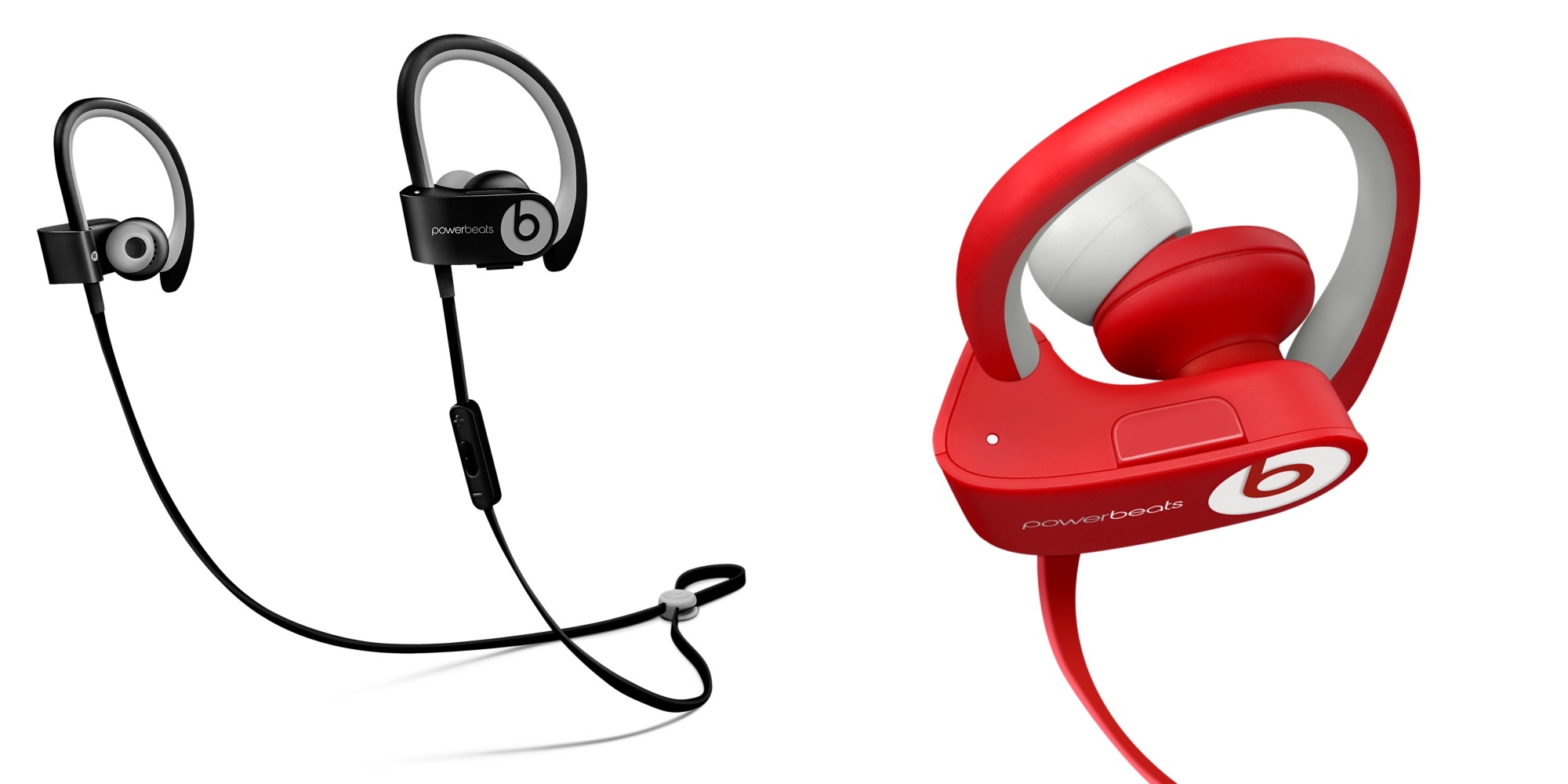 Apple might have just leaked plans for a new line of Beats headphones to launch alongside the iPhone 7, according to an email that was reportedly sent out mistakenly by Apple’s Beats PR team and posted online by igen.fr.

The news is the first confirmation of new headphones arriving from Apple with iPhone 7, its first device expected to ditch the 3.5mm headphone jack and require wireless headphones or those using its proprietary Lightning connector.

The email reportedly sent out early by the Beats PR team included Apple’s invitation for its event on September 7th with a mention of new Beats by Dre products to be unveiled the same day. The email has since been removed from the site at the request of Beats, but it still exists on the internets: 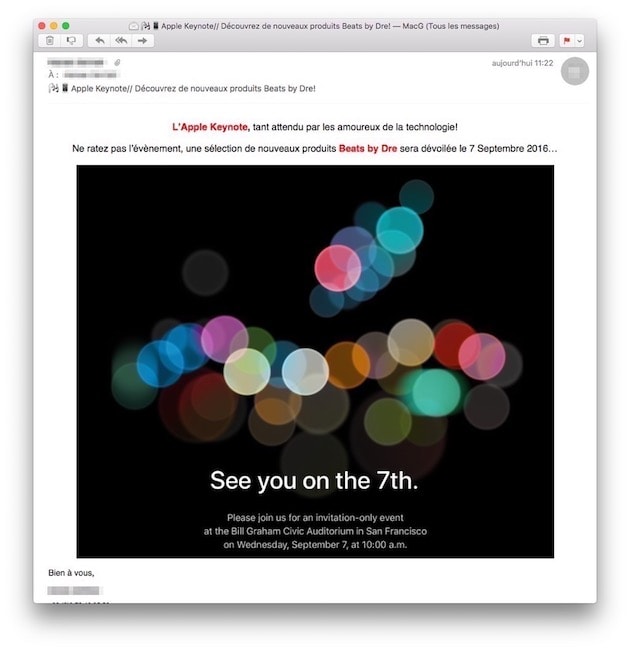 As noted in the report, a recent trademark filing included references to three separate Beats wireless headphones. That same document included a reference to “AirPods”, which many have speculated could be related to Apple’s under development cord-free wireless earbuds.

It’s still unclear what Apple will include bundled with the iPhone 7, but some of the options suggested so far include everything from its current EarPods with a Lightning adapter to new Lightning EarPods or its under development cord-free earbuds mentioned above. Beats currently has a selection of wireless Bluetooth headphones, but none that use Apple’s Lightning connector or truly wireless, cord-free earbuds like those Apple is said to be developing.

Earlier today we noted that a number of Accessory makers were racing to launch new wireless & Lightning headphones ahead of iPhone 7.