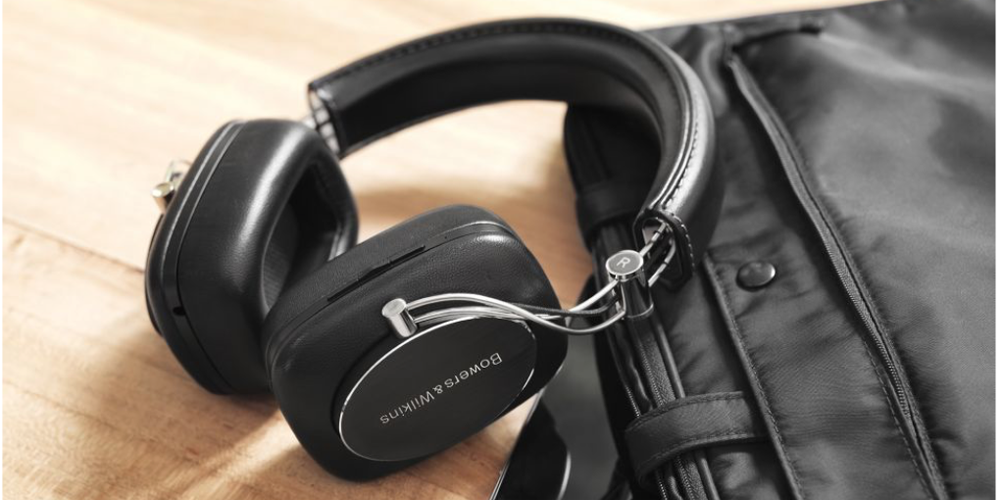 Well-respected British audio company Bowers & Wilkins clearly wants to be ready for the anticipated loss of the headphone socket in the iPhone 7: it has just announced a Bluetooth version of its P7 over-ear headphones.

We’re big fans of the company’s smaller on-ear P5 headphones, which made it into the holiday gift guide selections of both Jeremy and myself after the company launched a wireless version earlier in the year. This launch brings the same wireless freedom to the larger over-ear model …

As you’d expect from B&W, the price isn’t cheap at $400. The company has cut the price of the older wired version to $350, but as you have the option of connecting a cable to the wireless model, that’s going to be the better bet for the extra fifty bucks.

The P7s are pretty chunky, but there’s good news if you prefer the more compact on-ear variant: B&W has also reduced the price of the P5 wireless to $300 – or $240 for a certified version – with the reconditioned wired version down to a bargain $168.

We hope to review the P7 wireless shortly.