Apple Watch Diary: Why the four things I do with mine mean I don’t need the Series 2 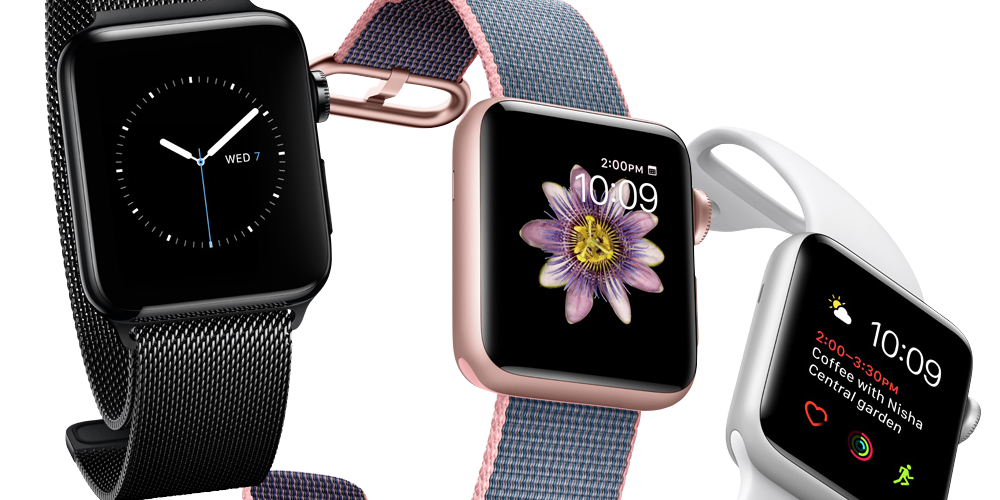 I’ve never been one to shy away from admitting when my first impression of a technology turns out to be wrong. I initially saw smartwatches as a solution in search of a problem, and didn’t think I would keep mine. It took just four days of use to make me think that maybe I’d hang onto it after all, one week in I was tentatively sold – and by the three-month point, I had to call myself a convert.

The only question this time around, then, was whether I was going to upgrade to the Series 2. The new fitness features sold it (and the Nike+ version) to Zac, but after almost 18 months of ownership, my usage patterns mean that I can’t see any benefit in upgrading myself …

I’ve made the point before that usage of Apple kit is very subjective – and the role that a particular device plays in our personal Apple ecosystem will in large part determine the value of that product.

As someone based in a home office, I spend the day sat in front of my MacBook Pro with my iPhone SE permanently on in a dock on my desk. My Apple Watch thus really only comes into play in the evenings and weekends, mostly while out and about.

In the early days, when it was still a novelty, I did open some apps on the Watch. But I honestly can’t remember the last time I did that. These days, I use the Watch in exactly four ways.

First, glancing at the complications. I use only the Modular watch-face, so I can glance at that to see the information I need most often. Amusingly, for a guy who hadn’t worn a conventional watch for more than a decade prior to the Apple Watch, the thing I glance at most often is … yep, the time.

My second usage is notifications. As mentioned, I don’t need these during the working day, as they pop up on my iPhone or Mac, but they are extremely handy outside the home. It’s easier to raise my wrist to glance at a notification than to dig the phone out of my pocket, especially as cycling is my normal way to get around London.

Third is replying to text messages, either using the built-in replies or dictating a message to Siri. Again, it’s just quicker and easier, especially while cycling.

Finally, Apple Pay is my usual method of paying for things. Almost everywhere in London accepts contactless payment, so it’s rare that I have to pull my wallet out of my pocket. That double-press of the side button while nearing the front of the queue followed by simply holding out my wrist to the payment terminal is super-convenient as well as more secure.

And that’s it. The original Apple Watch does all of that perfectly well, and if I do want to open apps, watchOS 3 seems to bring all the speed improvements needed, without new hardware.

So while I’m definitely now a solid fan of the Apple Watch, there’s nothing I need from the Series 2 that I don’t already have. I still prefer the aluminum casing to the stainless steel, and the ceramic doesn’t appeal to me. The only waterproofing I need is just to wash my hands, and the original watch copes with that just fine.

In fact, I’m curious what Apple can offer to tempt me next year to persuade me to upgrade to a Series 3. Offhand, I can’t think of anything extra I want, but I’m certainly not going to be ruling out an upgrade next time around: like Steve always said, people don’t know what they want until you show it to them.